Exeter City has been named as the best club for fan engagement across the top four tiers of English football.

The club topped the first Fan Engagement Index, an index which scores each of the from the Premier League to League Two on the relationship with their fans. It places each club in a league table comprising three areas: dialogue, governance and transparency. 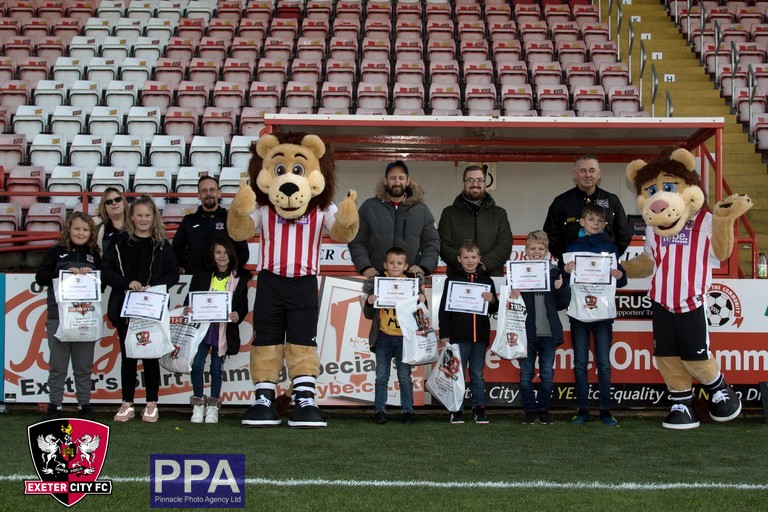 In a joint statement Julian Tagg, chair and director of football at Exeter City, and Nick Hawker, chair of the Supporters Trust, said they were delighted with the accolade.

They said: "We are absolutely thrilled to top the Fan Engagement Index. This is absolutely deserved for the many, many people, staff, volunteers and ambassadors who are dedicated to our club.

"As a supporter-owned club, fan engagement is at the heart of what we do and we naturally engage with our supporters, providing platforms for them to engage with us. Our fans hold us to account and we recognise and respect this, aiming for an open dialogue, good governance and transparency in the way the club is run. 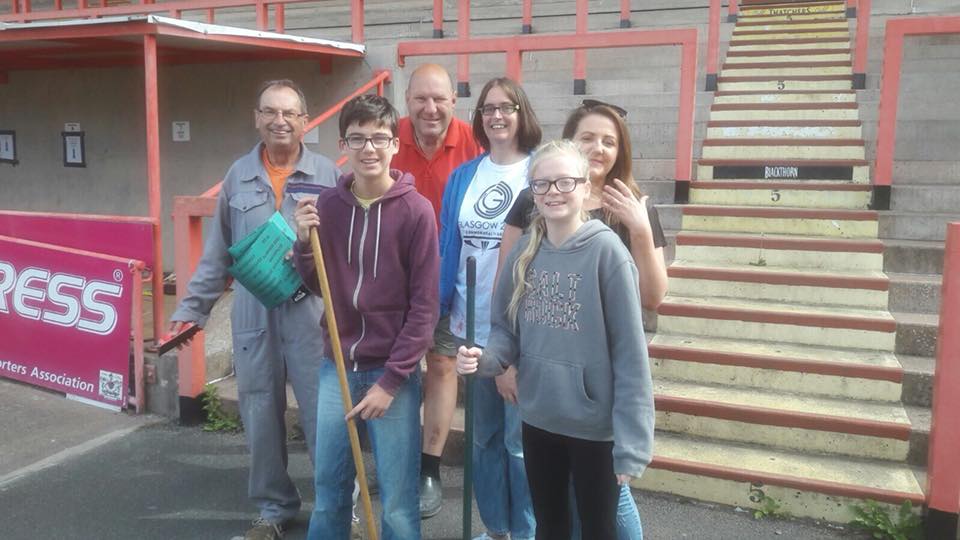 "This is a tremendous accolade which really reflects our culture, a culture we have consciously developed to put fan engagement at the heart of what we do. This success is a reflection on the hard work of so many people across the Exeter City family and we thank them for helping us achieve this accolade.

"We know there is always room for improvement, so we will carry on developing and ensuring we are the best we can be for our fans." 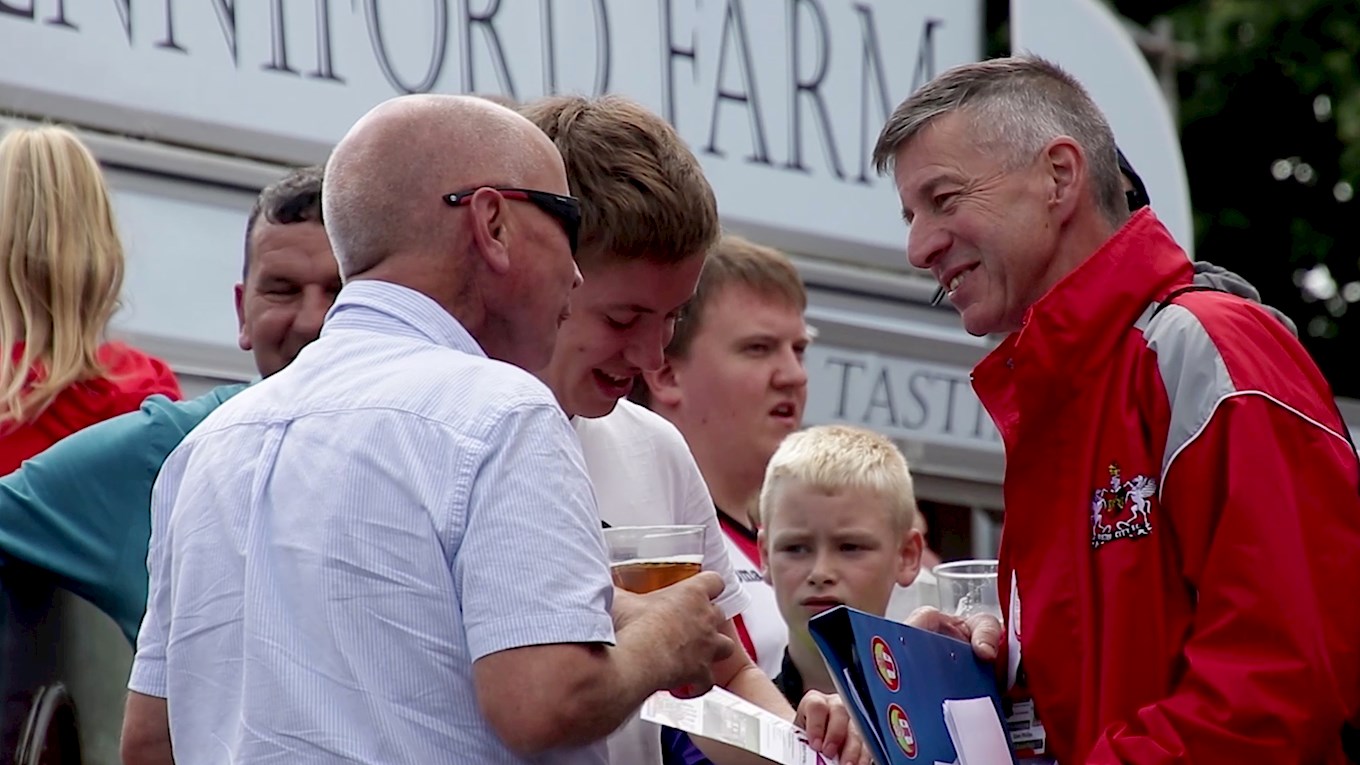 "What the Index has shown is that a club’s ownership or its size doesn’t need to dictate whether it can be good at Fan Engagement. The table shows all sorts of different clubs doing well."

Other clubs in the top-ten include Norwich City, Portsmouth and Reading - whilst Fulham, Brentford, Leicester City and Derby County are hovering just outside.