The Grecians will be looking to get back to winning ways after last Saturday's draw at Crewe Alexandra.

Here’s everything you need to know about Forest Green Rovers…

The club were founded in 1889, becoming founder members of the Mid Gloucestershire League just five years later. The Rovers would become synonymous with local and county league footballer where they plied their trade for much of the 20th century.

Forest Green started to pave their way at the top rung of non-league football after back-to-back promotions from the Southern League Southern Division in 1997 and then the Southern Premier a year later.

It took nearly two decades for the club to make the final step to league football when they beat Tranmere Rovers 3-1 in the National League play-off final in 2017. The Green Devils made the play-offs last season where they again faced Tranmere Rovers, they would lose 2-1 over the two legs.

Forest Green Rovers picked up a 3-1 win over Crawley Town last time out in EFL Sky Bet League Two thanks to a Joseph Mills double and a goal from Aaron Collins.

The St James Park faithful know all about Mark Cooper, a former Grecian who had two separate spells at the club from 1989-91 and 1994-96. Cooper’s vast experience during his playing days has been replicated into his managerial career where he is into his 14th season in management.

The 50-year-old took charge at New Lawn in 2016 and enjoyed instant success by writing himself into Rovers’ history books, by guiding the club to the Football League for the first time ever and now he continues to lead the charge as he aims for promotion to League One this season.

Cooper has managed eight different clubs including Swindon Town and Peterborough United and also turned out for several clubs during his playing days, such as Birmingham City, Fulham and the team he currently manages.

Joseph is Forest Green Rovers' top scorer this season with five strikes in the league so far, including two in their last match. The left-back, who has had spells with the likes of Southampton, Burnley and Reading, joined the Green Devils in may 2018 after a spell in the A-League with Perth Glory. 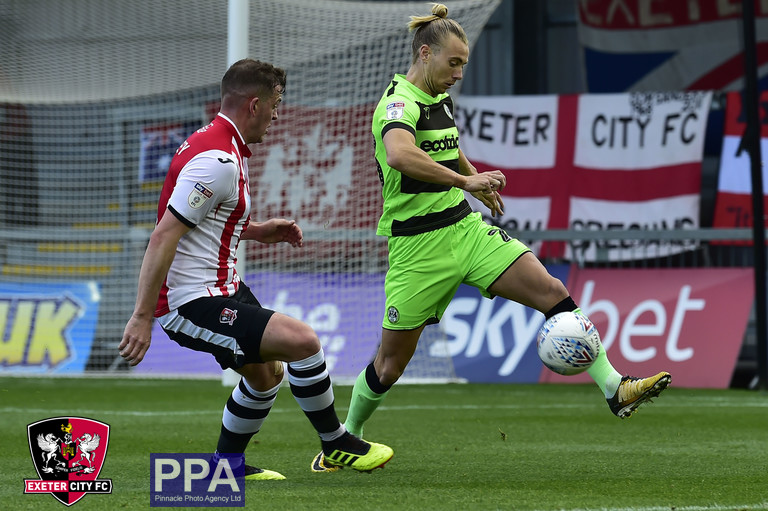 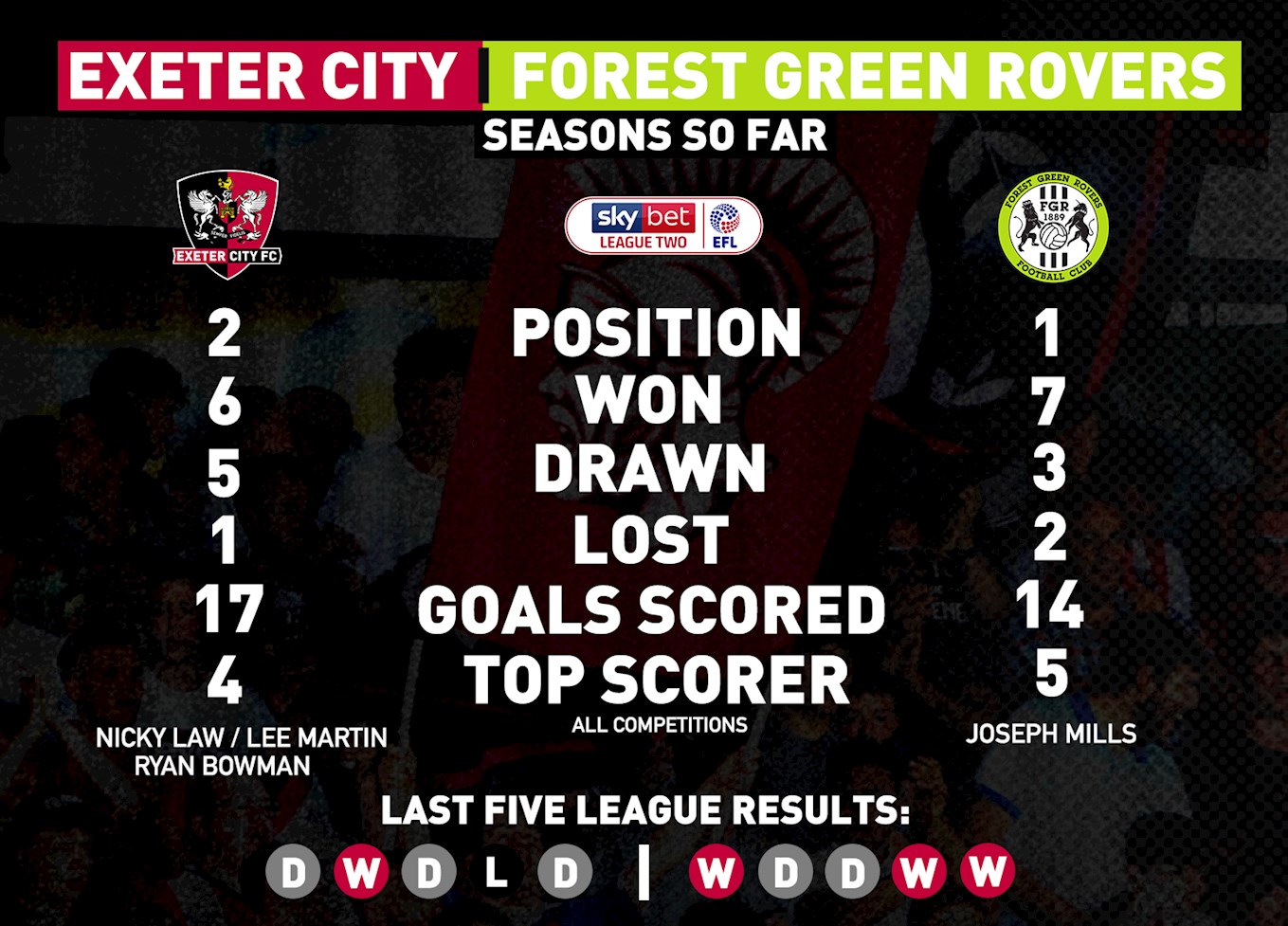 Exeter City were unable to seal a place in this season’s Sky Bet League Two play-offs despite a 0-0 draw with Forest Green Rovers. Despite Newport County only being able to collect a point at Morecambe, the Grecians just needed that all-important goal but it didn’t arrive despite a number of chances throughout the match.

Forest Green honed in on the Grecians after beating them 2-1 on their own patch and moving to within two points of the hosts.

After a goalless first half, Rovers took the initiative with Reece Brown curling a delicious effort beyond the keeper shortly after the interval and Liam Shephard doubled the scoreline with 20 minutes left to play. Aaron Martin pulled back a consolation for Exeter, but this proved to be in vain.