Exeter City will be looking to continue their unbeaten start to the 2019/20 EFL Sky Bet League Two season as they take on Leyton Orient on Saturday, September 14 in a 3pm kick-off.

The second oldest football club in London joined the London league in 1896 after success in the Clapham & District League. After having names such as Clapton Orient, they were then elected into the Football League in 1907.

The 2013/14 season saw the club reach the play-off final at Wembley, but they fell to defeat on penalties against Rotherham before they were relegated the following year to League Two. Despite finishing eighth in League Two the following year, they were then relegated to the National League at the end of the 2016/17 season. A 13th place finish in the National League then saw the club stabilise before they clinched top spot in the 2018/19 campaign to get back into the Football League.

The O's suffered a 3-1 defeat at home to Swindon Town last time out in EFL Sky Bet League Two. Three goals before the break from Swindon meant the game was done and dusted early. Maguire-Drew's goal in the 74th minute gave Orient hope, but Swindon held out for the three points.

Ross Embleton was appointed interim head coach in June 2019 following the tragic passing of Orient manager, Justin Edinburgh. After taking the club to promotion as champions of the National League, Orient were about to embark on an exciting challenge on their return to the Football League under Edinburgh, who made 258 appearances over a 10-year spell with Tottenham Hotspur. 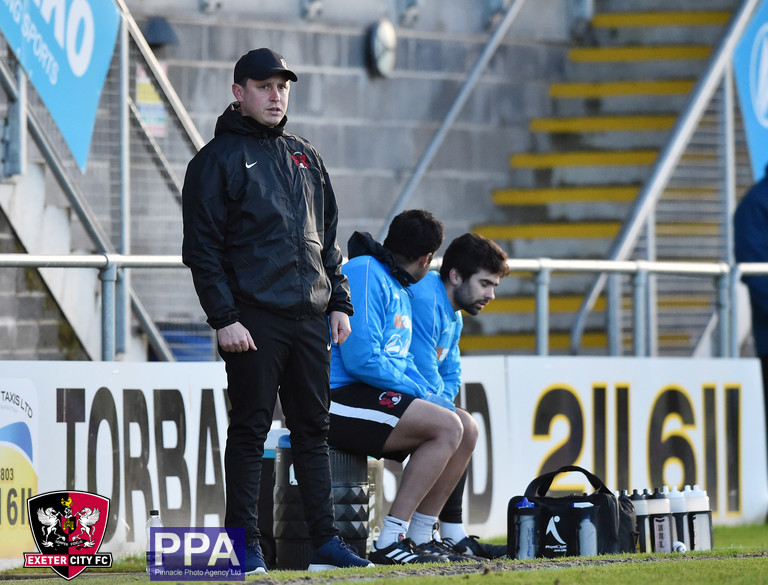 Shortly after the completion of the 2018/19 campaign Edinburgh suffered a cardiac arrest, passing away at the age of 49. His assistant, Embleton, was given the role as interim head coach going into the new season. Embleton began his career working with Orient’s centre of excellence as youth development manager. He went on to spend time with Tottenham Hotspur, Swindon Town and Bournemouth before returning to Orient to work alongside Edinburgh.

Lee Angol was a summer recruit for Orient from League One side Shrewsbury Town. He came through the ranks with Tottenham Hotspur but made his professional debut for Wycombe Wanderers. The 24-year-old spent time on loan with Hendon, Maidenhead United and Boreham Wood before joining Luton Town for one year before being loaned out to Boreham Wood again. 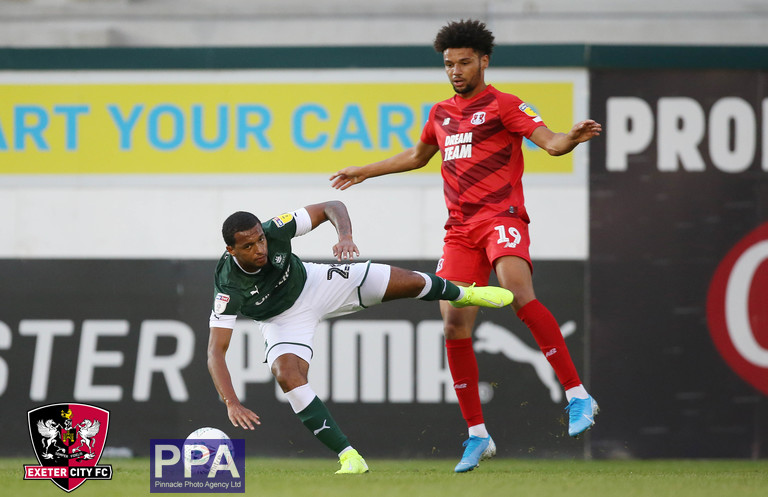 He would be on the move permanently once again when he joined Peterborough United in 2015. He scored 11 goals in his first season with United before playing half a season with the Posh the following year. During that season he opted to join Lincoln City on loan as he helped them to confirm promotion from the National League. He followed that up with a move to Mansfield and then Shrewsbury Town before joining Orient ahead of the new season.

An excellent campaign for Orient saw them lift the National League title. With heavy competition from the likes of Salford City, Solihull Moors and Wrexham, Justin Edinburgh’s side amassed 89 points from 46 games, losing just seven matches.

As the Grecians chased down a play-off place, they picked up an impressive 4-0 win. David Wheeler opened the scoring after just four minutes when he latched onto a pass from Reuben Reid to finish from close range. Ryan Harley then made it 2-0 just after half-time with a finish at the far post before he dispatched a penalty to put the Grecian three-up. Liam McAlinden then rounded off the win with a cool finish in the 82nd minute.

A hard-earned three points for the Grecians saw the only goal of the game come from Ollie Watkins in the 26th minute. After good work from Liam McAlinden, he then found the unmarked Watkins in space before he finished well.