Steve Stacey, Exeter City’s first black footballer, will be returning to St James Park to share memories of his life and football career.

An evening with Steve Stacey will be hosted by the Exeter City Supporters’ Trust History Group, the One Game One Community Group and the Senior Reds.

It will take place at 6pm on Friday, October 11 in the RGB Building Supplies Legends Lounge at the club. All are welcome to this free event.

Steve has travelled over from Australia, where he now lives, to promote his book ‘The Colour of Football’ published by Bristol Books and supported by the Professional Footballer’s Association. Copies will be available to buy and be signed by Steve. 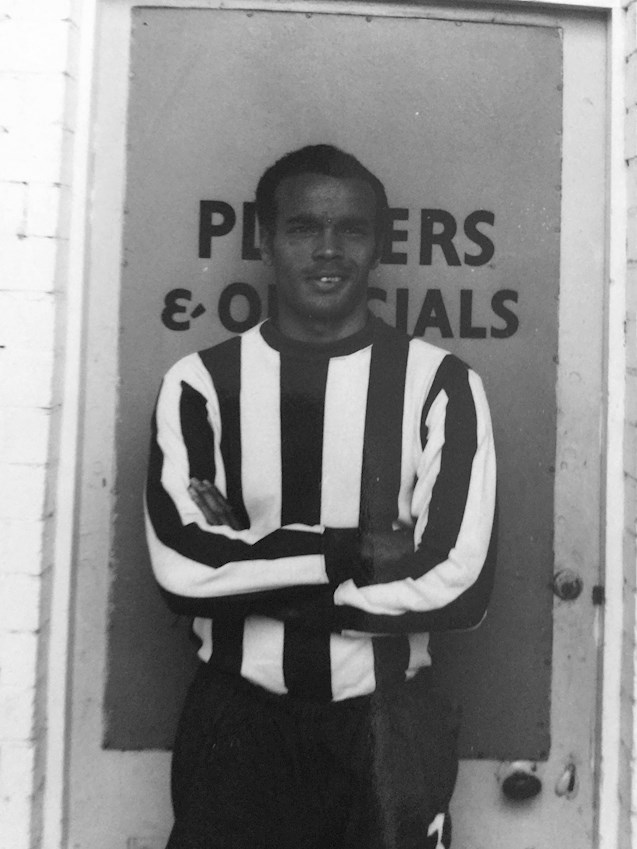 Born in Bristol during World War 2, the son of a black American GI from Mississippi and a local Bristol woman, Steve years later tracked down his father in the USA and has traced his family roots to Guinea- Bissau in Africa.

Steve joined Exeter City in 1971 after a career at Bristol City, Wrexham and Ipswich. He was the first African- American to play professional football in the UK and at Ipswich played in the old top tier First Division.

Steve made 64 appearances for The Grecians, usually at full back. He subsequently moved down under and played for the rest of his football career in Australia.

The event is supported by the National Lottery Heritage Fund and the University of Exeter, and coincides with Black History Month 2019.

Steve and his wife Dot will also be attending City’s game against Forest Green Rovers on Saturday 12 October as boardroom guests. 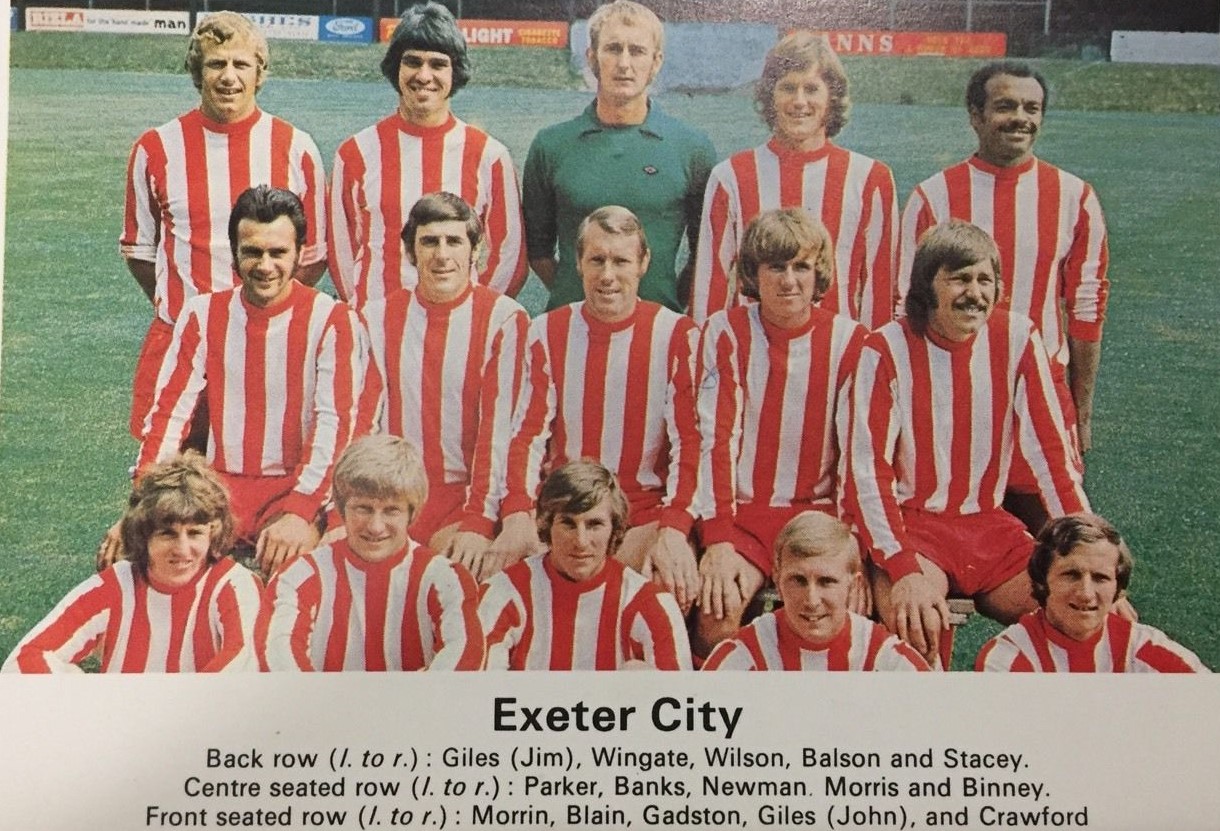