The 2019/20 season marks the 30th anniversary of Exeter City winning what remains the club’s only divisional title in the 99 years since the club were elected to the Football League.

To celebrate the anniversary, SIMON CARTER - a former sports journalist at the Express & Echo and author of a 2016 book on his life following the Grecians - will be taking us all back to 1989/90 in every home programme this season. Here, he looks at games number 41-42.

Another home game - the 28th in all competitions in this amazing season which was to rewrite the Exeter City record books. And another victory, the 23rd in those 28 games. And the other five were draws - including two against higher division opponents, Norwich (from the Premier League) and Sunderland (who would be promoted to the top flight at the end of the season).

A 17th home win in 20 Fourth Division matches took Terry Cooper’s men seven points clear at the top with just five matches left to play. Grimsby were to reduce that gap to four points 24 hours later, but the maths were simple.

Two more points from City’s last five matches would ensure a play-off spot; five more would guarantee automatic promotion - for the first time in 13 years - and eight points would bring something never before achieved… a Football League title.

These were indeed heady days for Exeter fans, and a healthy attendance at SJP - 6,832 - watched a comfortable Bank Holiday Monday success against lowly Aldershot just two days after a similar scoreline in the Devon derby at Plainmoor.

It was City’s second highest league attendance of the season, beaten only by the 8,154 who had crammed in to watch the New Year’s Day thrashing of Torquay.

Against Aldershot, Exeter’s task was made easier by the fact the visitors were reduced to 10 men five minutes into the second half. Referee John Ashman was quick to show Jerry Williams a red card for a foul on Angus McPherson. The on-loan Glasgow Rangers man was subsequently carried off with a knee injury. 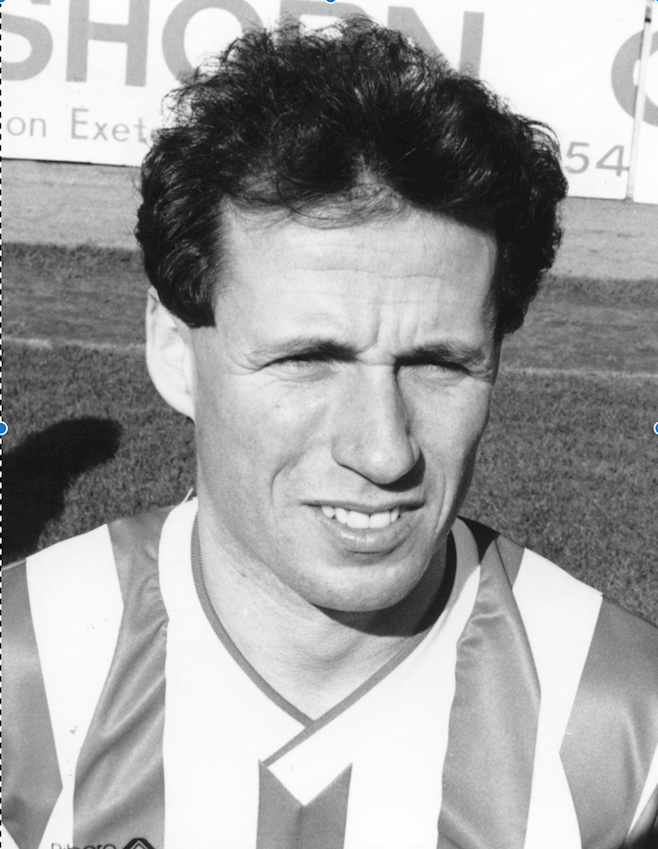 City were already leading through Steve Neville’s 17th goal of the season, scored on the half-hour mark, with strike partner Richard Young completing victory on 63 minutes with a thunderous shot that flashed past keeper Mark Beeney and went in off the underside of the crossbar.

With Jim McNichol suspended, Lee Rogers returned for his first start in six months - and alongside Shaun Taylor was rarely troubled by Aldershot’s toothless attack

The victory, therefore, left the Grecians within touching distance of Cooper’s targets. “We’ve achieved one so far,” he told Express & Echo reporter Trina Lake. “We can’t get relegated. Now we’re aiming for the play-offs, then the top three and ultimately the title. But we’re not there yet.”

True, but very soon they would be… in the next home league game to be exact.

Terry Cooper blasted Swindon referee Keith Cooper for overlooking a foul which ended up denying his side automatic promotion at Priestfield.

City were just 13 minutes away from booking their return to the Third Division - after a six-year absence - when Gillingham’s Peter Beadle cancelled out the in-form Richard Young’s opener. 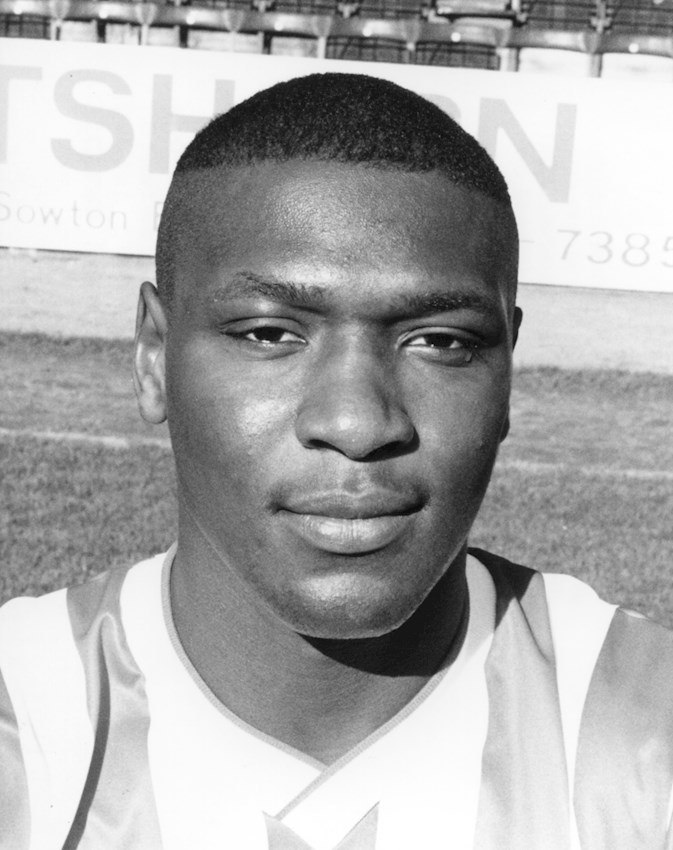 The draw left City still needing just a solitary point from their last four matches to be sure of winning automatic promotion. Young’s 72nd minute goal had put Exeter on the brink of going up, but five minutes later Beadle levelled in controversial circumstances.

City’s players were furious that Cooper had not stopped the game when his linesman had flagged for a clean foul on Scott Hiley. Instead, he waved play on and seconds later Beadle had scored.

“It’s a complete joke,” stormed Cooper. “The referee was totally in the wrong and his mistake let Gillingham back in the game. When we went one up, they were dead and buried.

“But we’re delighted with the result. We would have settled for a point before the game. At the same time, we’re disappointed because we could have been up by now.”

Cooper sprung a pre-match surprise, relegating second top scorer Steve Neville to the bench and handing young Ben Rowe a rare start. Another change was enforced, with Clive Whitehead coming in at left back for the injured Angus McPherson while Jim McNichol returned after suspension.

It wasn’t a happy return, though, as McNichol was carried off in the first half with an ankle injury that was to end his season, Lee Rogers coming on in his place.

Cooper, meanwhile, certainly wasn’t the only person who would have settled for a point in Kent. Even though I was among 500 or so Exeter fans at Priestfield that day, I was more than happy with Gillingham’s leveller... If you’re going to win promotion, it’s always nicer to do it in front of your own supporters.

And anyway, we’d waited a long time to celebrate promotion. Six miserable years in Division 4 were coming to an end... In that respect, waiting a few more days wasn’t the end of the world.