Exeter City's home form in the 1989/90 season was staggering. Not only did the team go unbeaten in both League and cup matches that campaign but they won 20 of their 23 Fourth Division games at SJP. In the second part of this interview we chat to Terry about the home form and what it meant to him to win the title.

Exeter City have a pretty decent home record this season, with just one defeat in Sky Bet League Two. However, the chances of any side matching what Terry Cooper's side acheived at SJP in 1989/90 remains slim.

Set up to attack, City recorded a home victory against Doncaster on the opening day of that season and never looked back.

“It was a fortress,” said Terry. “I think any successful team has got to have a decent home record and I just knew that we had got defenders in the right place and at the top end of the pitch we had players who had top class ability. I thought if we were right and we get off to a decent start, the confidence would come, and I couldn’t see anybody stopping us.” 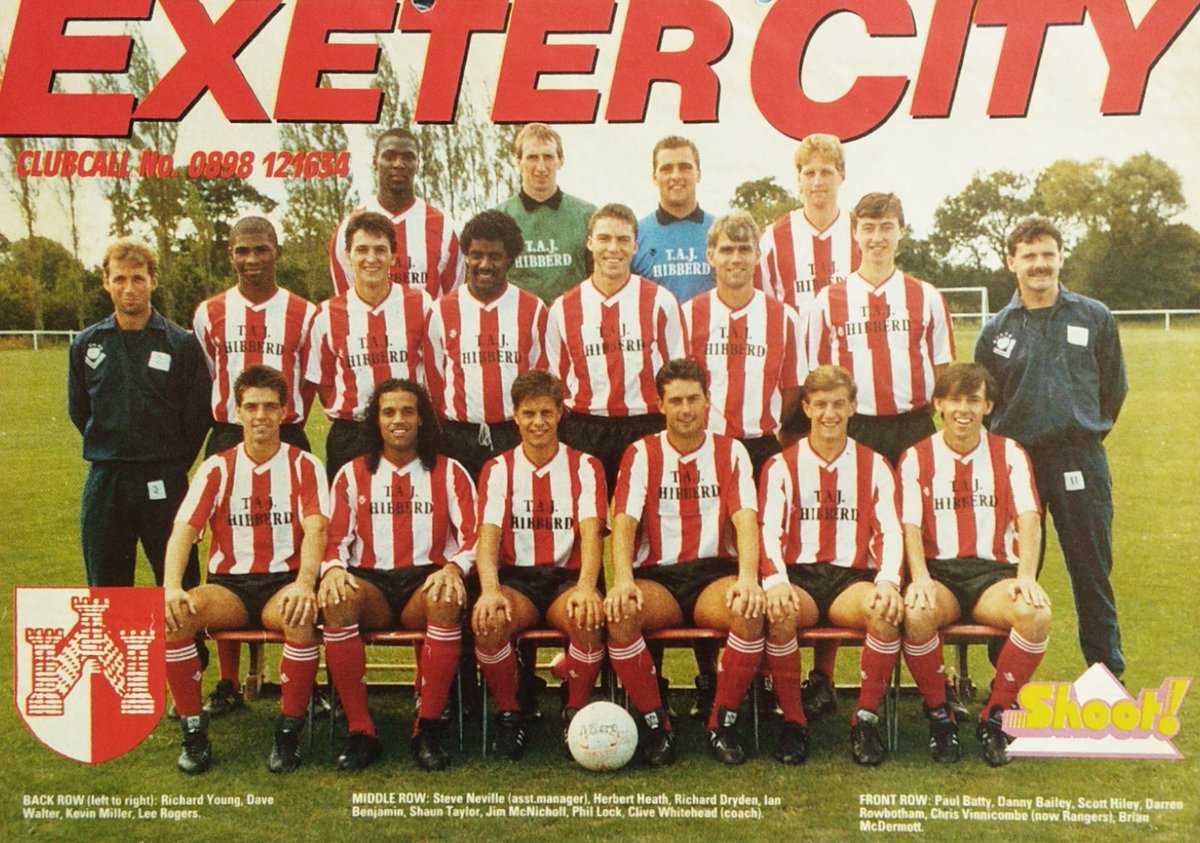 The away form was not as impressive though. City lost 13 games that season, more than second-placed Grimsby Town, and all of them came on the road.

However, Terry admits that was he was to blame for the away record. That was because, such was the attacking talent he had at his disposal and the ease in which City won their home matches, he threw caution to the wind in the away fixtures as well.

“That was my fault,” he said. “Because the home form was so good what I decided to do was to gamble and go to win every game. It is an old cliché and I know that people say: ‘we try to win every game’, but away from home most managers, rightly so, are a little bit more cautious.

“But, because of our home form it kept us out in front, eventually, I thought we could gamble. We played 4-2-4 all-out attack so if I had been a little bit tighter it would have meant me dropping (Darran) Rowbotham or Stevie Neville and going 4-3-3 instead. 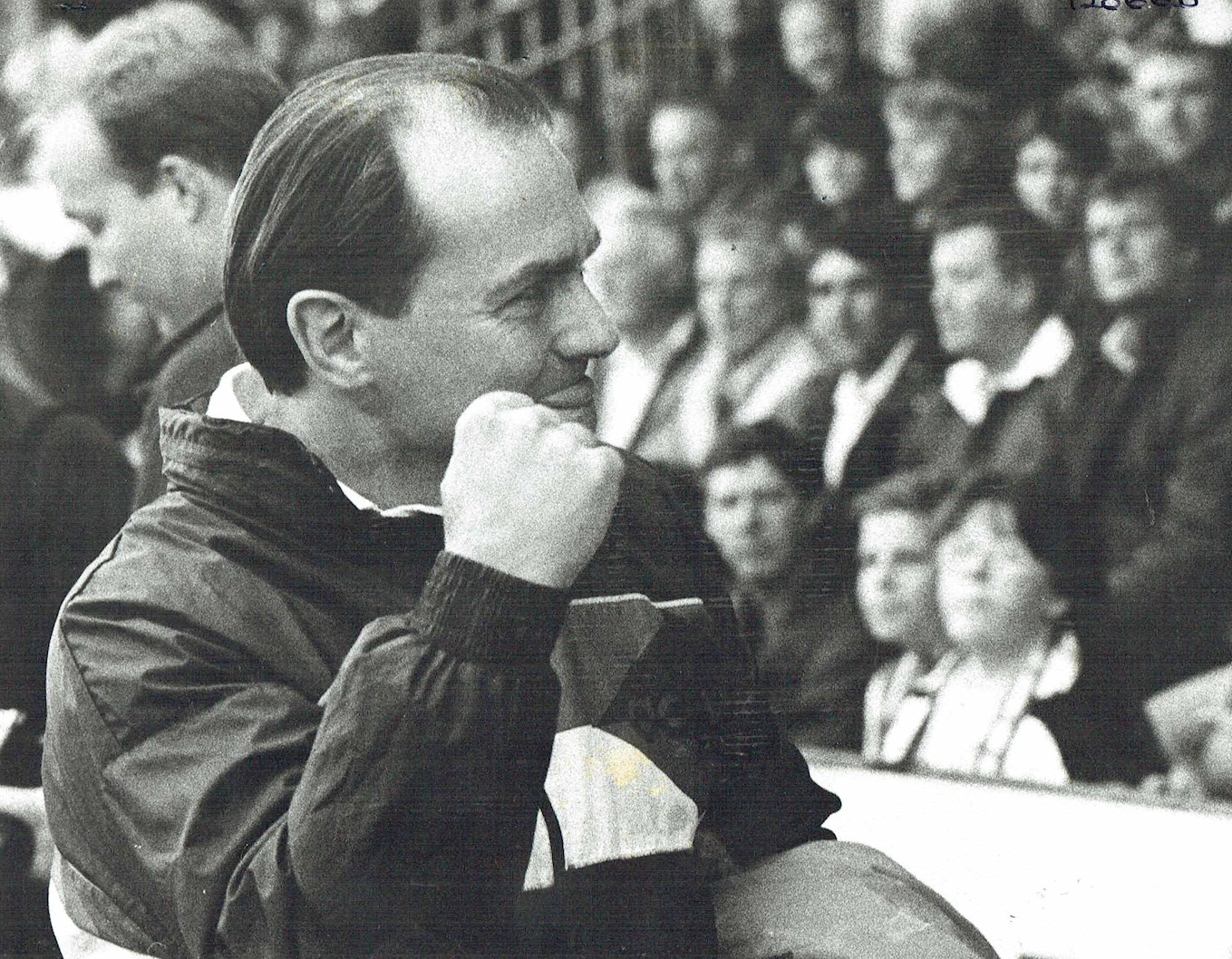 "If our home record hadn’t been as good, then I probably would have changed it to 4-3-3 and probably halved the amount of defeats we had away from home and got draws instead, but I just went for the wins. That was because I believed in the players. I thought we had such good players, we might as well go for it.”

Terry Cooper, of course, was a good player himself. He scored the winning goal in the 1967 League Cup final for Leeds United and won two titles and an FA Cup during his time at Elland Road. He represented England at the 1970 World Cup and managed the likes of Bristol City and Brimingham successfully as well. So where would he rank his triumph at Exeter City amongst those?

“They are all up there,” he said. “I was lucky that every club I went to, apart from Bristol Rovers which was my first job and I was never ready for it, I was successful. I was successful at Bristol City, Birmingham and Exeter. I just used to like my players to get it down and play and I tried to recruit players who had ability for the position that they played in.”

For the supporters, it also remains a standout moment. A time when everything just came together perfectly. It was a team that Terry Cooper managed to build with excellent backing from the chairman and club board. However inevitably, after taking the fourth division by storm, the offers started to come in for the best players and they weren’t able to repeat their heroics in the division above.

“The problem we found was that because we were so successful there were scouts flocking to St James Park,” said Terry. “At the end of the season there were scouts everywhere looking and if you produce a team like that then you know that rather than keep that team together you have to let the players go because when other teams come in, how do you stand in their way? 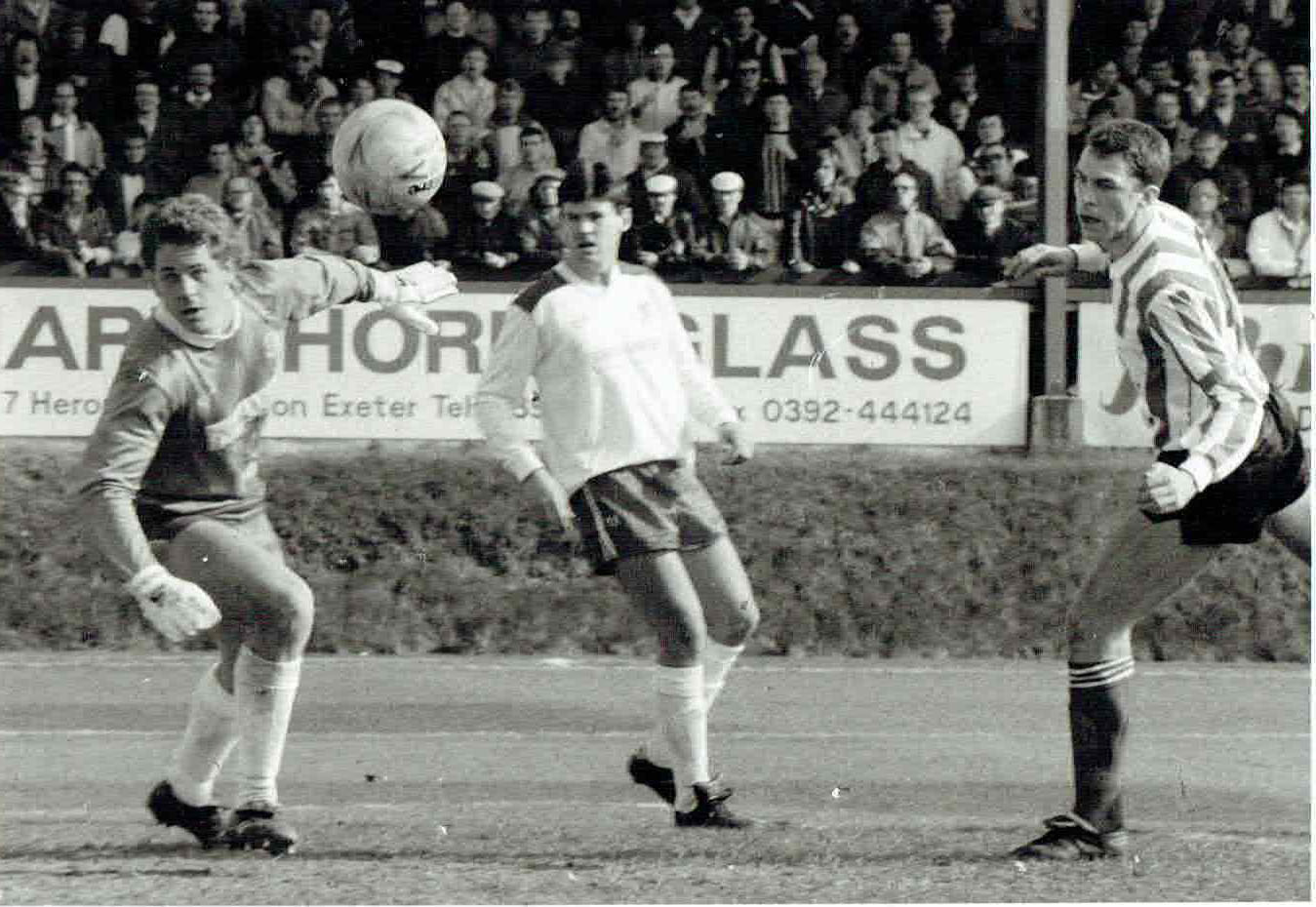 Shaun Taylor, right, who went to play in the Premiership for Swindon Town

"How do you stop Shaun Taylor moving, Richard Dryden moving and players like that? If we had managed to keep that side together, we would have gone through the next division as well, but we lost key players.

“That is the problem Exeter have got because you cannot find the same players again. It has happened since I have left as well, but they will always have to sell to survive.

"However, if you can live within your means and the supporters are alright with that then you can have you can have good seasons. They have been up and down since I have left and that will always continue, whether they will ever get as good as team as we had that year though, I’m not sure. It will be mighty difficult.”

Read Terry Cooper’s thoughts on the players that made up that team in part three of our article which will be on www.exetercity.co.uk tomorrow.