Nicky Law's Exeter City have been given a tough draw away to Swansea City in the Football Manager EFL Cup second round.

Nicky's virtual Grecians, who received a bye in round one, will be the underdogs as they travel to a virtual Liberty Stadium to face Championship opposition.

Swansea progressed thanks to a 3-0 win over Derby County in round one, and they are managed by fan Gareth Richards.

The match is due to be played in the early part of the week commencing Monday, April 27 and we will bring you the date and time as soon as we can.

We plan to hold an interview with Nicky on Monday for his thoughts on the tie and will provide coverage of the match on our social media channels.

The full second round draw: 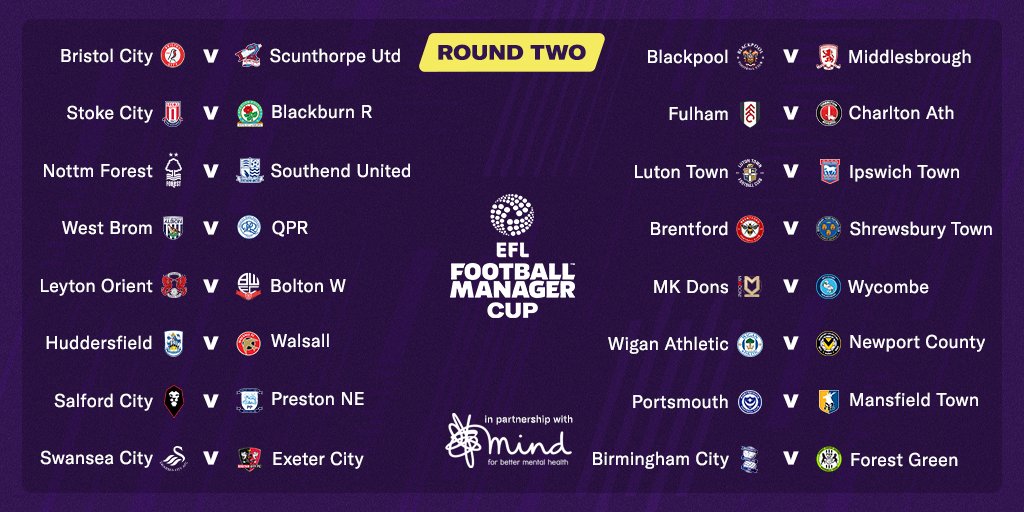