Ben Seymour said it will be ‘a dream come true’ to walk out at St James Park with the number nine shirt on.

The Exeter City number nine was last worn by our much-loved striker Adam Stansfield, who sadly passed away in 2010. The shirt number was retired for nine seasons in Adam’s honour and his memory remains an integral part of our club, with the new Stagecoach Stand, opened in October 2018, being named after him.

However, after much consideration and feedback from fans, along with close discussions with Adam’s family, it was decided that the number nine shirt would be worn again from the start of the new campaign.

And as the Adam Stansfield Foundation, a charity set up in Adam’s name, aims are to give youngsters the unique opportunity to develop life skills through the power of football, it was felt that it would be fitting if the number nine went to a home-grown player at the club.

“I got a call of Matty (Matt Taylor) about two weeks ago, telling me about the shirt and how it was coming out of retirement and I just knew where the conversation was leading and my face lit up,” explained Ben. “It is just an absolute honour to wear that shirt. You grow up in the academy wanting to play the number nine but obviously under the circumstances that there was, there was not a number nine shirt, but there is and it is dream come true.” 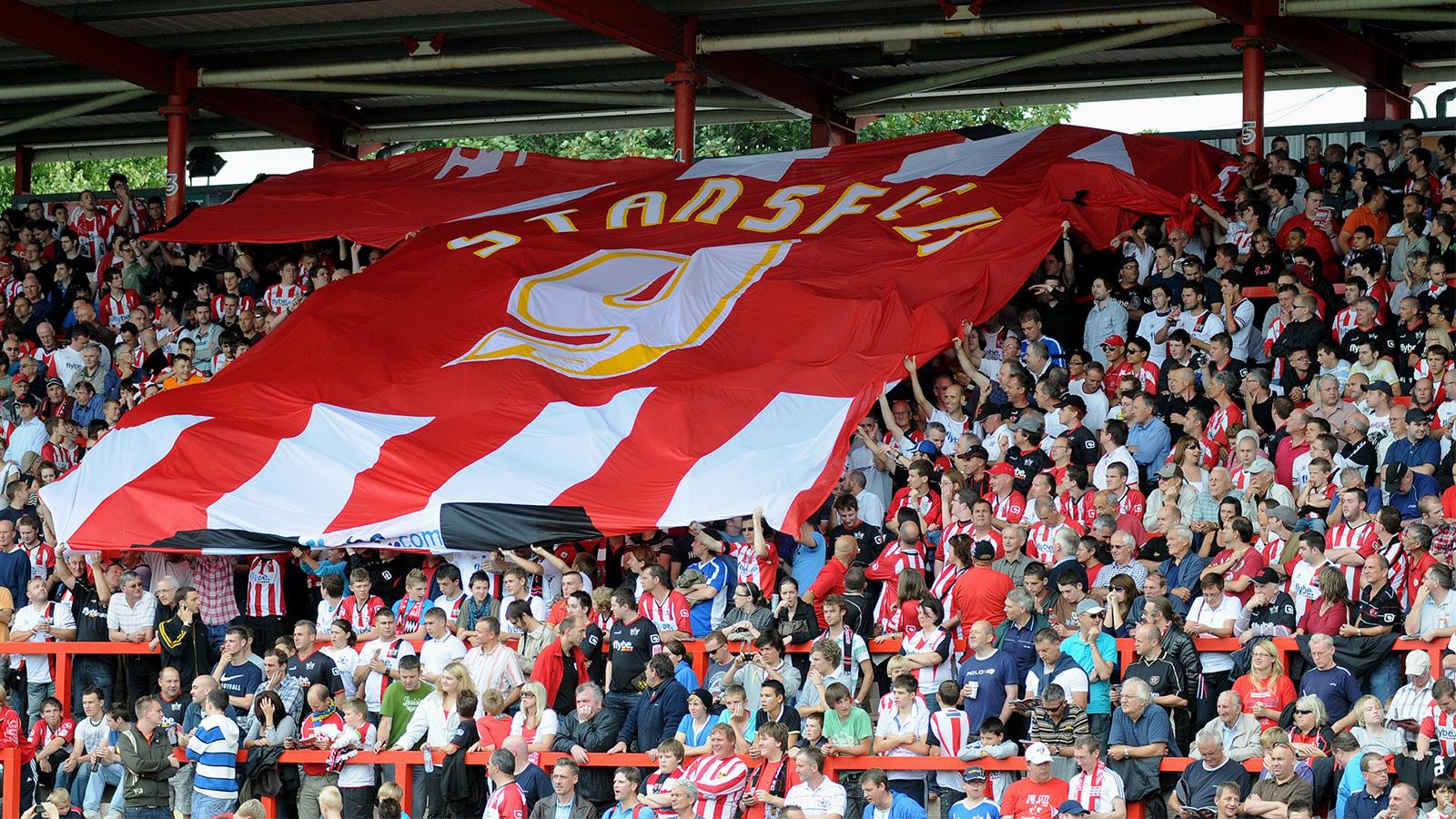 Ben was in Exeter City’s Academy when Adam was a first-team player at St James Park. He said he knows all about his effort and work-rate and he hopes that wearing the number nine can inspire that in his game this season as well.

“When I was in the academy, he was playing in the first team,” said Ben. “He was an all-round player and so energetic and I am hoping that I can look up to that and take that into my game this season.”

The number nine shirt at Exeter City also means so much to the supporters and Ben admitted it will be a special moment, when St James Park is full again and he can walk out onto that pitch with the nine on his back.

“I am so proud,” he said. “When the fans are finally back in, walking out onto the pitch with the number nine on my back, it will mean a lot to me and to my family and it will be a proud moment for sure.”