Playing in the FA Cup can provoke some special memories for Grecian fans.

Moments like holding Premier League giants Liverpool and Manchester United to draws, or City’s 1981 run to the quarter-finals, where the likes of Newcastle and Leicester were demolished on the way to the final eight.

It is unlikely though that any City fan will remember the first great cup run, as Billy McDevitt lead his Grecian side to the quarter-final in 1931.

A former half-back, Billy began his football career in his native Northern Ireland with Belfast United whom he played for between 1919 and 1923, either side of an unsuccessful spell at Swansea Town. A £300 fee took Billy to Liverpool for three seasons before he made a career defining move to Exeter City in 1925, signing for a club record amount.

A few uninspiring seasons under Fred Marvin and Dave Wilson lead to Billy being offered the player-manager job in February 1929, which he dually accepted despite being just 31 years old.

Struggling to combine playing and management, Billy retired from on-pitch duties at the end of 1929/30 to concentrate on management.

His new sole focus paid off during the summer Billy assembled a side that contained City legends like Percy Varco and Arthur Davies for less than £1000, one of the lowest total spends in the entire Football League.

This cheap side didn’t hinder City though, quite the opposite as slowly but surely the Grecians worked their way through the FA Cup rounds, eventually finding themselves in the fifth round against FA Cup favourites Leeds United at St James Park.

Regardless of the gulf in League positions between the sides, City played their Yorkshire opponents off the park with to a double from winger William Armfield and George Purcell’s finish putting Exeter through with a 3-1 victory.

The Quarter-Final draw served up a trip to Sunderland, where City came away with a credible 1-1 draw. However, the famous run did come to an end at St James Park before a record crowd of 20,984, as Sunderland won 4-2.

Billy stayed at City for a further four seasons, never quite completing the same Cup heroics but he did lead the Grecians to a second place finish in 1932/33. He then returned to Northern Ireland to take charge of various Irish sides before his death in 1966.

Billy will always be remembered as one of City’s greatest ever managers and as long as the FA Cup lives on, so will Billy’s legacy. 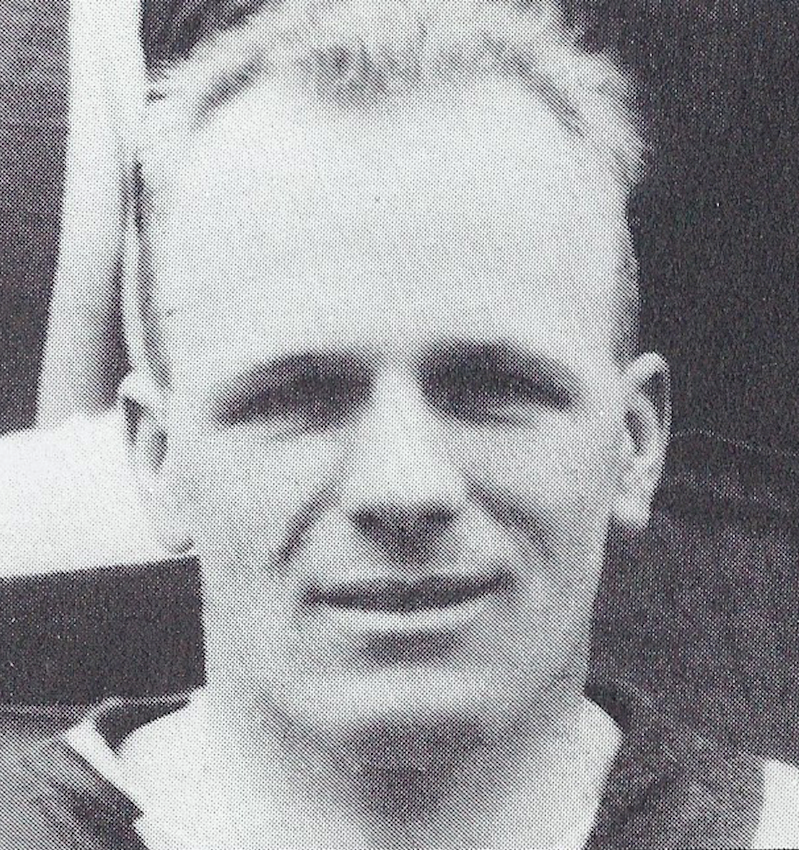 The cup run from that season makes it the standout campaign from Billy McDevitt's time at Exeter City. We finished 13th in Division Three South that season. 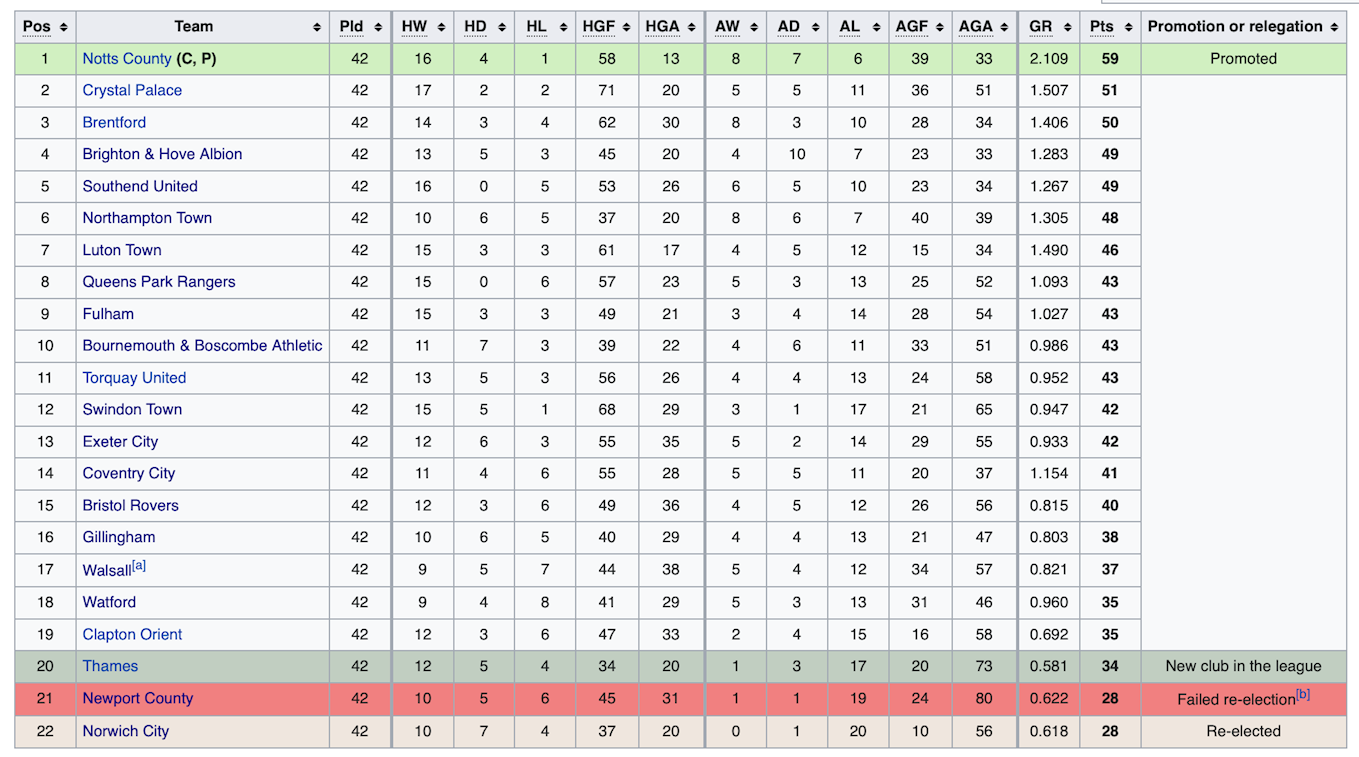