Exeter City manager Matt Taylor says it is great to have Lee Holmes back in the matchday squad, but he still needs building up in terms of match fitness.

Lee has not featured for the Grecians this season having picked up an injury in pre-season. However, in January he featured in two under-23 Premier League Cup matches and then, on Tuesday night, played the last 15 minutes of Exeter City 3-0 win over Stevenage in the Leasing.com Trophy.

“He is really key,” said Matt. “However, we have got to build him up to match sharpness. He got some minutes last week against Portsmouth and then (Aston) Villa, respectively, in the under-23 Premier League Cup, and then a bit of game time towards the end against Stevenage on Tuesday. The quicker we can get him up to full speed, per say, the better because he has got a big role to play.

“Hopefully, he has got a big role to play so far on the back of not influencing it this season through no fault of his own he has just been unlucky with injuries. You can never choose your own time as to when you are available but to have a player of Lee Holmes’ calibre back and available is a big plus for the club.”

Added to Lee coming back into the side, Nigel Atangana only has one more match of his three-game suspension to serve and the likes of Matt Jay, Nicky Ajose and Joel Randall all performed well in the Leasing.com Trophy match adding to the competition for places in the squad.

“Alex Fisher will, hopefully, be back in the fold in the next week or so as well,” added Matt. “So, once we get through this weekend, they are certainly going to influence the group and influence the players who are playing at the moment and keep on pushing them. You always want a competitive squad, you want players fighting for their positions and under a certain amount of pressure to retain their position as well because they have to perform.

“If you perform well, then generally you get to keep your shirt, but also the team does well off the back of it.” 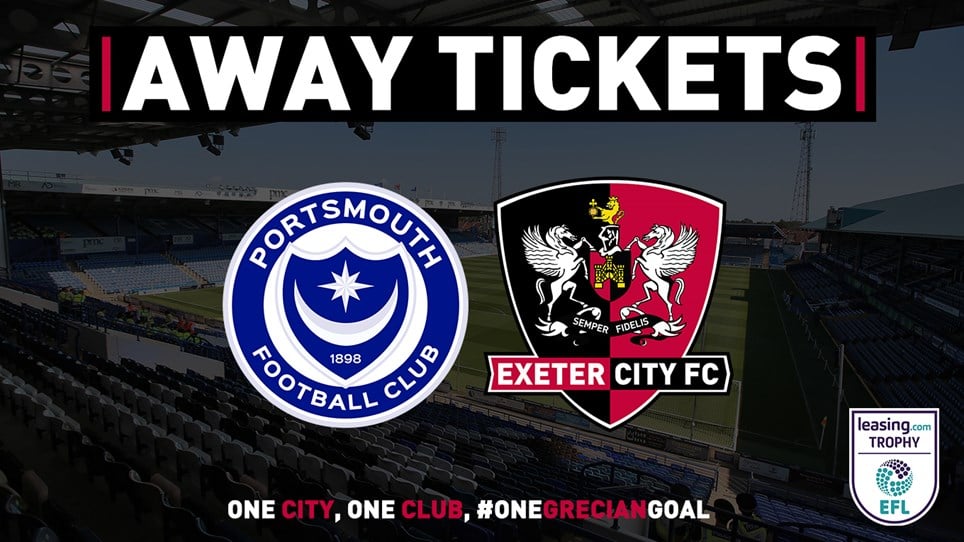 
Tickets are now on sale for City's Leasing.com Trophy semi-final against Portsmouth at Fratton Park on Tuesday, February 18 in a 7:45pm kick-off.


A late goal from Ryan Bowman gave Exeter City all three points in an eventful game in difficult conditions against Macclesfield Town.