Matt Taylor admitted that Exeter City lacked rhythm in the first half of their 2-0 win over Cambridge United on Saturday.

The City manager was not happy with performance in the first period of the game, which City won courtesy of second half goals from Ryan Bowman and Randell Williams, but took full responsibility for the lacklustre opening to the game.

“I felt first half we didn’t have any control or rhythm in our game,” he said. “I will take full responsibility for that. We probably focused this week on the nicer parts of football. We, as manager and my staff, have really got to understand what it is going to take to win games of football at home.

"It is going to be pretty brutal at times. It will be about the basics, about being quick to the ball and competing and running and being full of energy. I just didn’t feel we quite started the game like that. Some of those players have been 10 days without a game and, that may not sound a long time, but sometimes you can lose a bit of rhythm.

"It was a little bit lacklustre first half. I just felt if we got any control in the match, we could hurt them, and we did that second half. It was testament to the boys to get through that first period because it was a difficult time and then come strong in the second half.”

So, having got to 0-0 at half-time, what was Matt’s message to the players at the break.

“It was getting the players to understand where the value was,” he said. “As much as we want to play a beautiful game of football; conditions, pitch surfaces and the opposition play a huge factor in that and we weren’t able to get any clean ball with any quality. Second half we got more often into the attacking third and we started to create. We toughened ourselves at half-time.

"As much as that is my responsibility at half-time, players have got to recognise that during a game as well, but I have got to drip feed it into training. It might mean a few more concussion, a few more bangs of heads and a few more bruises, but they are going to have to compete more than they did to start that game. However, to come through it, when you are not at your best and to get three points, and relatively comfortable in the end, I can’t say I am not pleased.

“Azzer (Aaron Martin), Tom (Parkes) and Pierce (Sweeney) might not have started the game brilliantly, but as soon as they realised they just had to defend, they defended, and that it what you want from your more senior members at the back. Then, all of sudden, Jakey (Jake Taylor) and Archie (Collins) got to grips with the midfield and it is a knock-on effect. You need something. I just felt Lee Martin had energy throughout and was an inspirational figure on that pitch, to a certain extent. He gives so much and then Ryan (Bowman) fed off that and was a bit more physical in the second half and was a bit closer to the ball and competed a little bit more.” 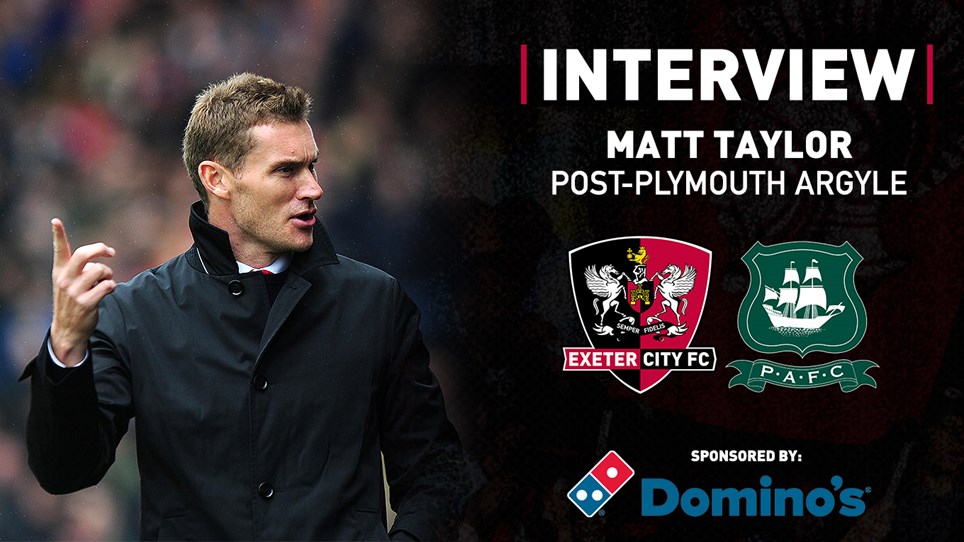 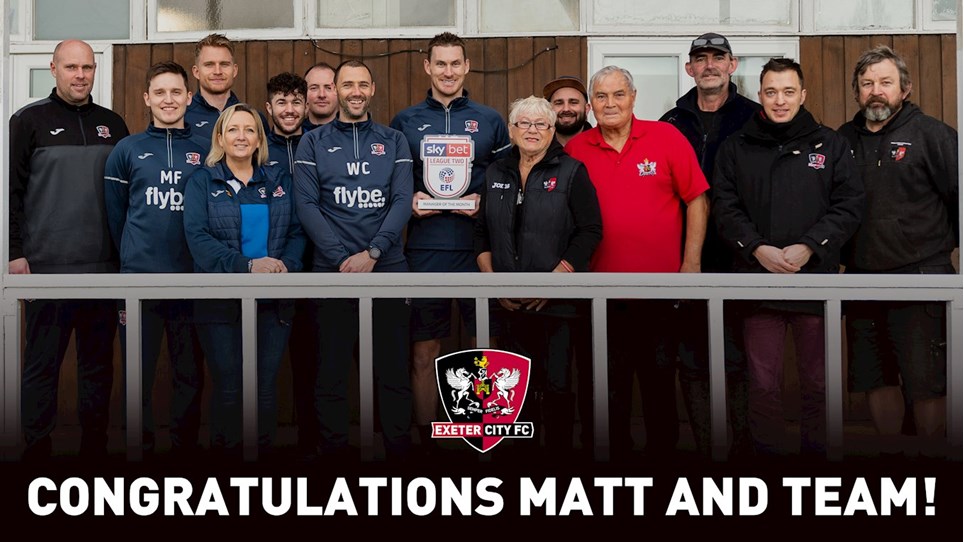 
Matt Taylor praised the players and his staff for their efforts during December after picking up the manager of the month award for Sky Bet League Two.