Exeter City will face Stevenage at St James Park in the quarter finals of the Leasing.com Trophy

The matche is due to be played the w/c January 20. Full ticket details will be released shortly.

The Grecians have been in fantastic form in the competition this year unbeaten and winning their Group after picking up wins against Cheltenham Town, Newport County and West Ham United.

This was followed with a penalty shootout win over Oxford United in the second round thanks to heroics from Dino Visser, and then a third round win over League One's Ipswich Town thanks to Lee Martin's late strike. 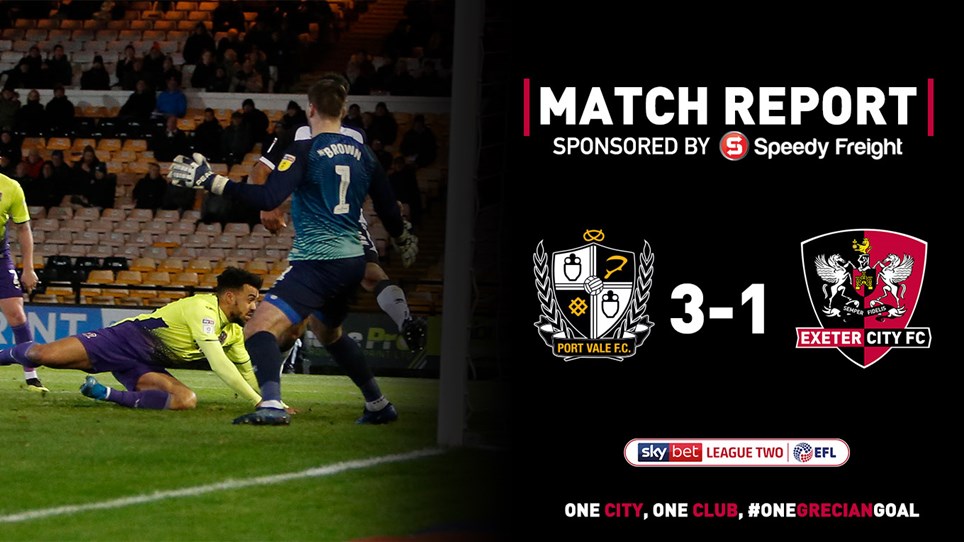 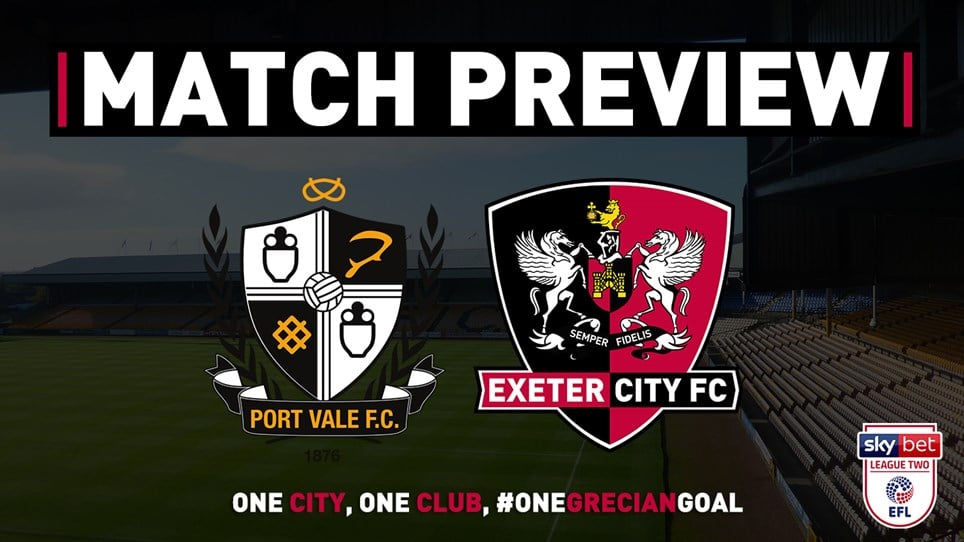 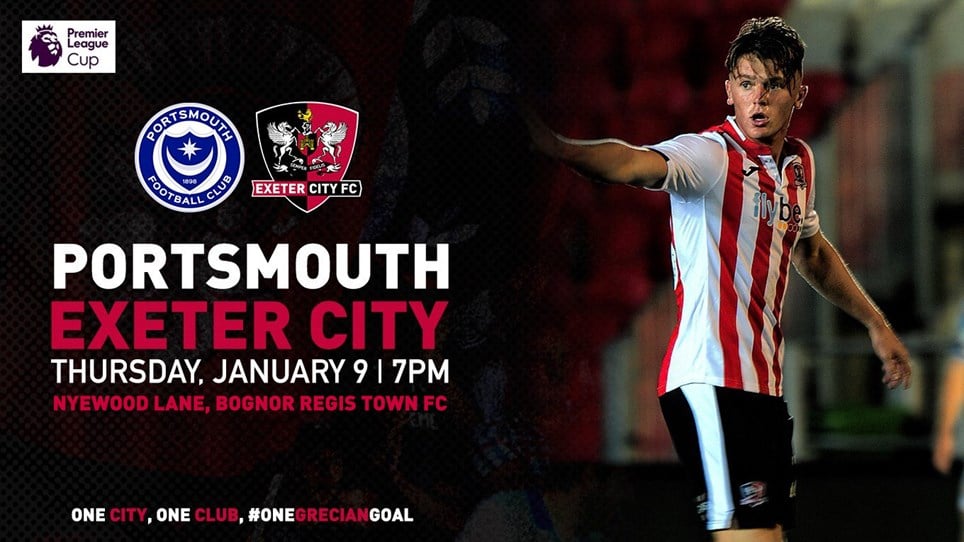 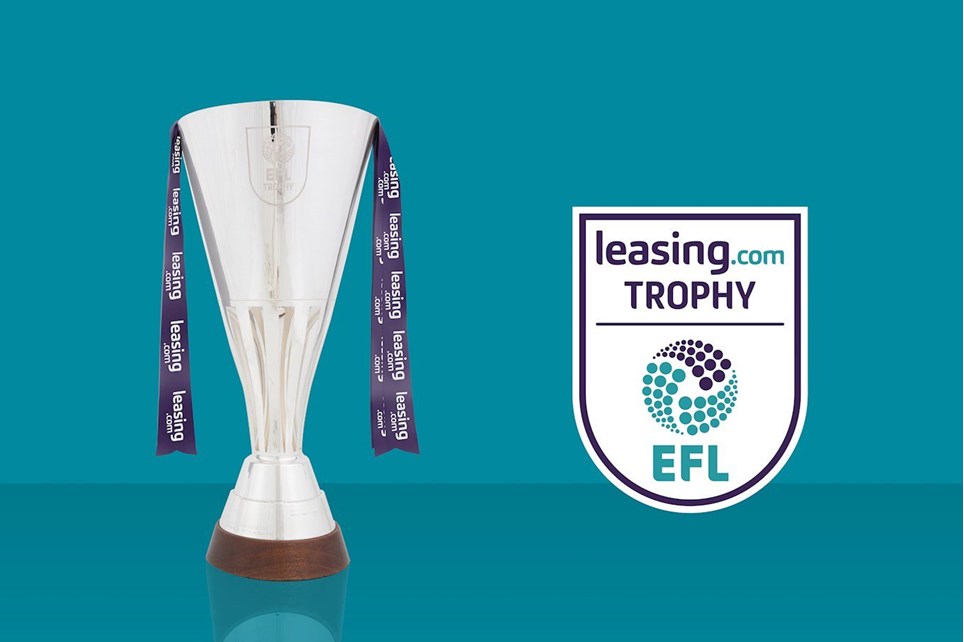 
The Leasing.com Trophy quarter-final draw will take place live on TalkSPORT on Thursday, January 9 from 12:15pm. 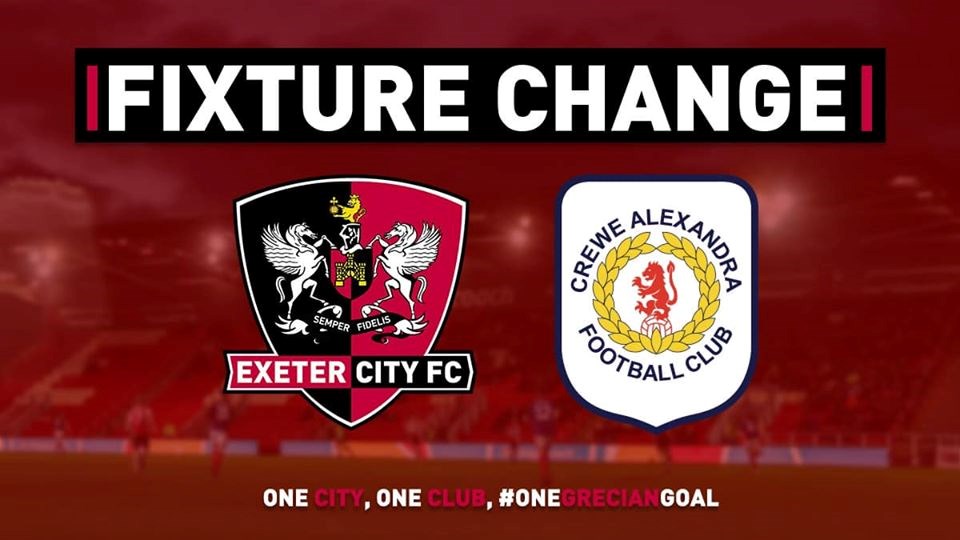