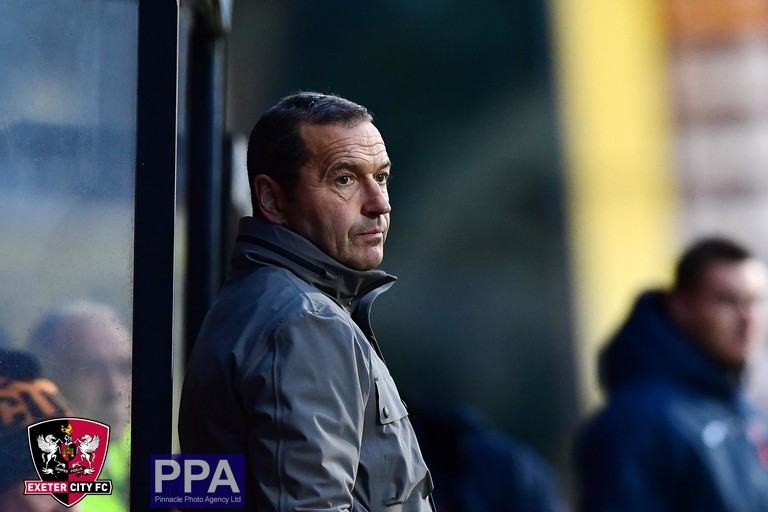 He started his managerial career at Northampton Town, who he managed for three years between 2003 and 2006. In that time, he guided The Cobbles to League One, following a second placed finish in 2006. After leaving Northampton, he joined Nottingham Forest, where he managed to achieve yet another promotion, this time to the Championship. After being sacked in late 2008, he began to become more of an assistant manager, as five of his last six jobs before Cambridge were assistant manager jobs. He did have a brief stint at Scottish side Hibernian, but that only lasted one year.

He joined current club Cambridge United in 2018 from Aston Villa, where he was the assistant manager to Steve Bruce. Since Calderwood’s arrival, the most notable event would be the knocking out Championship side Brentford in the League Cup, where they managed to win on penalties 5-4 following a 1-1 draw in normal time.

The Abbey Stadium was built in 1923, following demand for a new stadium as then Abbey United couldn’t fit enough fans in their old stadium, Parker’s Piece. The land for the Abbey Stadium was purchased in 1931 by then Club President Henry Francis, who kindly donated the land to the club following their desperation to move to a bigger stadium. After decades of intense development, the final stand in the stadium was constructed in 1954, where the west stand was constructed.

Remarkably, the record attendance stands at 14,000 which is just under 6000 over capacity. This was due to the installation of new floodlights, meaning the U’s were in a position to host night games for the first time.

Youngster Sam Smith started his career at Manchester United, before joining Reading in 2014. Since joining Reading, Smith has spent his almost all of his time out on loan, at clubs such as Bishops Stortford, Oxford United and Shrewsbury Town. Despite making over 30 appearances in these loan spells, he only managed to score two goals in the process, which were both for Bishops Stortford in 2016. 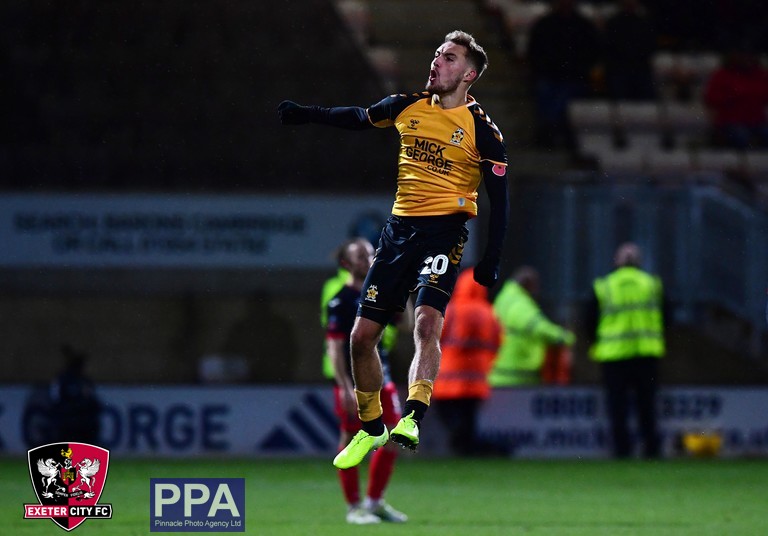 In August 2019, Smith joined Cambridge on a season long loan following spells in League One the previous two seasons. So far, the 2019-20 season has been his most prolific yet, with Smith scoring 8 goals so far this season, alongside a respectable two assists for the striker. With Cambridge sitting in mid-table, The U’s will be hoping that Smith’s fairly prolific season will continue in order to help Cambridge make a late charge for the play-offs. 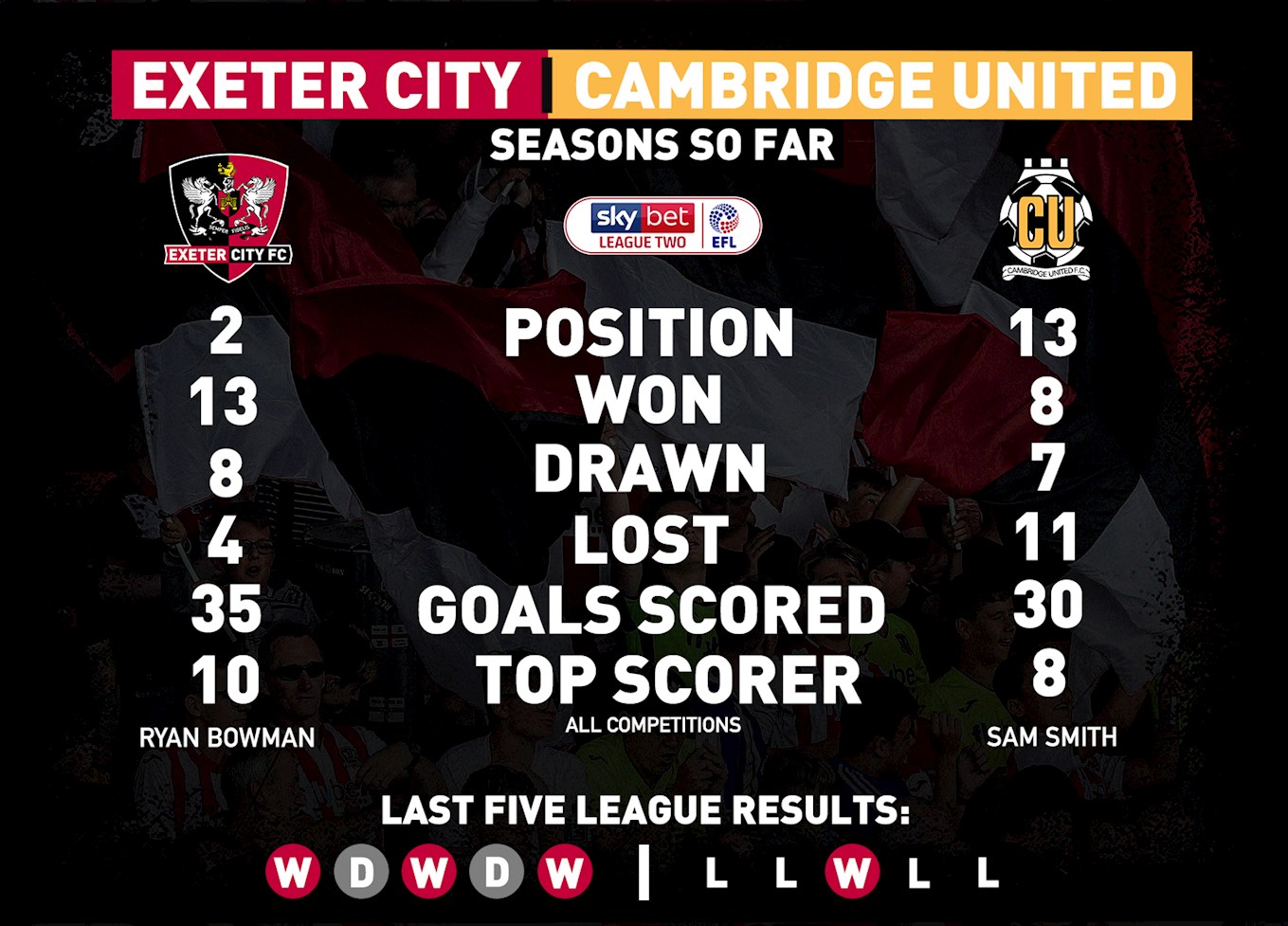