There is never a dull moment in football, and this season has proved that yet again. It wasn’t the end that any of us had hoped for, but if there’s one thing that we are at Exeter City, it is resilient. So, we dust ourselves down, we learn, and we go again.

The announcement from the EFL about the return of football from September 12 last week was certainly a very welcome one, although not without its challenges. As ever we are faced with a moveable feast, but we have started planning for a scenario where we can have fans back in the ground sooner rather than later. The EFL is working with two clubs across the leagues to understand how to safely bring back, with the greatest number of fans possible. The information gathered from this work will help all of us to understand how we can open our gates and turnstiles safely to our very loyal fans. 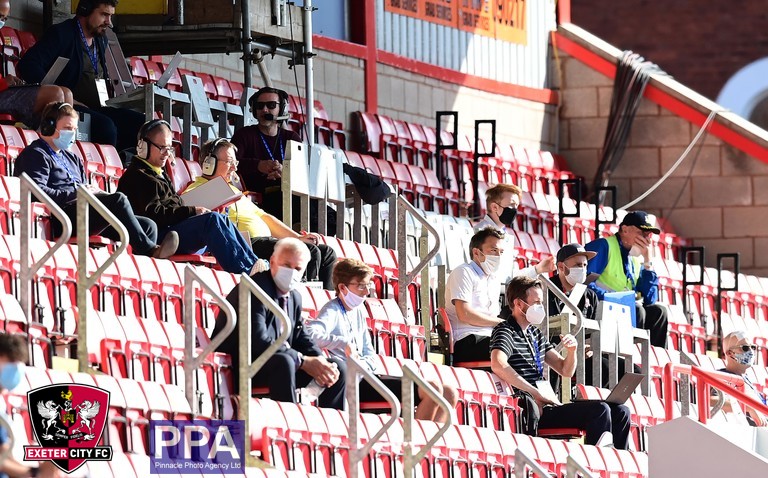 There are so many unknowns and at this stage we are not certain if it will be at 30 per cent, 60 per cent or any other combination and we also have to consider that we may start the season without fans, October being the target for fans to return. But whatever the outcome, you can be assured that our backroom team will have done every single thing possible - dotted every I and crossed every T - to make it happen, and in the safest possible environment, if we can.

What is becoming extremely evident, is that across the country there is a large number of players available as it is quite obvious that so many clubs have financial considerations and restrictions, as do we. Matt and his team continue to work on strengthening the squad and whilst I know they have their sights set on a couple of interesting targets the Academy may well have to pick up some of the slack.

Many of you will already be well aware of a number of quality ‘homegrown’ players from last season, but there are yet more moving up through the ranks to vie for a place in the first team squad. It’s this aspect that motivates and excites me and I know so many fans who love to see, and sing, ‘he’s one of our own’. They always get and will really need your support, and sometimes patience next year.

I’m sure you will have seen on the club’s social media that we said goodbye to some real loyal servants and club stalwarts at the end of the season. It’s really hard for any manager, and for the fans, when any of those players move on. We are very grateful for everything they have done for our club and they will always be welcome at St James Park. And although the season did end in the worst of ways, I think it is important to remember that throughout the season we were in the top echelons of the league at all times. We were the winners of a two leg semi-final, we played matches in the strangest of times - without fans, strict testing regimes, and crowds made of cutouts – and after a period of great uncertainty caused by the coronavirus pandemic. 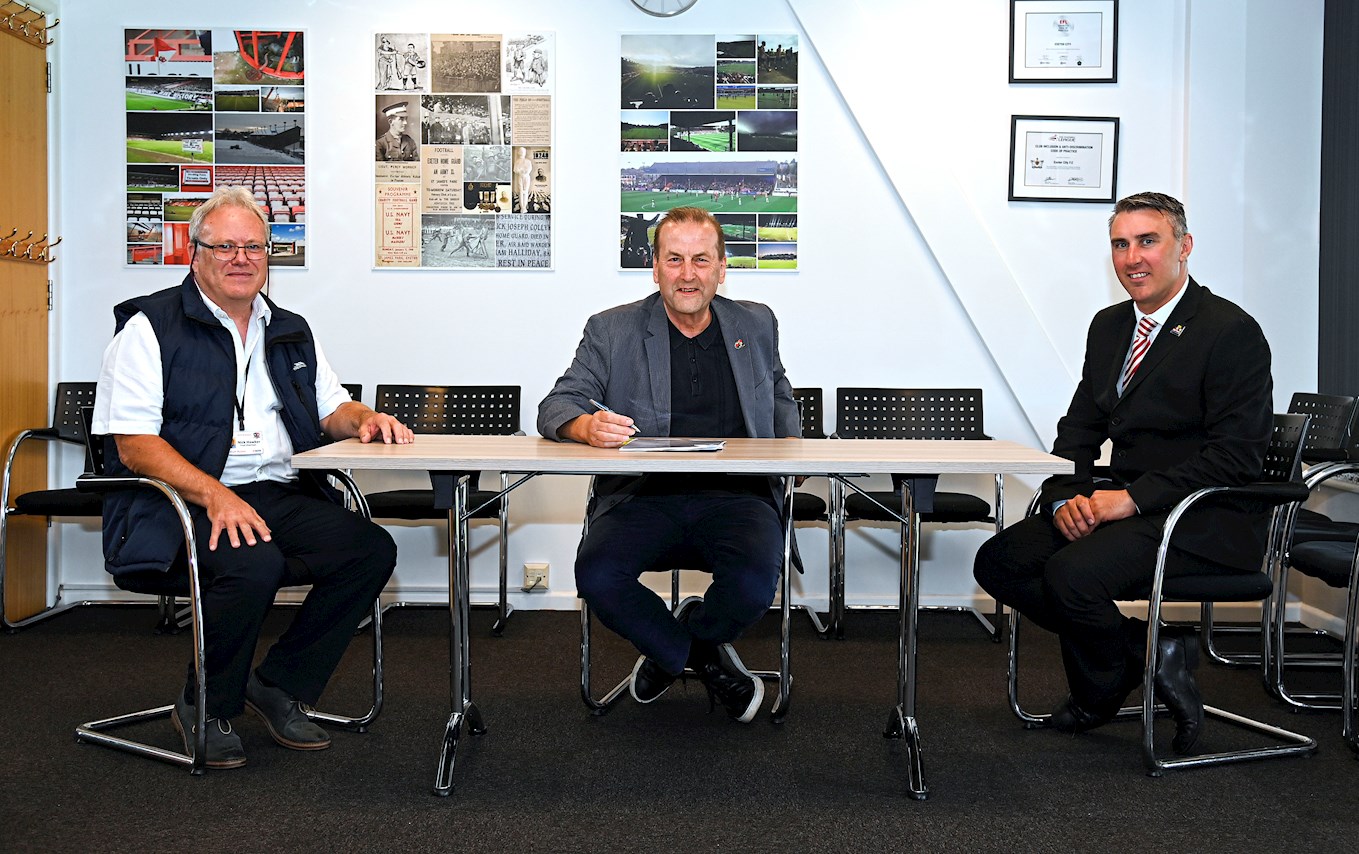 This week saw another important commitment from Exeter City Council to our club, with the signing of the lease securing the club’s future at St James Park for a further 25 years. It is a real reflection of the positive relationship between the council and our club, something we are very proud of and work hard to nurture. Whether that is the open dialogue we maintain, or the work of our partner charity CITY Community Trust as part of the council’s Community Wellbeing initiative, which was developed in response to the coronavirus pandemic, working with our council is very important to us.

Finally, it was amazing to see that we have sold more than 1,000 season tickets – a true reflection of the wonderful fans who back our supporter-owned club. Thank you to every single one of you.