Exeter City, in recent years, are somewhat of a footballing anomaly when it comes to managers having had just three – Alex Inglethorpe, Paul Tisdale and Matt Taylor – in the last 14 years.

In total the number stands at 33 in 118 years. Supporter Charlie Howell takes a look at some of those names to take the on the hot-seat at SJP, starting with a world cup winner.

There have only ever been 11 English men to play in, and win, a World Cup final. To have such an achievement on your CV is a footballing rarity, one that Exeter City fans were delighted about when Alan Ball took over as manager in August 1994. 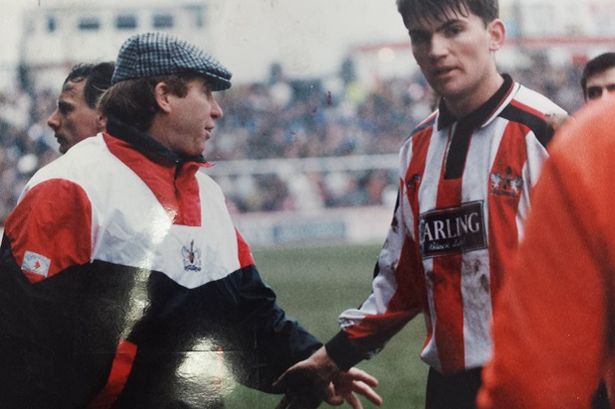 The flame-haired midfielder started and set up the third goal in the World Cup final against West Germany. Using the springboard of that successful World Cup campaign, Alan sealed a then-record transfer to Everton, where he won a First Division title before furthering his playing career at Arsenal then Southampton.

After a brief spell in America with Philadelphia Fury and Vancouver Whitecaps, Alan returned to England in 1980 for his first coaching role as the player-manager of Blackpool.

Alan resumed his managerial career at Second Division Portsmouth in May 1984 and, despite leading Pompey to promotion to the top tier, he was sacked in 1989 after a clash with the chairman.

Following an unsuccessful stint at Stoke City, Alan was appointed Grecians boss in August 1991 after apparently just 12 minutes of negotiations. Only 11 days after taking over, the new gaffer had his first game – a 6-3 loss at West Brom.

After a meeting with former City manager Terry Cooper’s new side Birmingham City in the League Cup Alan won his first game, seeing off rivals Torquay United courtesy of Tom Kelly’s last-minute winner. Despite working on a shoe-string budget, Alan guided City to safety, finishing two points and one place above the relegation zone.

Alan continued this work during his second season with Exeter, keeping City in the league with a 19th place finish. However, the former midfielder left City midway through the subsequent season to join Premier League Southampton and the Grecians felt the impact of his departure as they went on to be relegated.

The former England youth international, joined City in August 1991, linking up with Alan, his former Southampton teammate. Steve’s 20 goals in the 1991/92 season counted for over a third of the goals scored by the City that season and helped push them towards survival in the third tier. 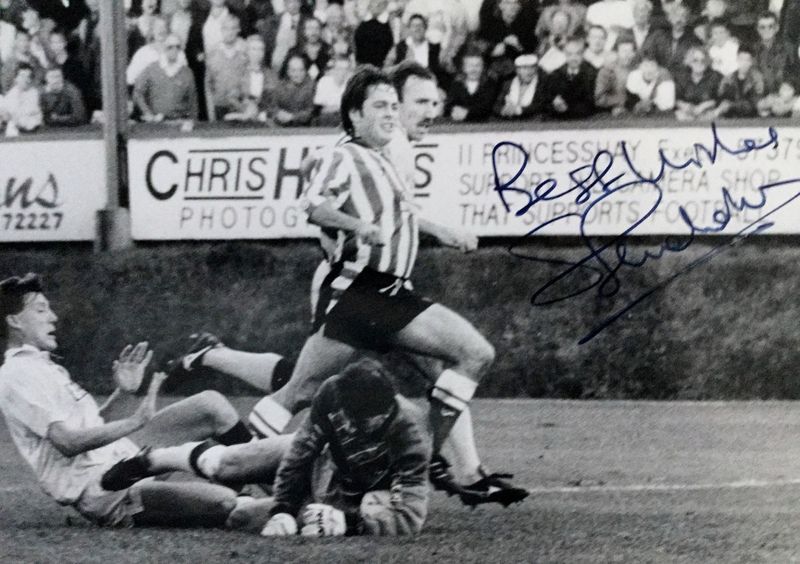 City’s highest finish under Alan came in the 1991/92 season where he guided the club to a 19th place finish in the third tier of English football. They amassed 50 points that season, which was three less than the campaign before, but enough to lift them a place clearer of the drop zone. There was also a memorable double over Plymouth Argyle, including a 3-0 win at Home Park. 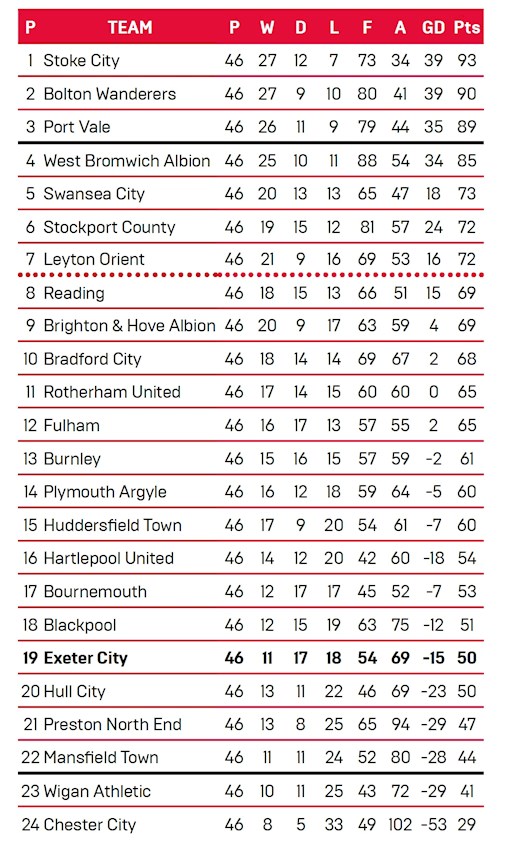