The Exeter City Football Club Supporters' Trust has joined with the Supporters' Trusts for Devon rivals Plymouth Argyle and Torquay United to make a significant contribution to the Jack Leslie Campaign today.

There is no doubt that rivalries between the county’s teams are always intense, but those feelings have been put aside in reaching a joint statement - backed by a donation - from the Supporter Trusts of Exeter City, Torquay United and Plymouth Argyle.

Fans of all three clubs agreed there is unity in the wish to fight racism and prejudice in football, and in the county.

This kicks off week three of an intense six-week crowdfunding appeal, which has already attracted more than £70,000 in donations since it’s launch on July 1, 2020. 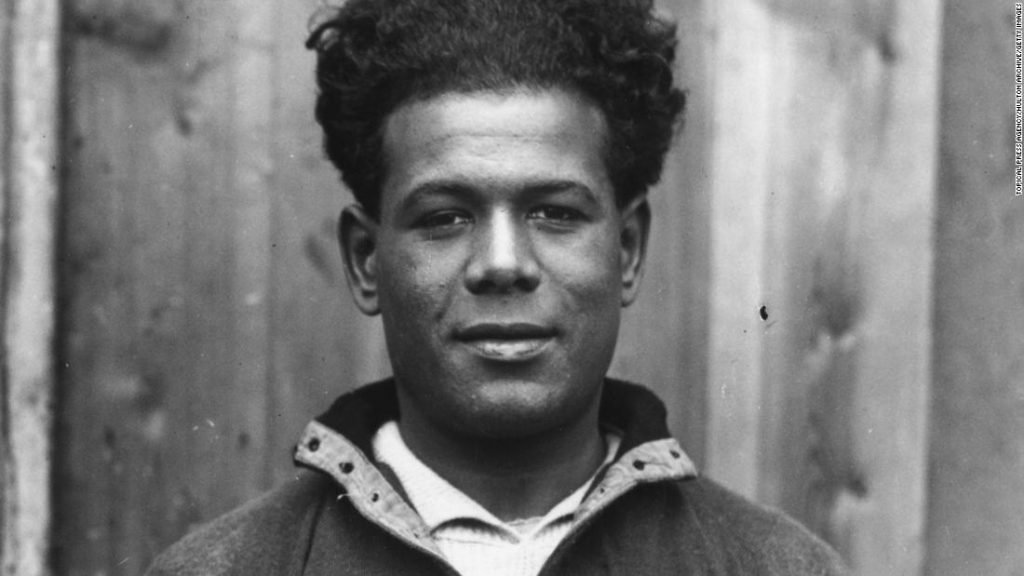 Greg Foxsmith from the Jack Leslie Campaign said: “We are delighted that support for Jack Leslie has united Trusts across Devon, with traditional rivalries put aside to back this campaign.”

Nick Brodrick of the Torquay United Supporters Trust said: "TUST is pleased to join with its trust colleagues at Exeter and Plymouth in supporting and promoting this important campaign to recognise the life and career of Jack Leslie."

Doug Gillard from Exeter City Supporters' Trust said: “We are proud to stand with our neighbours in support of the Jack Leslie Campaign, a truly great cause."

Virginia Pike from Plymouth Argyle Fans Trust said: “The Argyle Fans’ Trust is proud to support a statue of Jack Leslie, and we thank the Trusts from Exeter and Torquay for standing with us on an issue that unites all fans.”

Jack signed for Plymouth Argyle from Barking in 1921 and scored 137 goals in his 13 years with The Pilgrims. The pinnacle of his career should have been in 1925 when Jack was selected to represent England in a game versus Ireland, but his name was removed from the team sheet when officials discovered that he was black.

The Devon Football Supporters Trust Group believes in the spirit of community and collaboration. They will both collectively and individually challenge all forms of discrimination and hatred.

Further info on the campaign here. 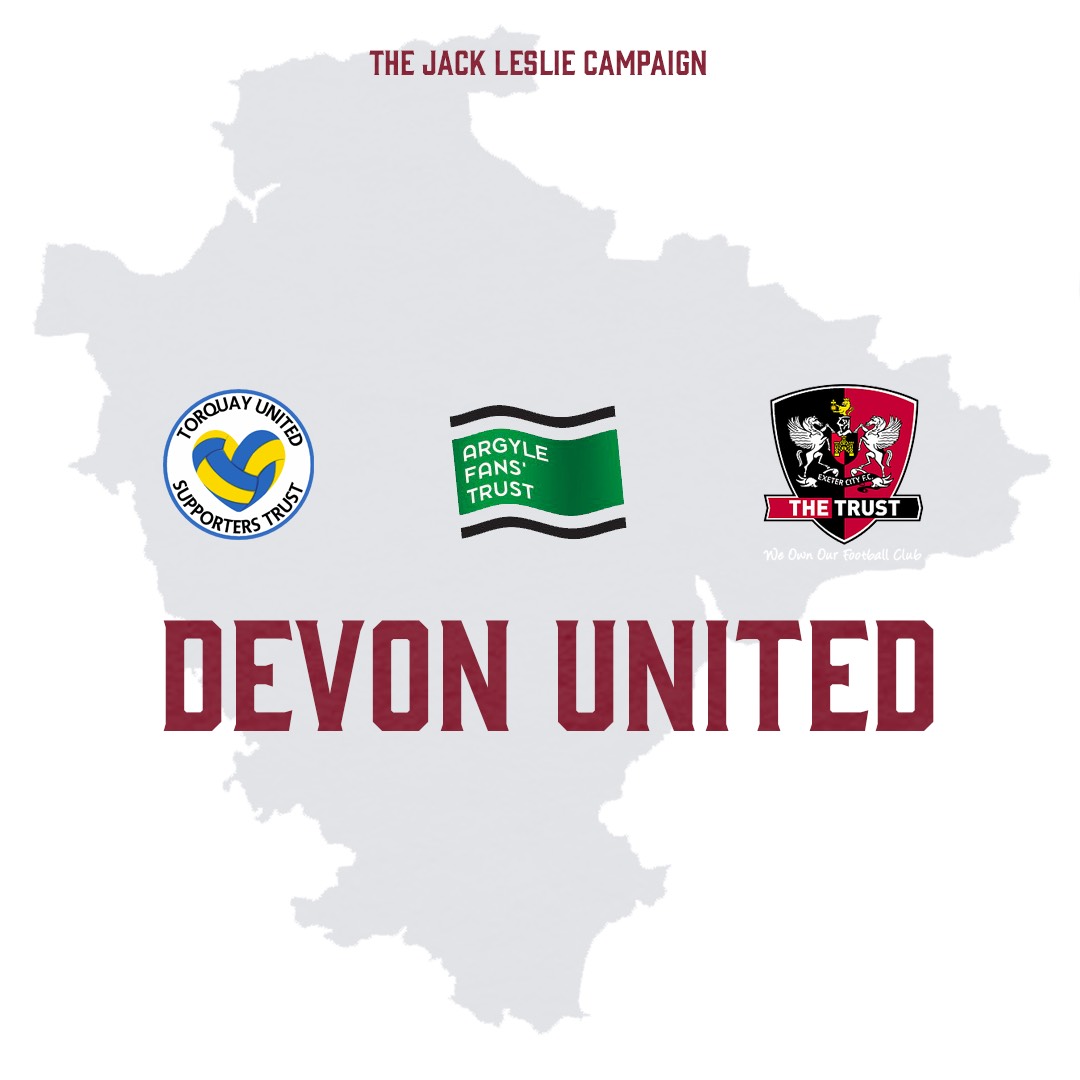