Exeter City Football Club and Exeter City Supporters' Trust are saddened to hear that our former goalkeeper, Bob Wilson, has passed away at the age of 77.

Born in Birmingham in 1943, Bob grew up in the Small Heath area of the City during the post-war area and began his journey in the game by playing for local side, Bordesley Green Rovers.

He later switched to St Andrew’s Boys club, before being signed up on youth terms by Aston Villa at the age of 15. After three years in the youth set up at Villa Park, Bob made his way into the first team and made nine senior appearances before being sold to Cardiff City for a fee of £2,000.

Bob stayed at Ninian Park for six seasons between 1964 and 1970, winning the Welsh Cup in 1965 and reaching the semi-finals of the League Cup and also the European Cup Winners Cup during his time at the club.

In 1969, Bob made one appearance on loan for Bristol City before being signed for £4,000 on a permanent deal by the Grecians in 1970 and making Exeter his home. 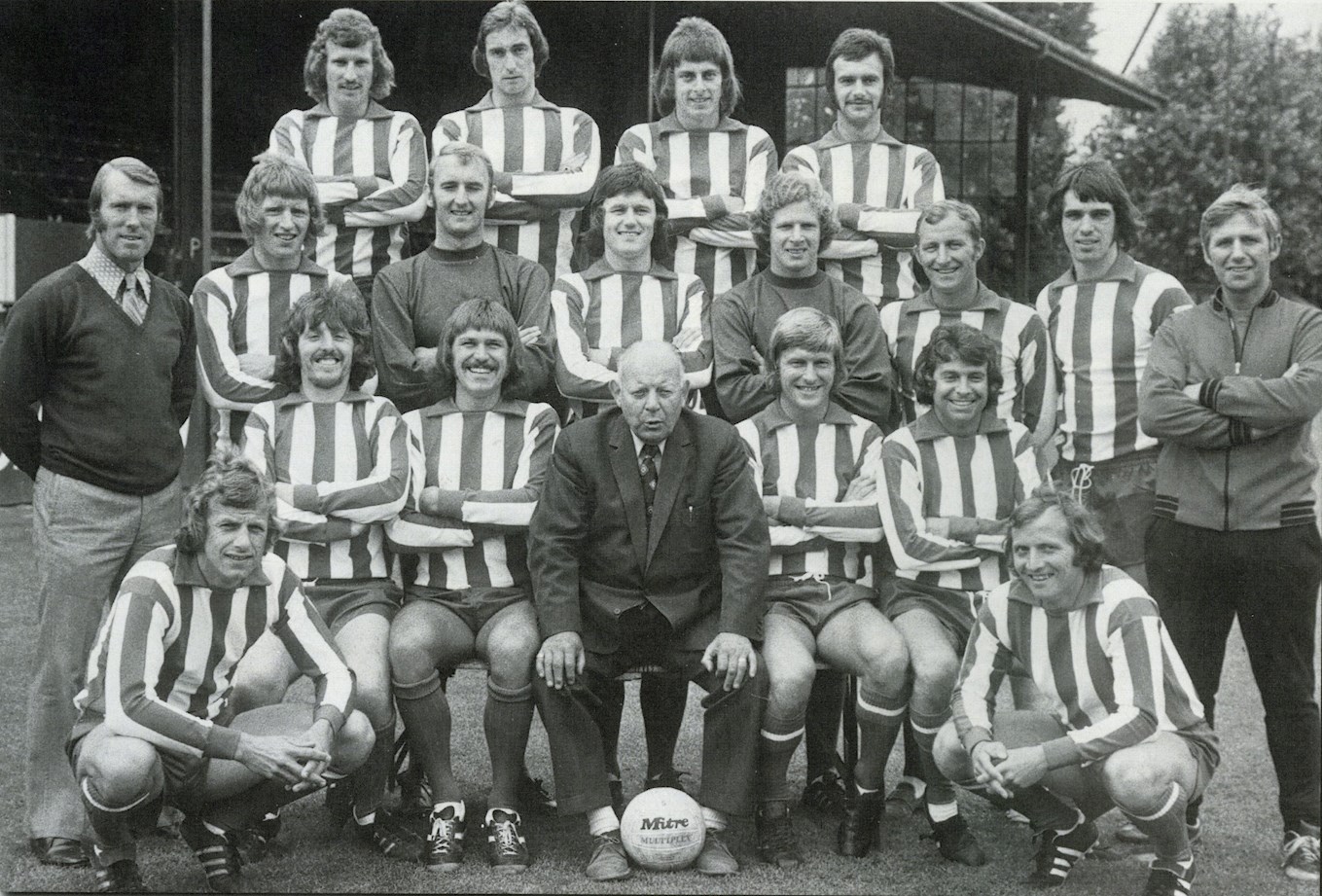 Across six seasons at St James Park, Bob was the Grecian’s first-choice goalkeeper and a popular figure amongst the squad, bringing his personality and experience to the club in an era where characters on and off the pitch where very much part and parcel of the game.

Speaking to the Grecian Archive in recent years, Bob cited the 1973 win over West Bromwich Albion in the league cup as his footballing highlight, but it was the camaraderie of the players and the fans that provided Bob’s most treasured memories of his time at the Park.

This same spirit continued well beyond his final appearance for City in 1976, as he remained in the area along with several of his team mates and was well regarded by the club and the community for his additional contributions to the professional, amateur, and youth levels of the game.

In recent years Bob continued to be a regular and welcomed visitor to the Park, attending matchdays with his former colleagues, friends and family, and generously participating in events for the ECFC Museum and Senior Reds fan group.

Forever a Grecian, Bob will be sorely missed by all at the club, and our thoughts and best wishes are with his family at this time. 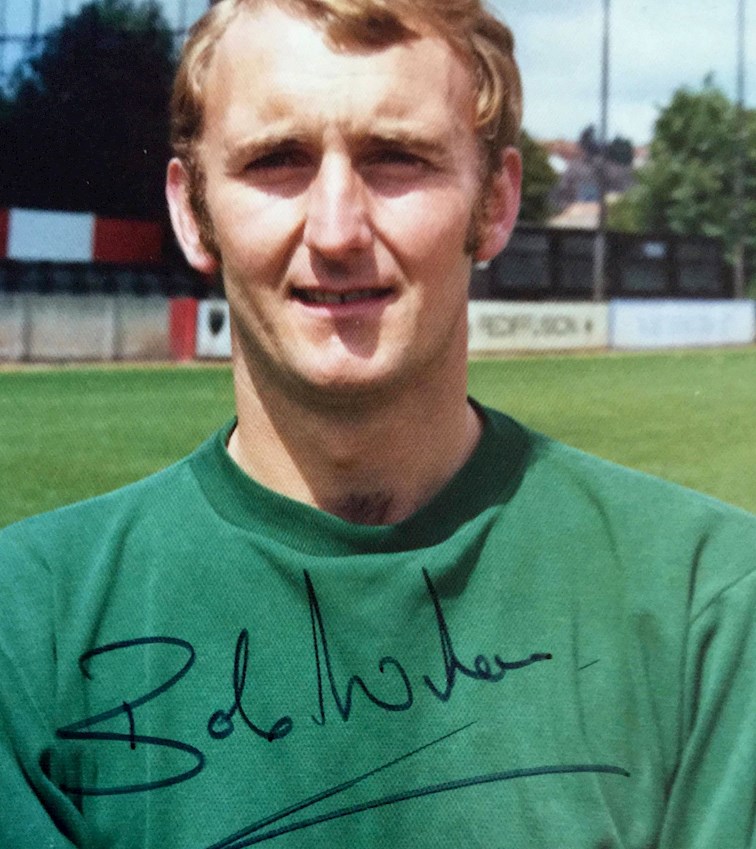