After a thrilling FA Cup victory over Swindon Town, Exeter City return to National League action this weekend with the visit of Chesham United.

The Buckinghamshire side travel to Devon after a fine start to their 2020/2021 campaign, Lisa Welling’s team currently sit in second place in the League Table, with three wins from their four games. 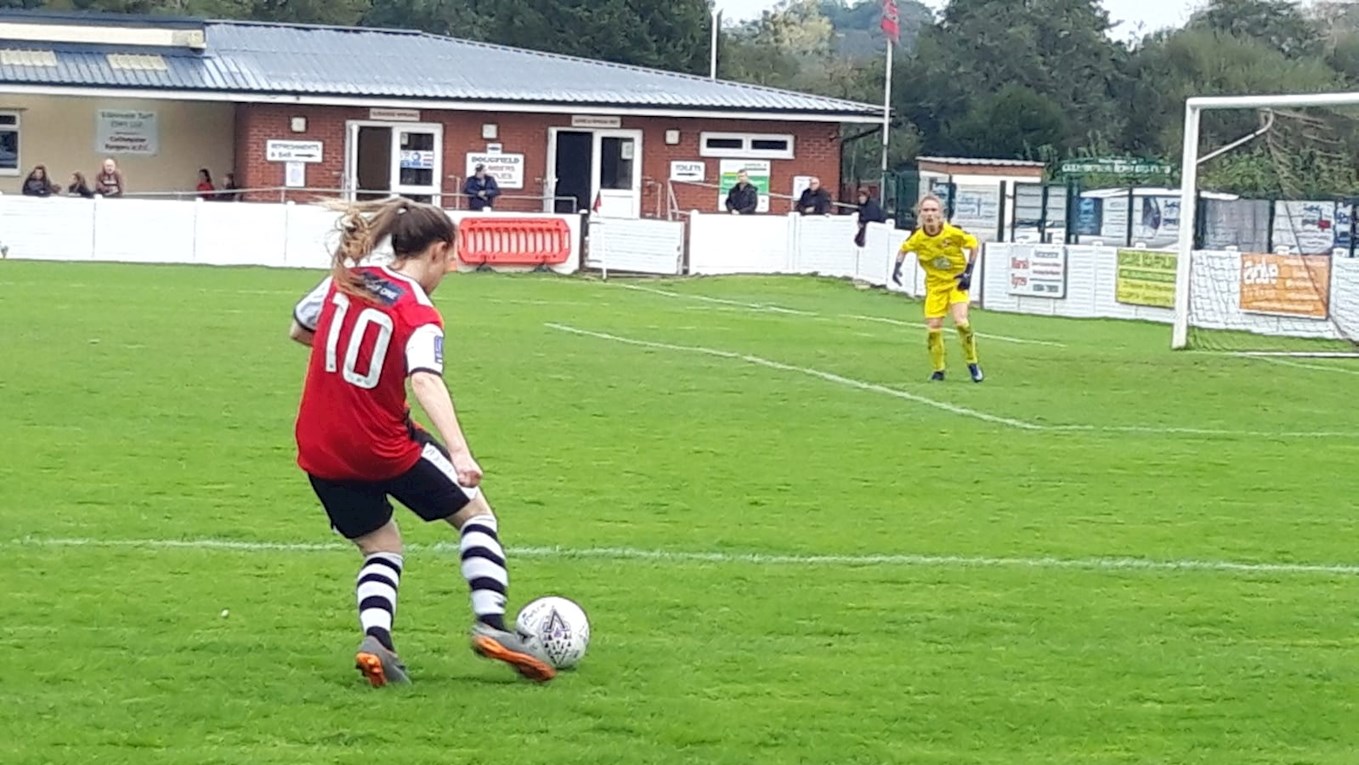 Whereas many teams in the National League have recruited heavily over the summer months, Chesham have gone for stability, with many of last season’s Squad remaining at The Meadow. Whilst the quantity of signings may be low, the quality is most certainly not. Anneka Nuttall, who has Captained Watford and spent a great deal of our playing career at Championship and Super League Level, signs after a period of seven years away from the Club. She is joined by Riva Casley, who arrives from Charlton. At only 21 years old, Riva has represented Millwall and Oxford and also won caps for the England National Side at Under 17 level. Her effect on the defensive side of United’s game should be considerable. Finally, Karima Eliouth has been added to Lisa Dwelling’s attacking options following a move from Abingdon. A pacy forward, Karima will be hopeful of making an impact at National League level this year.

Exeter City and Chesham United faced each other three times in last year’s curtailed season with fortunes being mixed. The two sides met early in the season, after being drawn together in the FA Cup Second Round Qualifier, Chesham winning comfortably on the day by four goals to nil. The League encounter in Buckinghamshire would prove far more competitive, the teams sharing a point a piece with a 2-2 draw, Meg Robinson and Anthea Kaptein on target. A week later the sides would meet again, City winning by five goals to two at Speeds Meadow, Abbie Britton and Hope Suominen among the scorers that afternoon.

With Chesham having already beaten a side with Swindon Town’s quality and racking up seven against Brislington just two weeks ago, this will be another tough, competitive fixture for the Grecians. After a point in their last two league games, Clive Watts and his team will no doubt be  hoping to get back to winning ways and pick up a victory, one which may see them take over the visitors in Second Place in the National League.