Exeter City kick-off the 20/21 season in Carabao Cup action as the Grecians make the short trip to Ashton Gate to face Championship side Bristol City in the first round.

Ahead of the match, manager Matt Taylor says Saturday's match at Ashton Gate is the first of two opportunities for players to claim a starting place for the league opener away at Salford City next weekend.

"It will be really nice to get back to playing. We’ve had a very good – but different – pre season and now the games are starting to come it’s really exciting and it’ll be a great game for us against good opposition. It’s one that we’re all looking forward to."

The match is behind closed doors but is available to stream live on the UK and Overseas on iFollow. 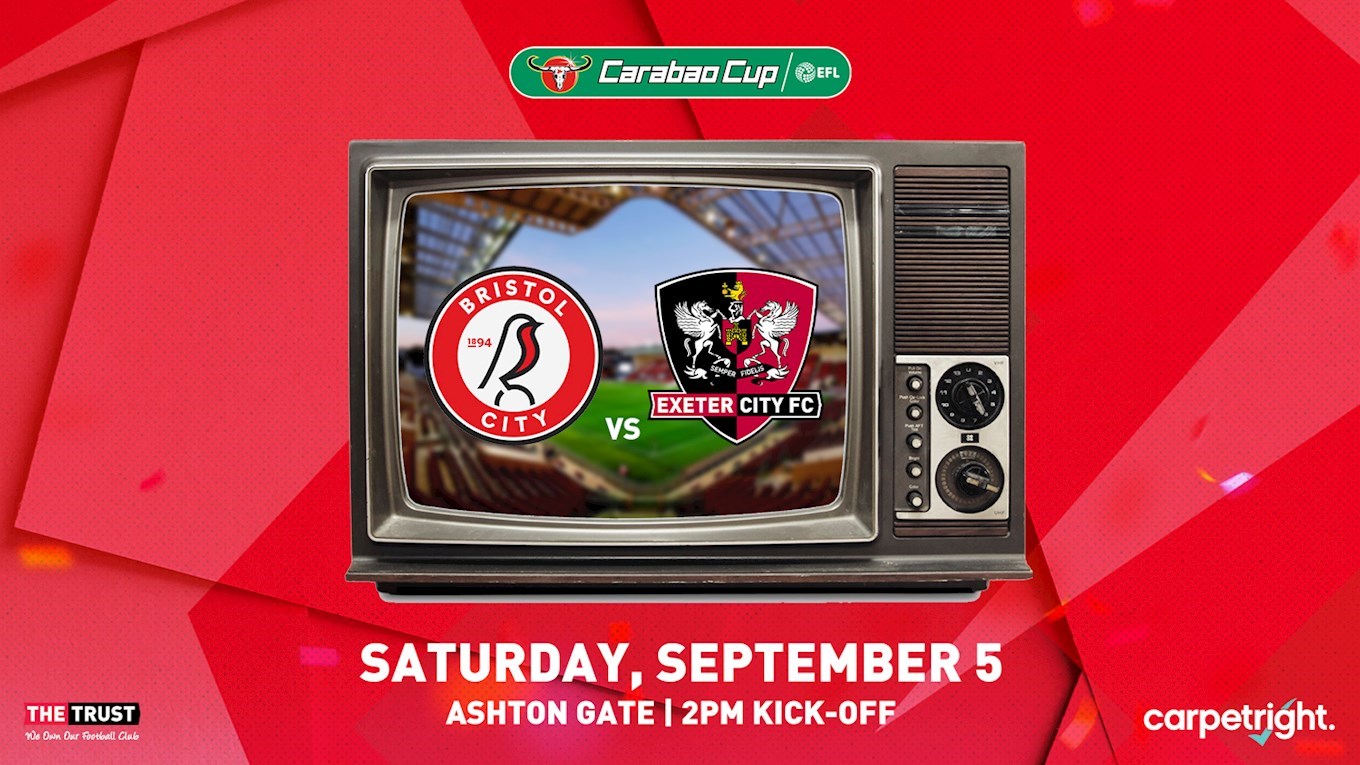 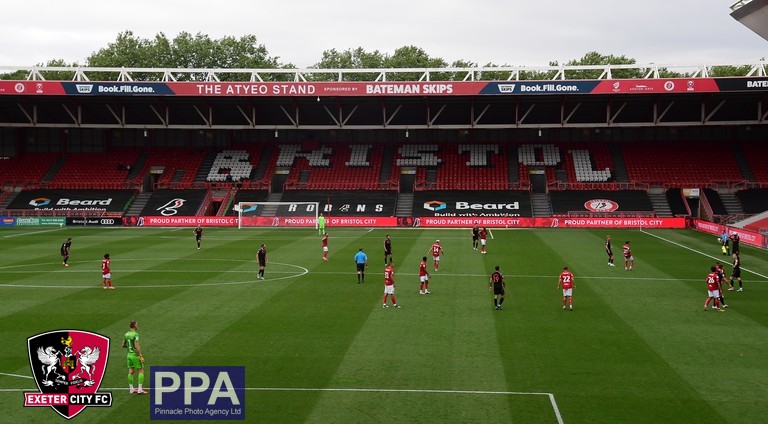 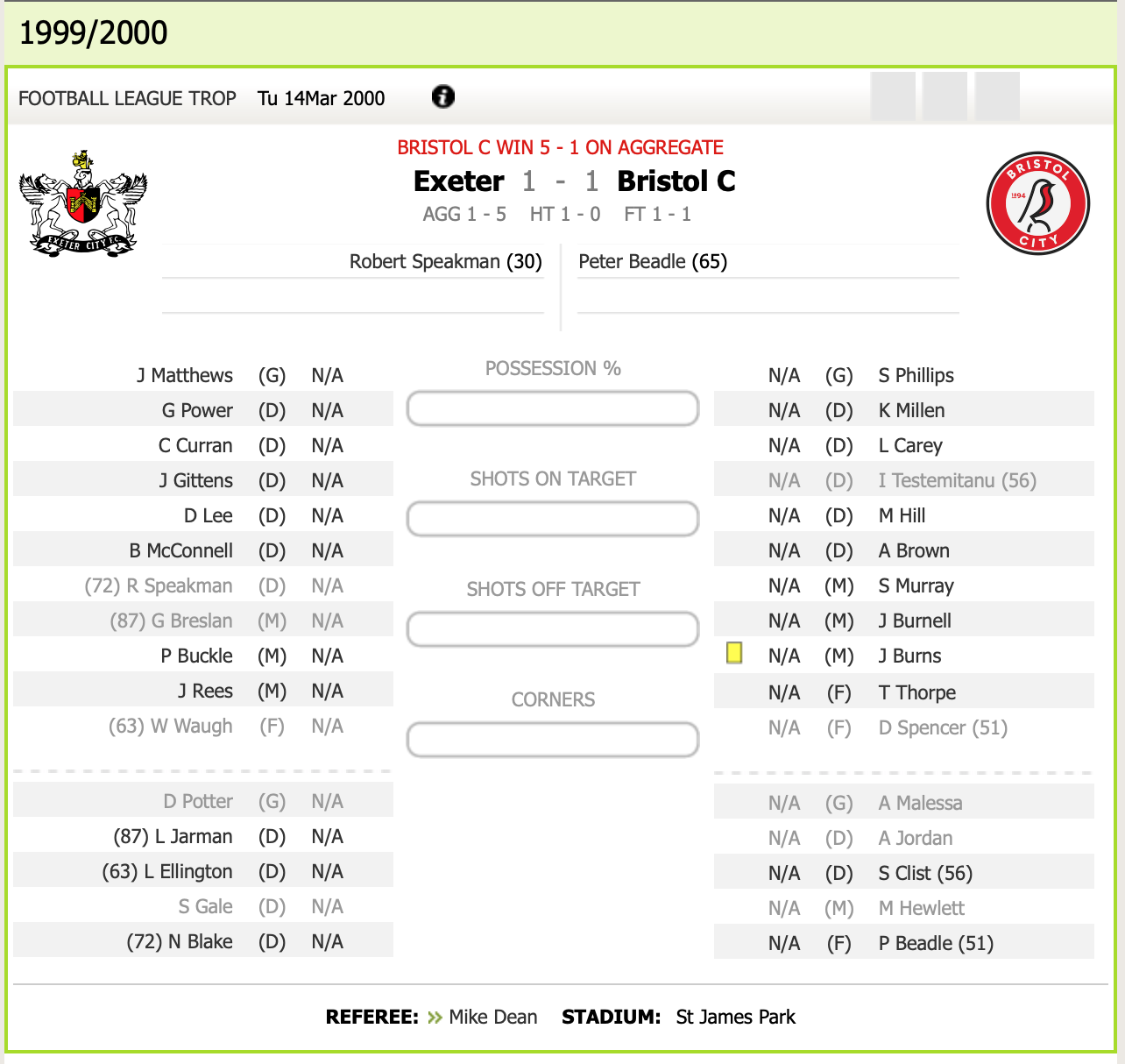