One of our Own, Matt Jay has won the Sky Bet League Two Player of the Month award for March.

It was a magnificent March for MJ, who scored five times, netting his first hat-trick in City's 4-0 win over Leyton Orient. He followed this up with a stunning free kick to open the scoring at Scunthorpe United, and finished the month off with the winner against Salford City at St James Park. He also registered an assist at Tranmere Rovers. 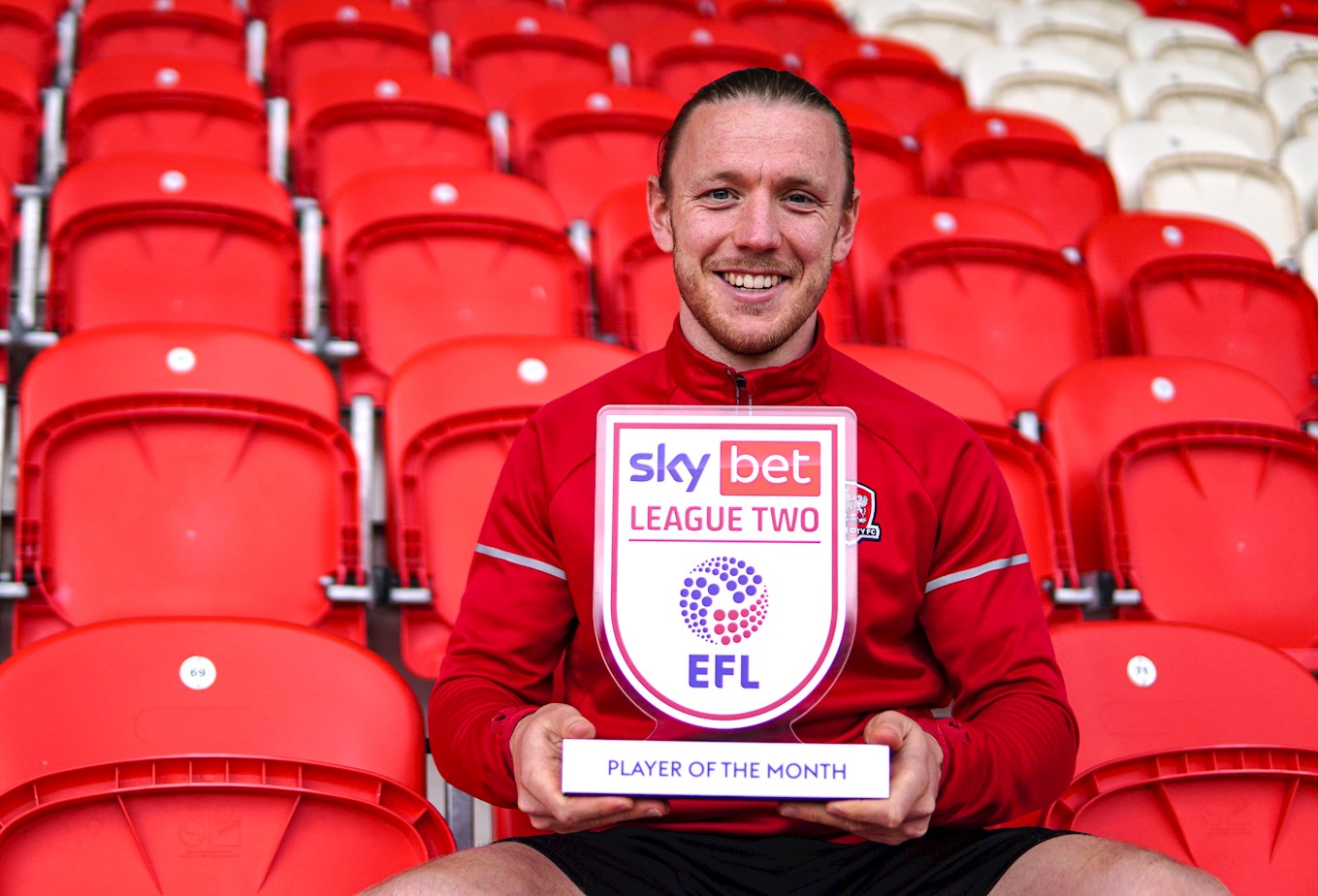 Matt was up against Alex Baptiste of Bolton Wanderers, Patrick Brough of AFC Barrow and Wes Hoolahan of Cambridge United.

Speaking about winning the award, a glowing MJ said: “I’m absolutely delighted, I felt I had a good month in March, so I’m really pleased to be recognised for that.

“Everyone that was nominated deserved to win it, it makes it sweeter when you are up against such strong opposition.”

It’s been a fantastic season so far for the Academy product, becoming one of the first names on the team sheet, netting eighteen goals in all competitions so far.

“I’ve had a pretty good season so far and am looking forward to finishing it strong.” said Matt. “Hopefully we can push on as a team. I think I set a target of ten goals at the start but would really like to hit twenty.”

“Scoring my first hat-trick was probably one of my best memories of my career so far and this award will sit nicely next to the match ball at home.” 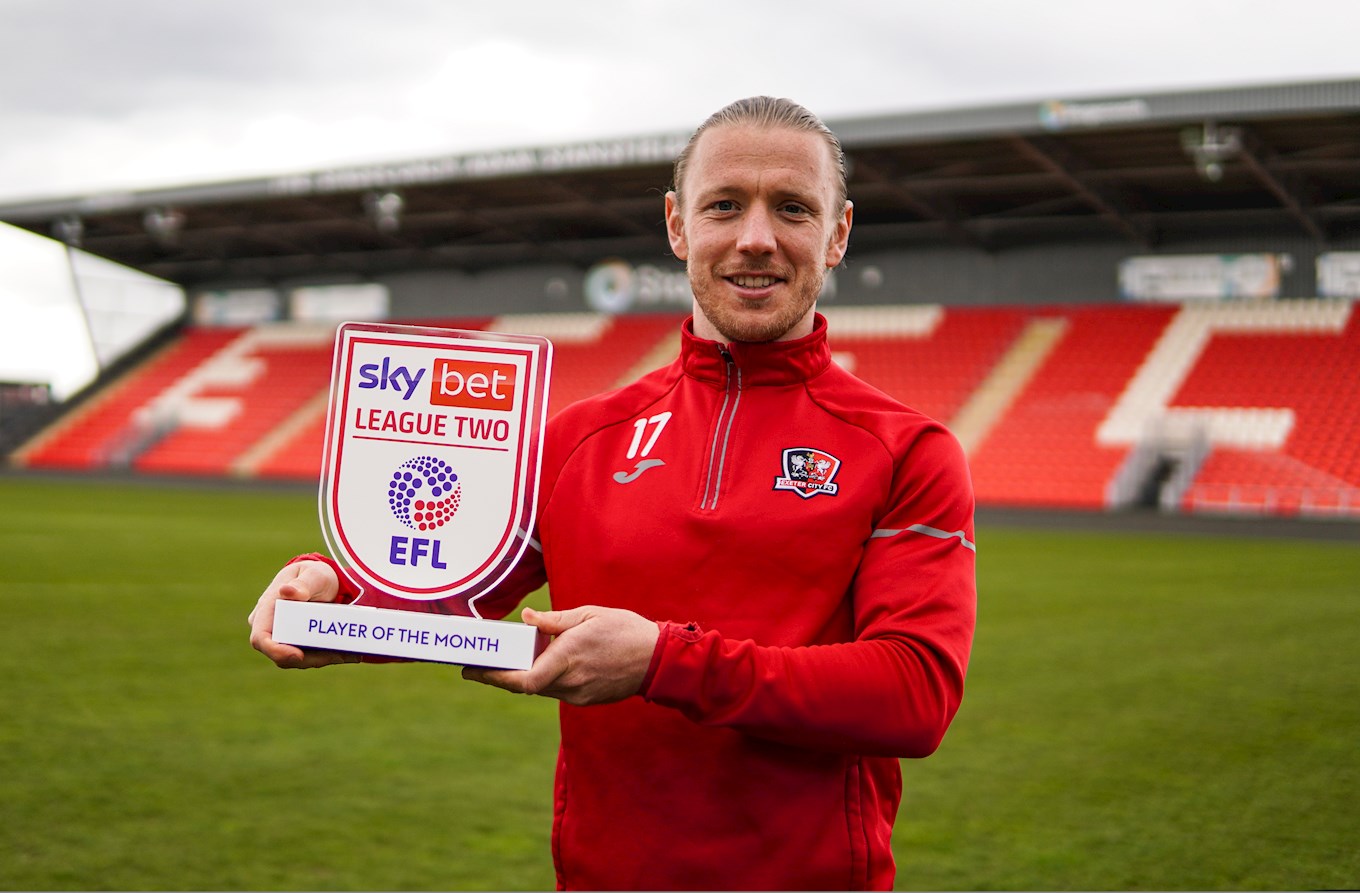 Manager Matt Taylor added that the award was a reward for Matt’s outstanding season and contribution to the team this season.

“I’m delighted for MJ, it’s recognition for March, but he deserves it for the season. He’s probably up there with those players vying for player of the season.

“His goal return has been fantastic. Right place, right time and all action all the time. He is a real club man and a great person to work with on a daily basis.”