The Grecians made it back-to-back draws after the stalemate at the New Lawn, where Matt admitted his team where off the pace at the start of the game. "The pace of the game was too much for some of the players." said Matt. "We stuck in it and were vastly improved in the second half, creating chances but it just wasn't quite to be, but lets be honest we were holding on in the first half."

With Newport County winning 2-0 against Crawley Town, the Grecians now find themselves three points behind, but with a superior goal difference, meaning that Saturday's match is huge.

"It's a must win now, we are stumbling at the moment. They have got to reset for Saturday and we have to pick the freshest team we have."

You can watch Matt's full interview 👇 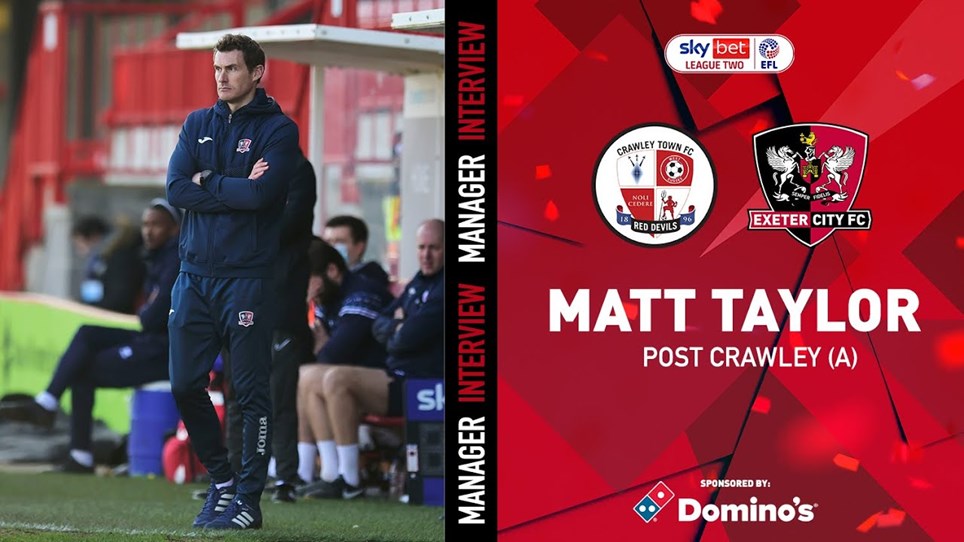 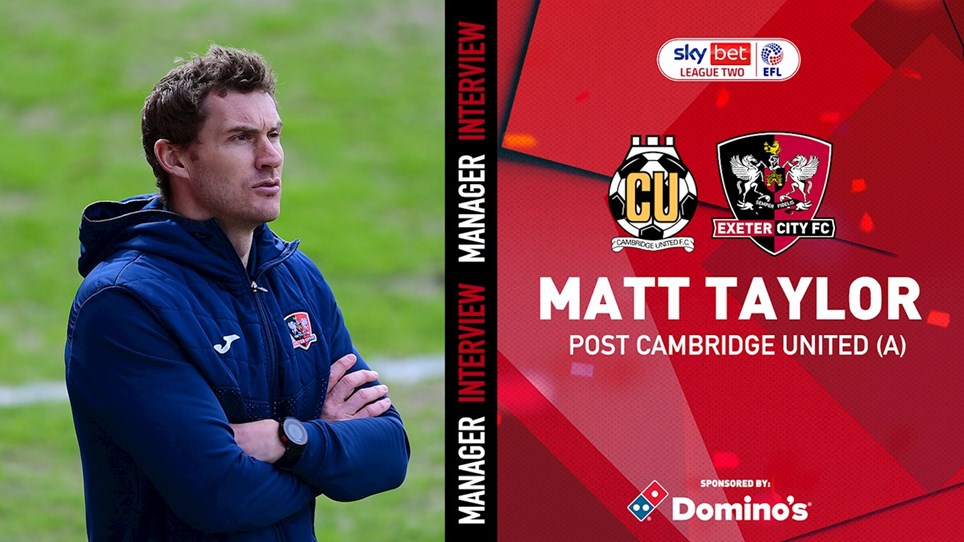 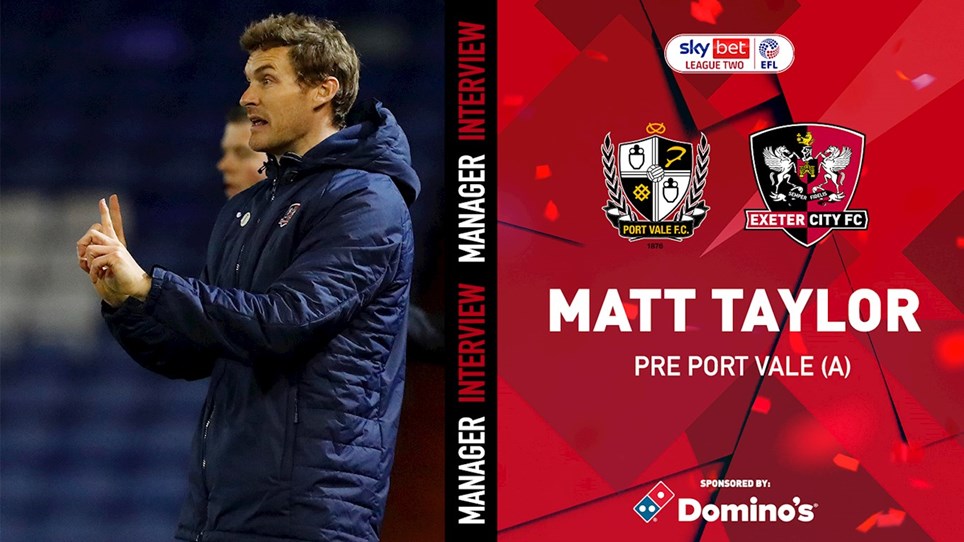 💬 Matt Taylor: ""We've prepared well this week and I'm pretty pleased with where the squad's at going into this weekend."


Matt Taylor says he is happy with his side's progress going into Good Friday's match at Port Vale. 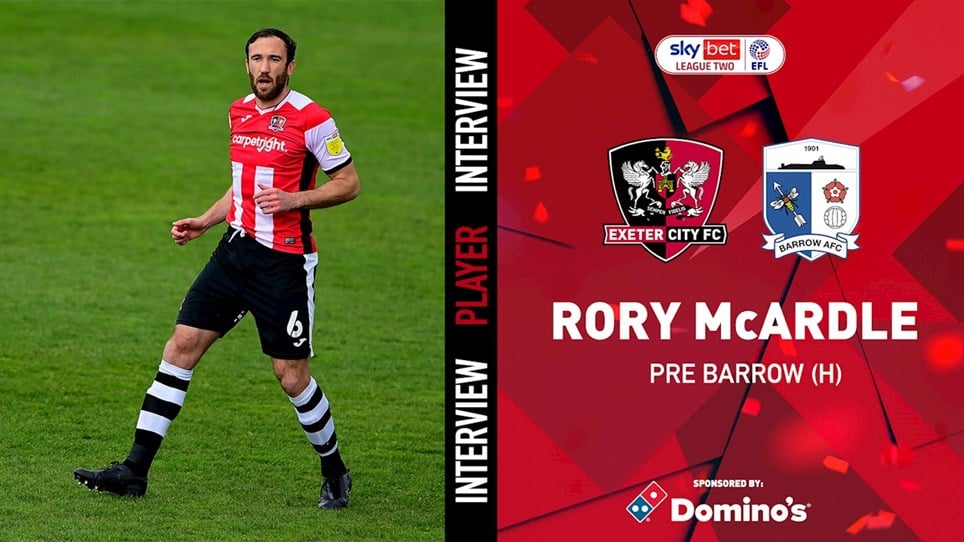 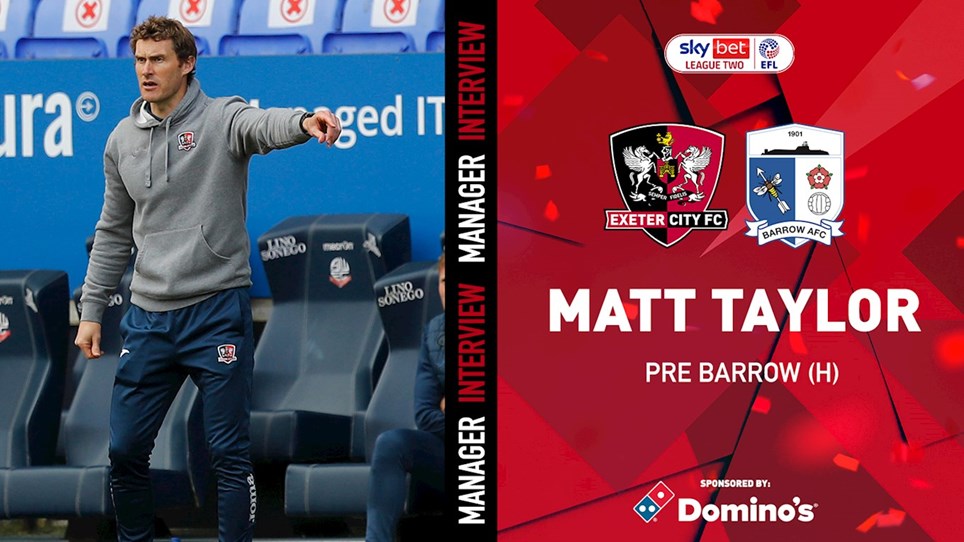