City boss Matt Taylor says the next week will be 'season defining' after the Grecians were held to a goalless draw by Southend United at SJP.

With matches against Forest Green Rovers and Newport County - two sides above City in the table - time is running out for the Grecians to make it into the play-off places, and Taylor has stressed the importance of the two matches.

"We had enough chances to win that game. The next week will define where we finish this season," he said.

"For the first 60 minutes there was no quality in that game but when we changed it towards the end and they tired, we starting to create chances.

"It was a great save from Nigel's effort at the end, and they gave absolutely everything, but they are out on their feet." 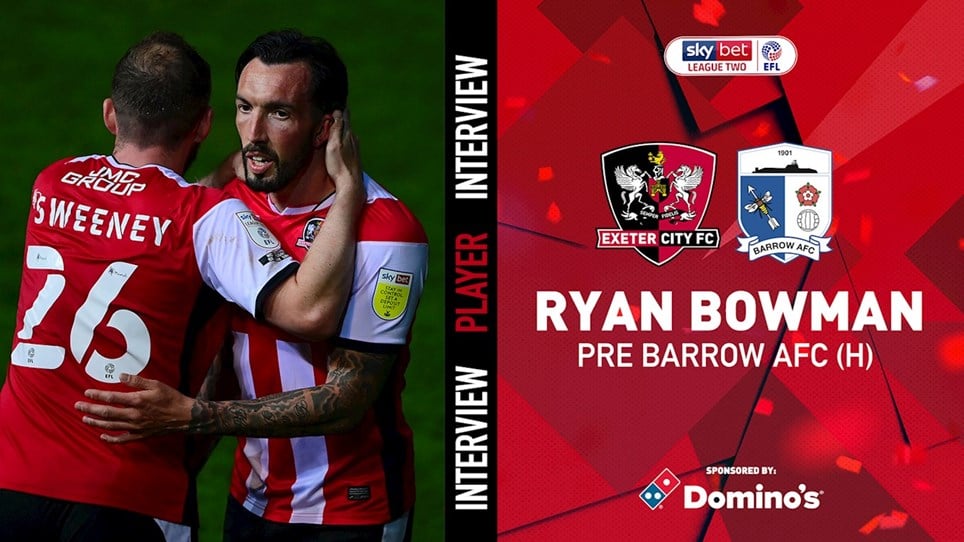 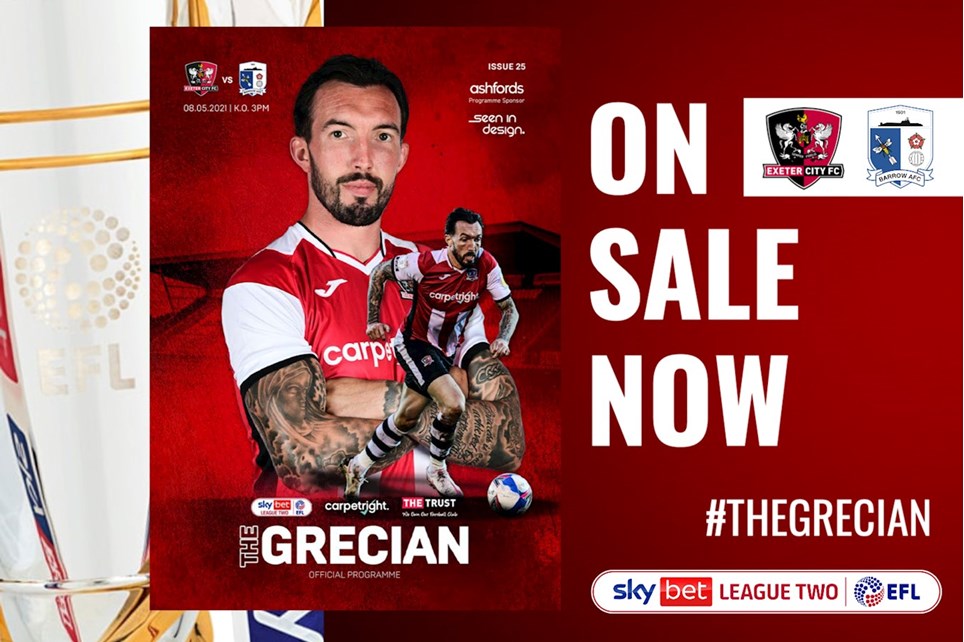 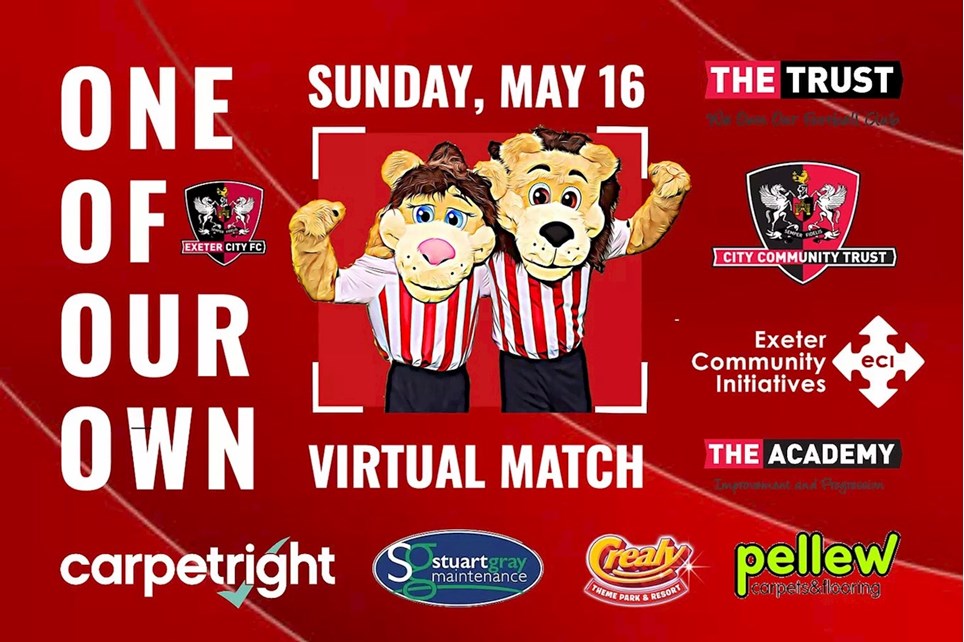 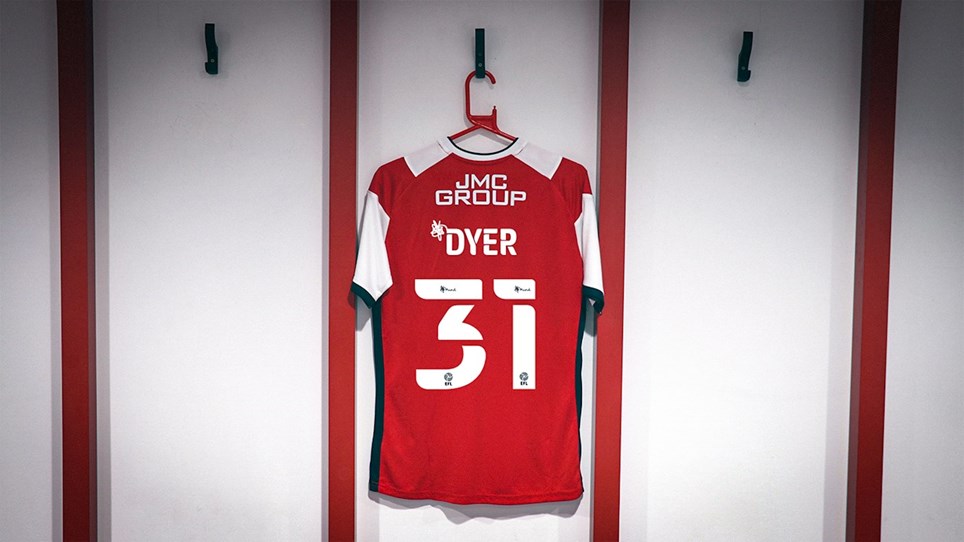 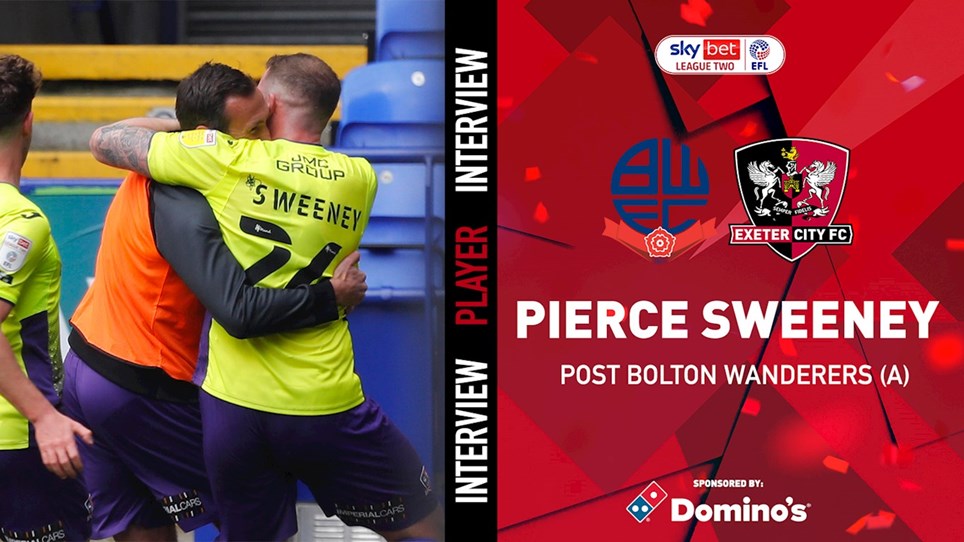 💬 Pierce Sweeney: "We've had a really good week, both personally and as a club." 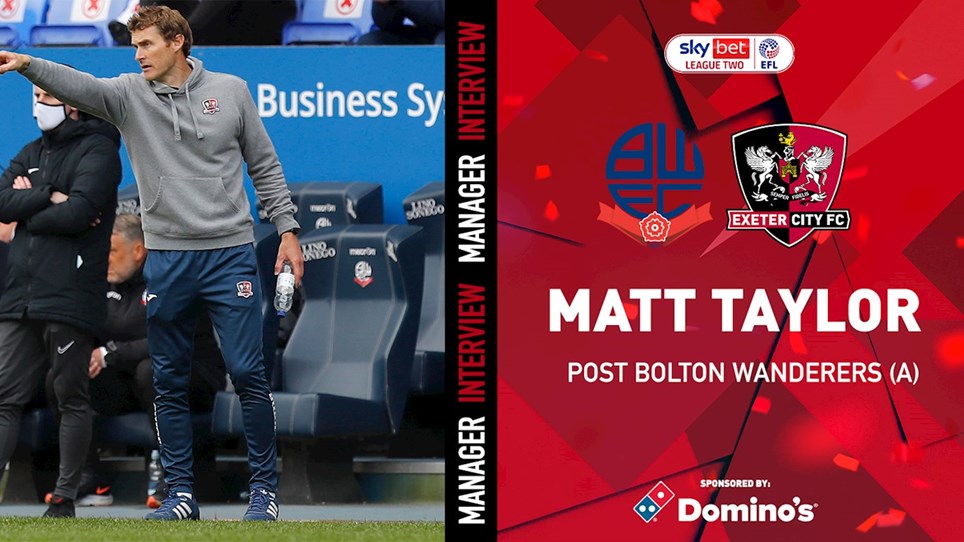 💬 Matt Taylor: "We got better as the game went on... We had belief and we were robust." 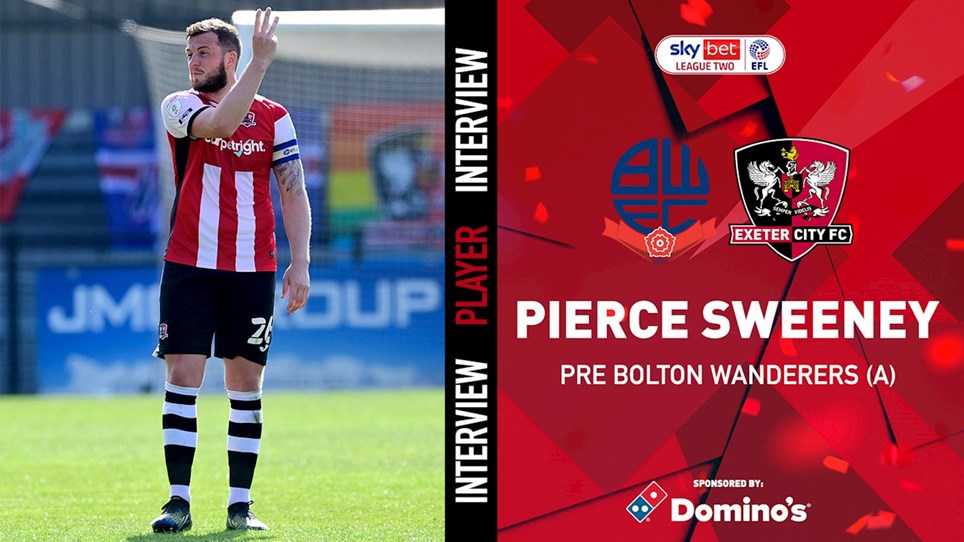 💬 Pierce Sweeney: "We've got to take confidence from Tuesday, it's another must win game for us."


City defender Pierce Sweeney has noted this weekend's match with Bolton Wanderers as a 'must win' game if the Grecians are to make the play-offs. 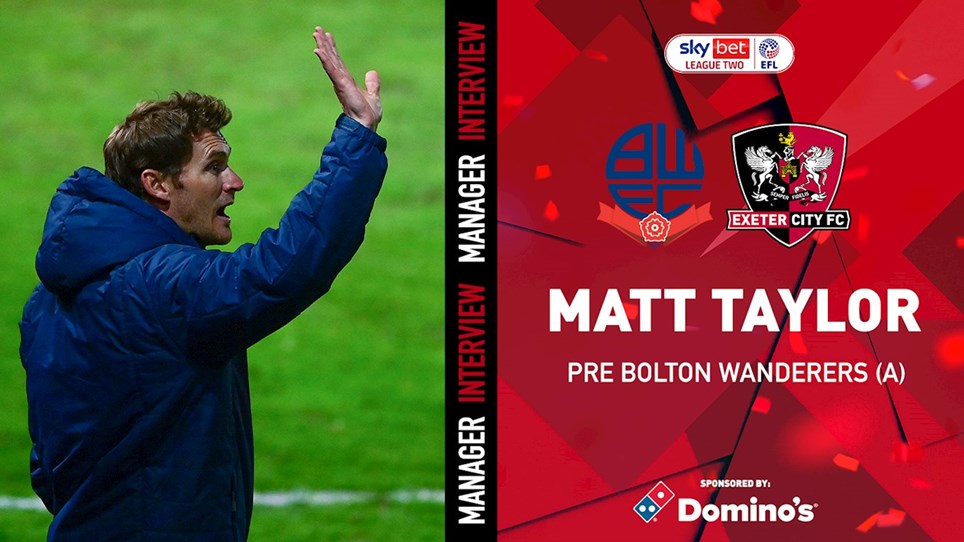 💬 Matt Taylor: "It's two teams with everything to play for."


City boss Matt Taylor has given his thoughts ahead of the Grecians' trip to Bolton Wanderers, in a match he says is huge for both sides.