The club is delighted to announce a partnership between Exeter City FC and Chunk who’ll provide their award-winning pasties and pies for all 2021/22 season home matches at St James Park.

Chief Commercial Officer Darren Henderson said "After listening to fan feedback we realised we needed to improve the catering offer at the club and so we believe this new partnership with Chunk is the first step. We hope fans enjoy pasties and pies on offer”.

The pasties and pies will be available in all kiosks and the Centre Spot bar from City's home match against Bradford City on Saturday, August 7.

On the menu we will have:

Chunki Sausage Roll: £2.50
An awesome sausage roll. Made with tasty sausage meat & wrapped in a buttery ‘ruff puff’ pastry. How a sausage roll should be. (sulphite free).

Multi award winning pie and pasty makers – Chunk of Devon grew out of the back of a small butcher’s shop in a little Devon village.

In July 2006 Simon & Suzi Bryon-Edmond took it on – with a belief that food should be special, tasty and natural. From a catering background and winners of a stash of awards… “we were after a new challenge and both of us loved pies. One of our first dates was pie and chips on a Devon quay!”
In 2008, they entered their first regional awards and were delighted to do really well.

They had a few ups and downs in the first couple of years, but their passion, bordering on obsession to make, special, tasty, natural products has never wavered! Chunk of Devon are now one of the country’s most awarded pie and pasty makers. In 2019 Chunk hit the national stage by winning the title ‘Britain’s Best Cornish Pasty’, for the second time! Our Cornish counterparts weren’t happy that this coveted title went to a Devon pasty maker! This humble pasty has also been awarded 10 consecutive Great Taste Awards.

Chunk have since gone on to win over 175 awards across our range of both pies and pasties. Champion twice at the British Pie awards and numerous Great Taste awards, acknowledged as the bench mark for speciality food and drink – pretty much the Oscars for the food and drink industry!

Why are Chunk such serial winners? They believe the best way is to source ingredients as locally as possible and when you’ve got fantastic natural produce why spoil their flavours with additives and other junk? So, they don’t. The result? – Pies, pasties, pork pies and sausage rolls that taste absolutely awesome!

The Chunk Pie Factory is in Ottery St. Mary, where the team, or hunks as they are called, of 40 dedicated folk make and bake with passion. 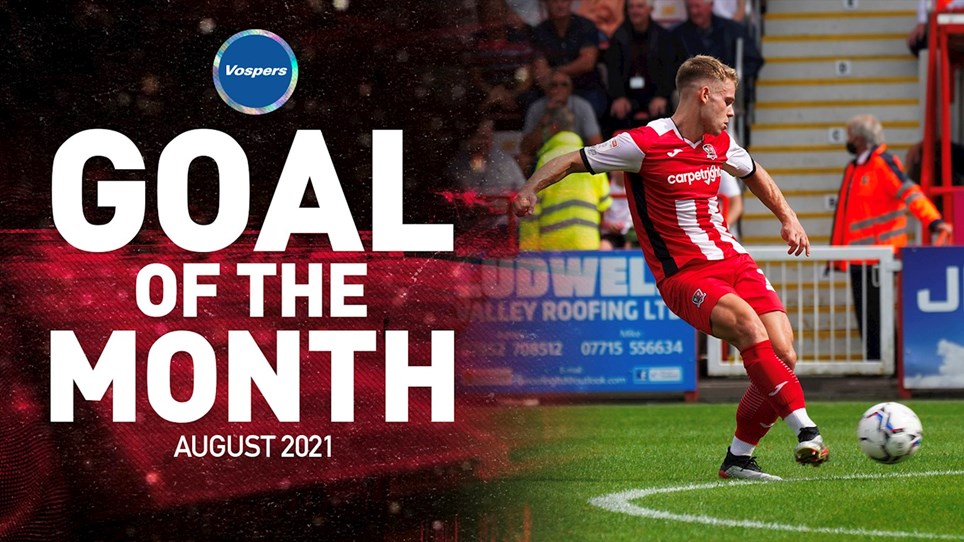 🚀 Harry Kite's strike voted YOUR Vospers Goal of the Month


One of our Own, Harry Kite's strike against Bristol Rovers has been voted YOUR Vospers Goal of the Month for August. 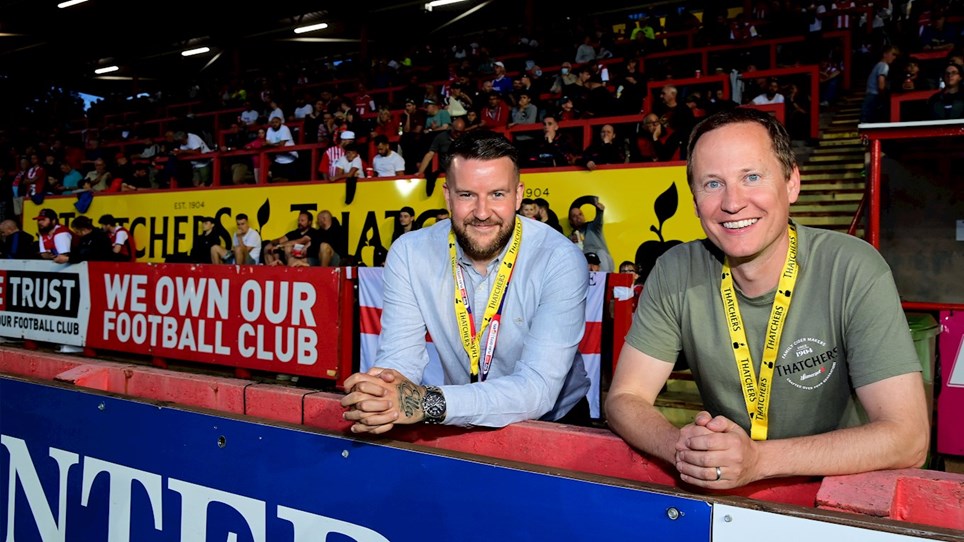 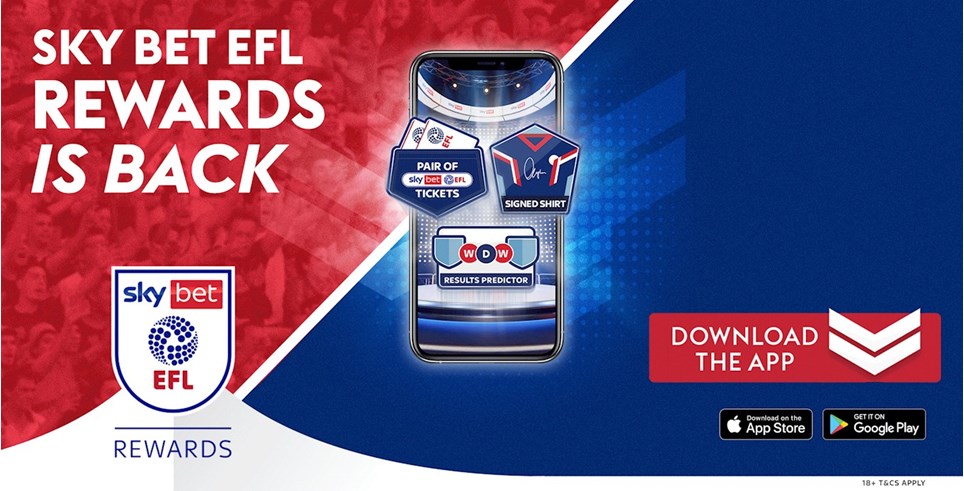 📲 Sky Bet EFL Rewards is BACK!


The new season has landed! Football and fans are finally back… and so is the Sky Bet EFL Rewards App with a host of new features for the 2021/22 campaign. 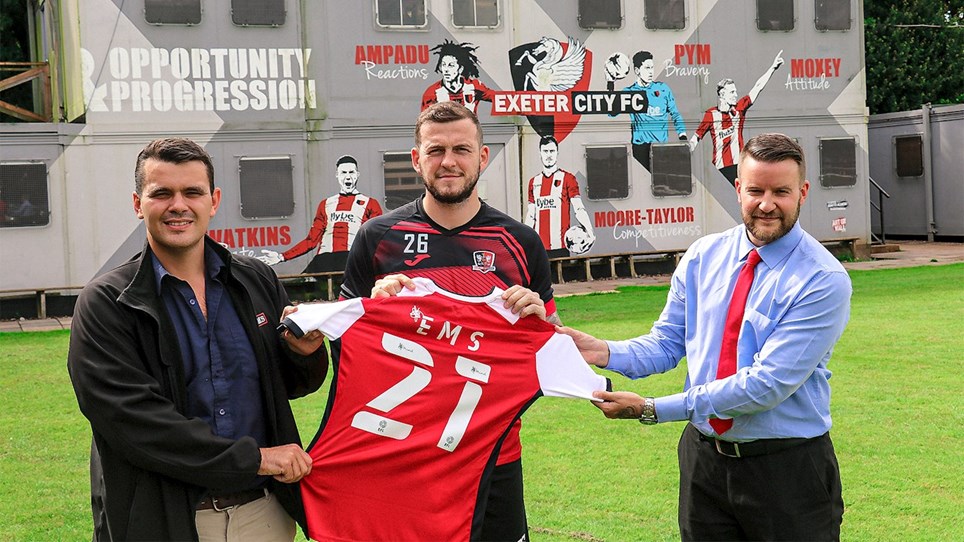 📝 EMS Waste Services Ltd sign up as back of shorts sponsor


Exeter City Football Club is delighted to welcome a new back of shorts sponsor for the 2021/22 season in EMS Waste Services Ltd.