The table topping Grecians will face a tough test this weekend, as they travel along the A35 to face AFC Bournemouth on Sunday afternoon (2.00pm kick-off).

The Dorset side are newly promoted to the National League after successfully applying for upward movement from the Southern Region Premier. With so few games being completed in that division last year, the assumption would be that Steve Cuss' side were promoted based on some impressive FA Cup results. A 3-1 victory at Southampton Women was followed by a 3-1 Home victory over Buckland Athletic, representing an indication of the potential of the Dorset side, as they knocked out higher level opposition on both occassions. A 5-0 loss at the ever dominant Southampton FC would result in their exit from the Cup, but admirers had certainly been gained from the prior performances. 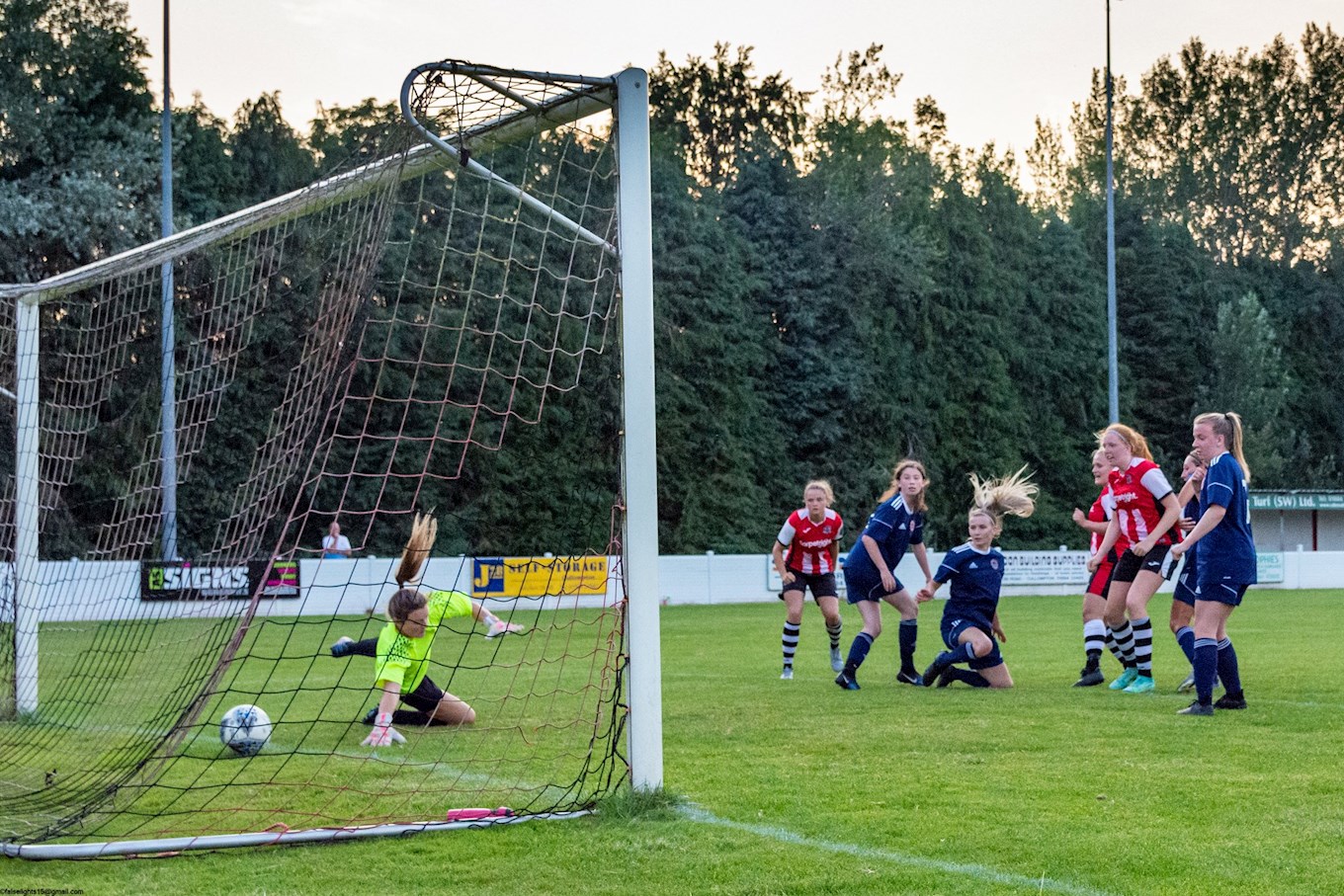 In pre-season, a 5-1 victory over Chipping Sodbury was followed by defeats at Portsmouth, 8-0, and Bridgewater United, 5-0. Despite those heavy defeats, notably against higher league opposition, the Cherries started their League campaign brightly last weekend. Leading through a Katie James goal, an injury time equaliser from Swindon Town's Sophie Mitchell was all that stood between them and an opening day victory on the road.

AFC Bournemouth have recruited well over the summer. Katie James, Charmane True and Becki Bath have all arrived from Portsmouth. James was Pompey's longest serving player, as well as starring on sand for England's Beach Soccer Team. True was top scorer for the Blues in 2019/2020 and won their Player of the Year award last season. Bath was Top scorer last season, hitting fourteen from ten starts, and scored against the Cherries in a recent Pre Season fixture. Kelly Fripp has moved along the south coast from Southampton, the defender completing an astute group of signings from Steve Cuss. 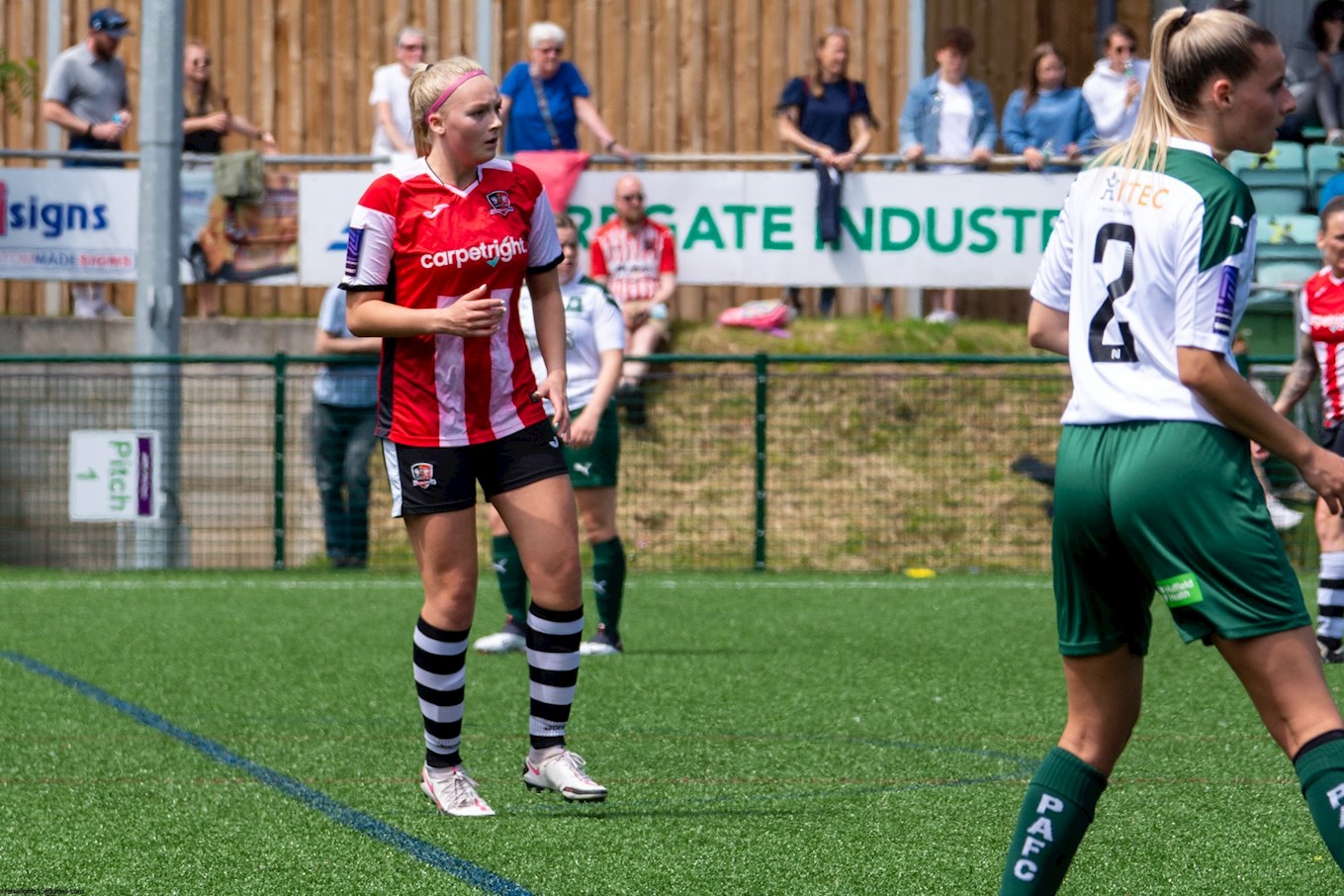 It is unusual to see a Club with the profile of AFC Bournemouth at Tier Four level, the Team enjoying a recent three day training camp at Ashbury Manor, and the quality of recruitment this summer, seems to suggest that there is now clear focus on rising through the divisions over the coming years. It will be on tough afternoons, such as the one that awaits Abbie Britton and Aaron Wakley's side in Dorset, that will indicate just how close City can go to competing for promotion come the season's finale in April.