Tranmere travel down from the Wirral this weekend with both sides looking to gain momentum going into the busy festive period.

This offers a good chance to flashback to 2011 where the Grecians grabbed a 3-0 win over Saturday’s opponents, through goals from Scot Bennett, Danny Coles and Richard Logan.

City went into the game just one point over the relegation zone and on the back of three consecutive draws ahead of this one. Similarly, Tranmere came into the fixture in a mirrored vein of form.

The visitors were the more positive of the two sides in the opening exchanges and almost took the lead through Jose Baxter. John Welsh teed up the future Sheffield United striker, though his effort was expertly forced wide by Artur Krysiak.

On the half hour mark, Baxter went even closer to adding to the three goal he’d already scored that season. He rose highest to David Raven’s cross but could only hit the crossbar. 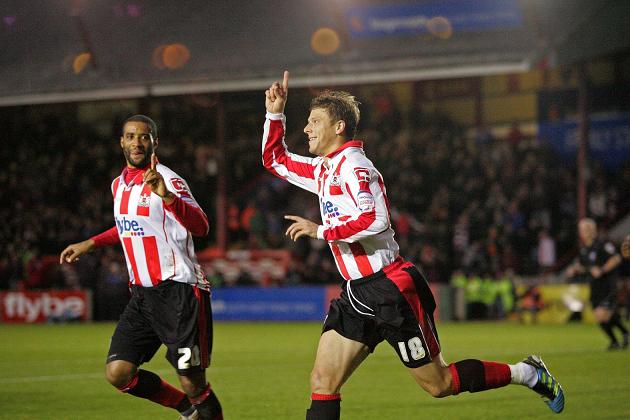 City weathered the storm and five minutes before the break went ahead through Scot Bennett. Steve Tully and Richard Duffy interchanged passes on the left hand side and the latter delivered a cross. Tranmere half-dealt with the first instance but Bennett raced onto the loose ball and powered home for his first professional goal.

In the second half City began to turn the screw. Richard Logan came close to scoring the goal of the season when he let fly from thirty-yards with a volley. Desperately close, the cult-heroes effort hit the top of the bar with the keeper stranded.

Chris Hackett came close himself to doubling the Grecians’ lead. Fortunate not to have had the chance denied by a handball in the build-up, Hackett received the ball on the right and was brilliantly denied by Paul Rachubka’s fingertips.

Exeter did get their deserved second though on 66 minutes. Danny Coles thumped home his first goal of the season as City earned what their second half performance merited.

The afternoon just got better and better for Exeter, who were twelve places behind Tranmere ahead of the game. Richard Logan latched onto a long Troy Archibald-Henville lump. Unmarked, unpressured, unstoppable, Logie rolled the ball under the keeper to seal the points. 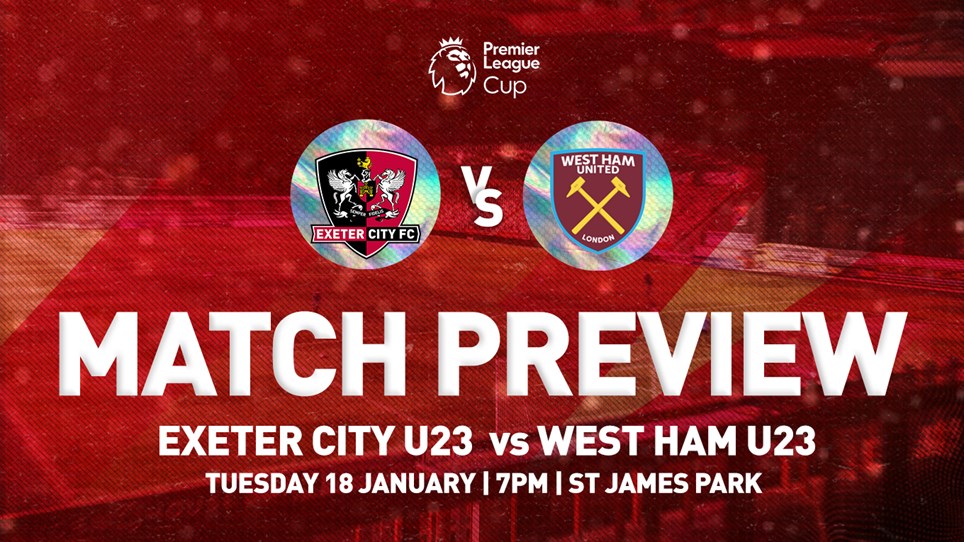 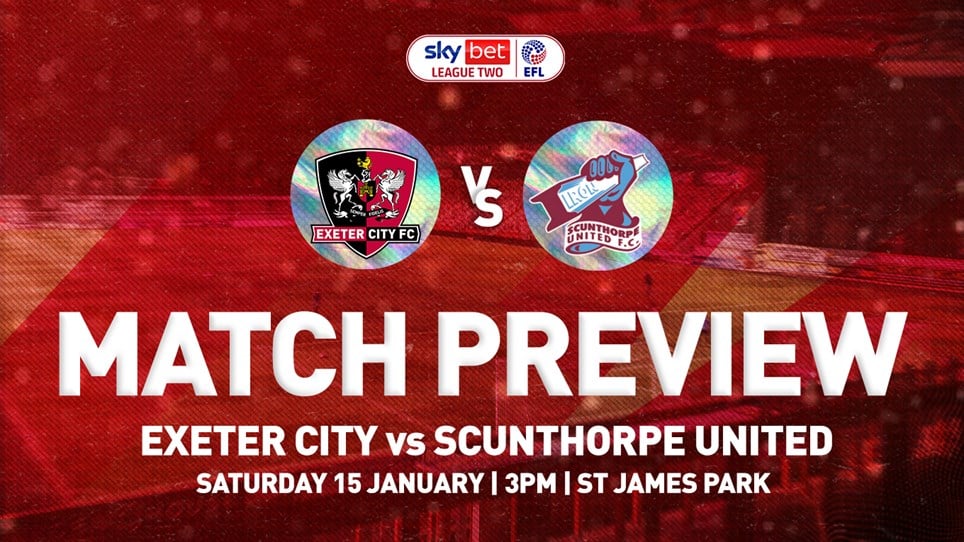 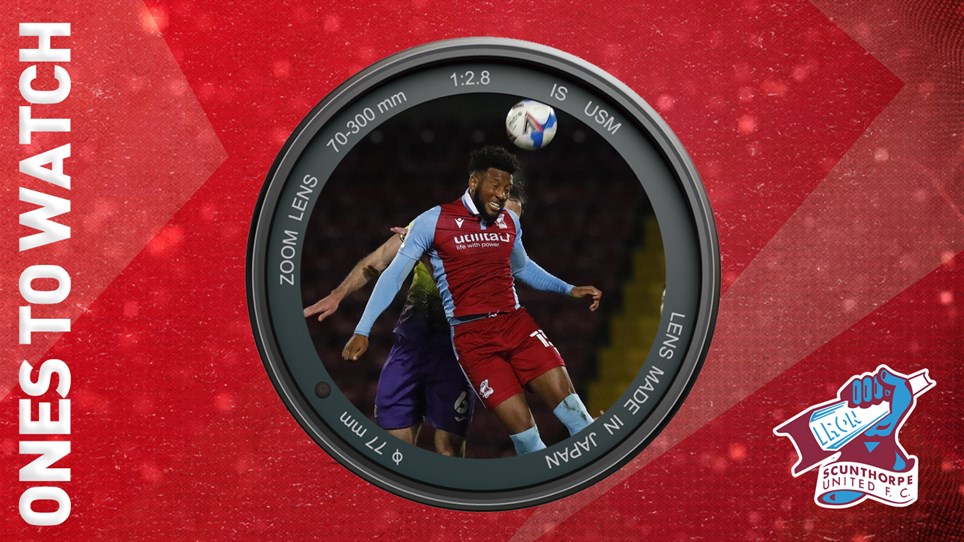 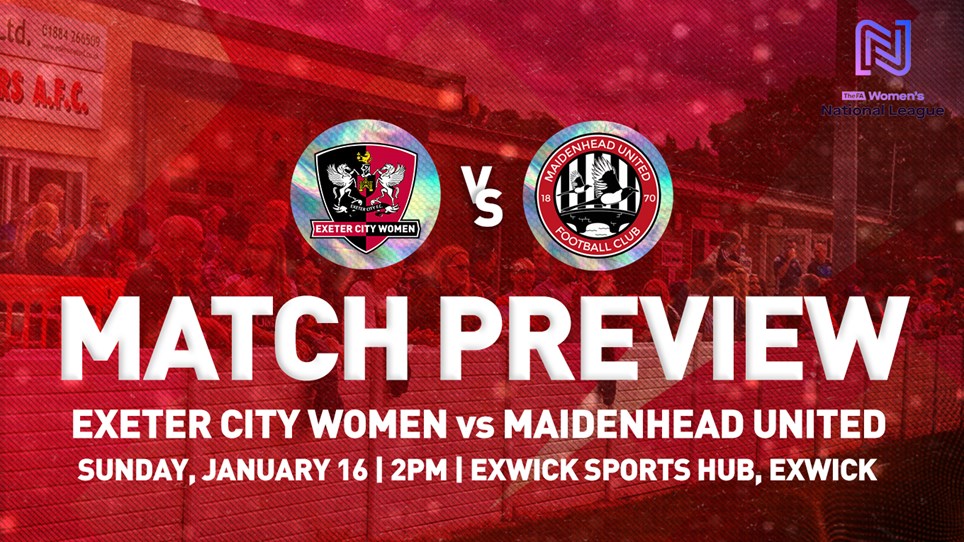