Ahead of City's home match on Saturday, Sam Moakes highlight a selection of Bradford City's dangermen to look out for.

In recent week's Anthony O’Connor has stared alongside his defensive colleague, Paudie O'Connor, to keep the doors relatively shut around the Bradford City penalty box. And no, the two are not related, we checked. 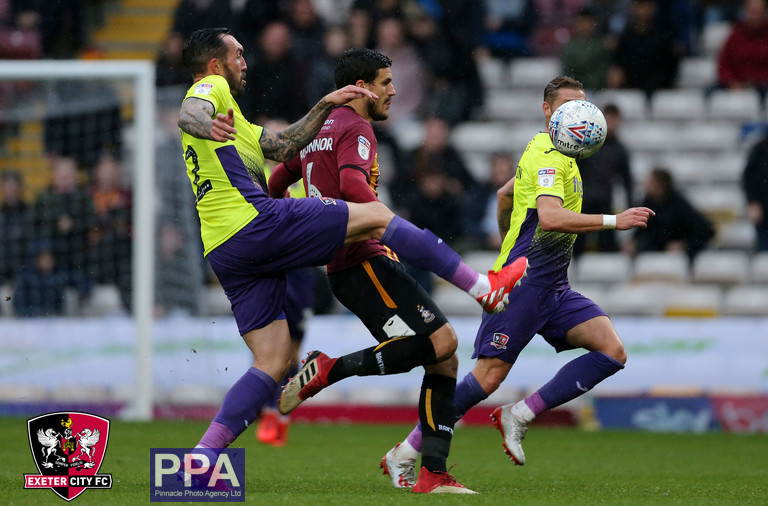 Anthony started his career at Blackburn as a youth player, making a season of appearances for both Burton Albion and Torquay United in loan spells. This earnt him a contract at Plymouth, and then a return to Burton. However, this time out he was less successful, leading to a spell at Aberdeen before finally joining Bradford City on a free in June of 2018.

He has made almost 100 league appearances for The Bantams, which is the most of his career, and has scored six goals so far. O’Connor has started 22 of Bradford’s 24 matches so far, missing two after a red card in September. The right sided defender has looked steady at the back for Bradford, helping the team to concede just 25 goals so far this campaign.

A mainstay in The Bantams midfield, the diminutive number eight plays regularly in behind the side's central striker and has been the main creative force in the league this season with six assists. Originally signed on loan for the 2019/20 season, Cooke's presence at the Utilita Energy Stadium was made permanent last summer courtesy of a free transfer from Peterborough. 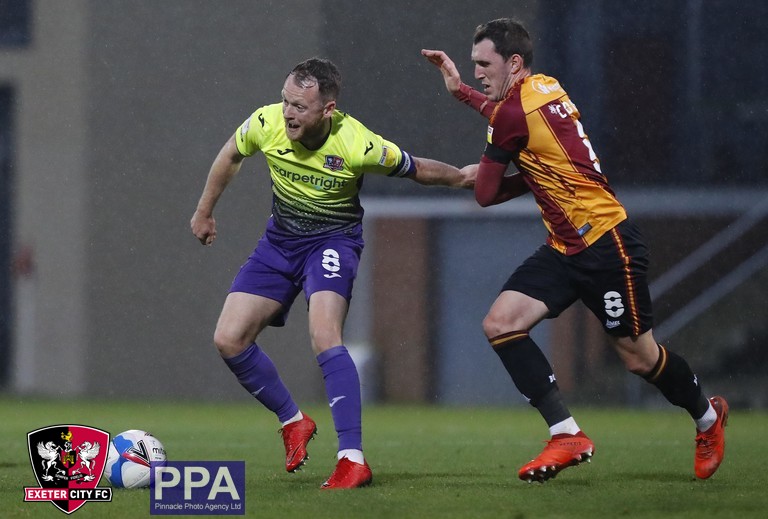 The signing certainly looks to be a good bit of business by Bradford, as the midfielder brings creativity and energy to the attacking end of the pitch and has played a key role in the sides recent good form in Sky Bet League Two. During this spell, Cooke has emerged as a real force and recently followed up his two assists in the 3-1 win over Southend with his second goal of the season. His post-match interview certainly indicated a man - and a team - full of confidence, and with the talent to match this well-earned optimism, he will definitely be one to watch out for this weekend.

The 31-year-old frontman joined Bradford City in the January transfer window, having played the start of the campaign at Oldham Athletic. In these matches, he scored five and assisted four in his 11 starts, alongside six substitute appearances. Whilst he does not play every in every game, Rowe makes it count when he does. Rowe was on the books at Fleetwood Town, having loan spells at Droylsden, Stockport County (2) and Barrow before joining Lincoln City on a free a transfer. 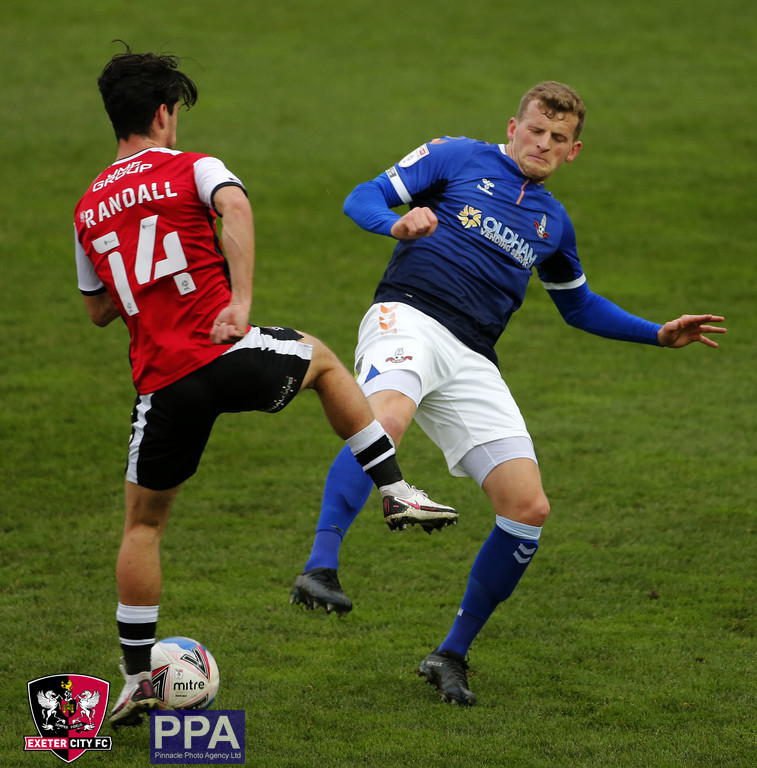 However, the striker has played the majority of his career at AFC Fylde, having joined in 2014 before leaving for a fee to Oldham Athletic. A year later and Danny Rowe finds himself in West Yorkshire, trying to fire Bradford up the table. He has already contributed two goals in three games for the club and will be hoping this form can continue. We already know what he can do thanks to his thunderbolt in our game versus Oldham earlier this season, so should he start this potential threat is definitely something we will need to be on our guard for.