Ahead of City's home match on Saturday, Sam Moakes highlight a selection of Stevenage's dangermen to look out for.

Scott Cuthbert was named Stevenage captain following the departure of previous leader Ronnie Henry for the 2019/20 season. Former boss Dino Maamria stated that it is no "secret" that Cuthbert is “an inspiration to the dressing room and a brilliant role model for both the younger and older players.” Whilst the managerial merry-go-round has brought a couple of different bosses to Stevenage Borough, Revell has continued to place faith in Cuthbert by allowing him to keep the armband. 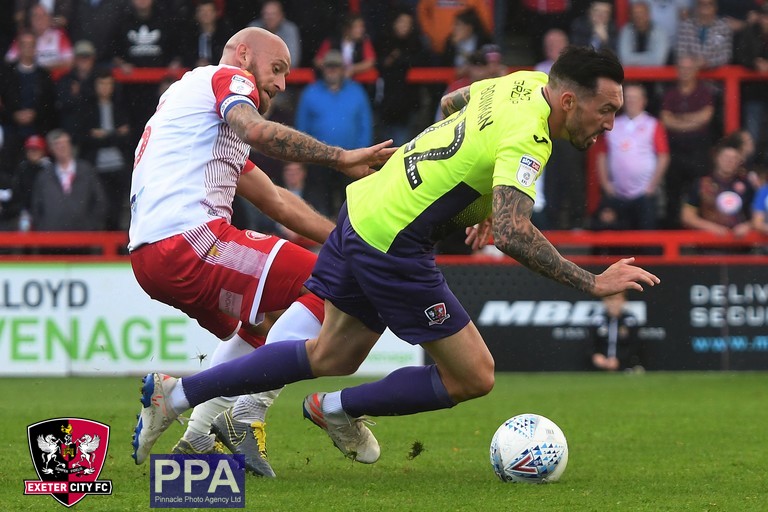 Cuthbert started out his playing career at Celtic, before going on loan to St. Mirren and Livingstone to get some game time. The Scottish centre-back then went to Swindon Town for a fee, playing for six years in Wiltshire. Cuthbert found himself at Stevenage in 2018, via Luton Town, and featured in every game during the 2018/19 campaign. The Scot won three of four Player of the Season awards at the end of that season and has continued his steadiness this campaign.

Picking a key man is always very tricky to pin down, especially due to the prospect of squad members going down with Covid and thus ever-changing team line-ups. But I am going to go with a young defender who has excelled since nailing down a place in the Stevenage backline: Terence Vancooten. The Guyana international first featured for Stevenage in the 2018/19 season, playing all of the clubs last six matches, going unbeaten in the process. The defender only made 15 appearances last year. 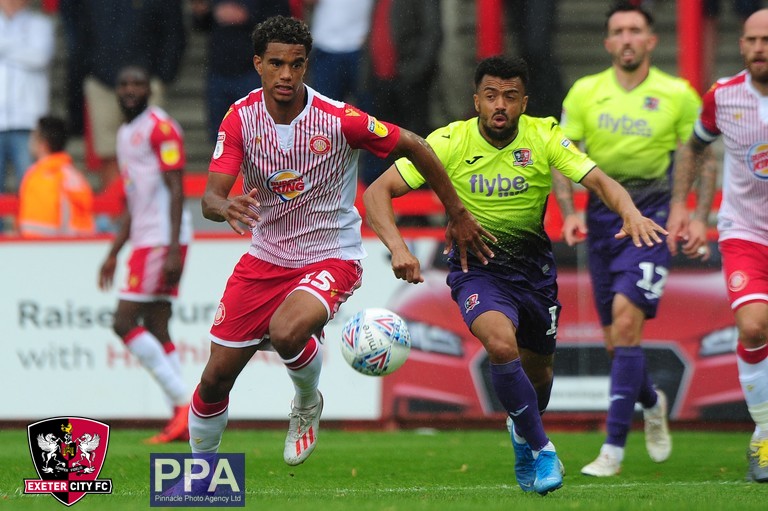 But this campaign, since coming into the side, Vancooten has managed to keep out defender Luke Prosser with his excellent displays. At the time of writing – and the Carlisle 4-0 aside - Stevenage have only conceded twice in their last five matches with Vancooten partnering Cuthbert at the back. The youngster was a strong contender for the Man of the Match award for his display against Cambridge United, whilst also being heralded for keeping out Tranmere too. The arrival of Luke Norris may help to bring some goals to Stevenage, but in the meantime, Cuthbert and Vancooten are vital to keeping Stevenage above water with their defensive displays.

Like Vancooten, Tom Pett has been influential for Stevenage since coming into the side. Pett started his career for the local side Potters Bar Town, before playing for Wealdstone for a couple of years. The midfielder’s first spell at Stevenage came in 2014, when he made almost 150 appearances before leaving and featuring 44 times for Lincoln City in their path to securing promotion during the 2018 campaign. 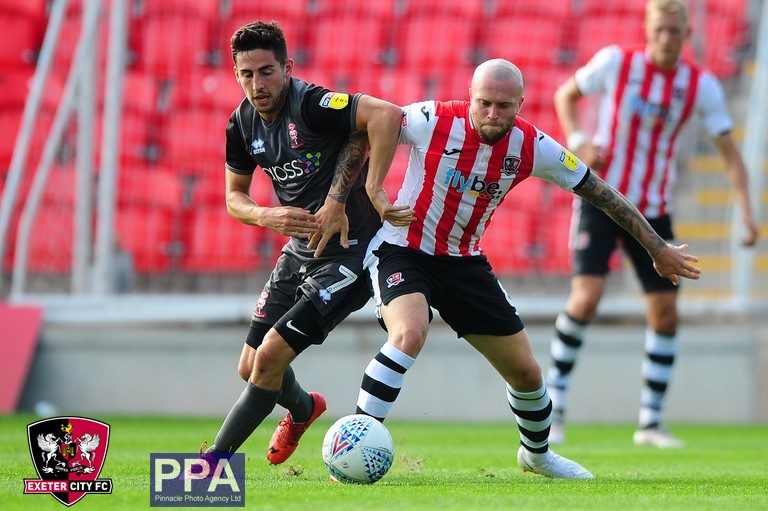 After being told by Lincoln manager that he would train away from the first team and was not in Michael Appleton’s plans, Pett returned to Stevenage in November of this year, having been a free agent since May. The midfielder has come straight back into the Stevenage side like he never left, starting his first game back against our opponents next week, Morecambe. Pett has started in seven games since, scoring and assisting once. Pett adds a little spice to the left of Stevenage’s midfield.