As Covid-19 restrictions have impacted professional football and the admittance of fans into stadiums, so to have they impacted charity bucket collections that usually happen at matches.

Since March 2020, it has been impossible for CITY Community Trust to take donations at Exeter City FC matches, which usually provides a key source of income for the charity. Acknowledging this, Exeter City Supporters’ Trust, with thanks to the fundraising initiative ‘Grecian Goal’, are donating £2,500 to the charity to compensate for this loss.

Grecian Goal has been raising vital funds for Exeter City FC projects for the past 10 years and, for this season only, members of the group have agreed for their donations to go towards a Supporters’ Trust initiative to support the wider Exeter City Family: Exeter City FC, the Academy, CITY Community Trust, and the club’s supporters.

CITY Community Trust delivers a wide range of programmes in Exeter and the wider area, including work around physical activity, mental health and wellbeing, social inclusion, and education. The charity also coordinates the Exeter City Women teams and the Junior Grecians, the junior supporters’ club.

During the pandemic, whilst most of the charity’s income-generating activity was cancelled or postponed, they quickly evolved their services and stepped up to support those in the community who needed them most. For almost a year, they have been supporting vulnerable members of the community with collections of food and deliveries of urgent medication, as well as working with over a thousand people to reduce loneliness and isolation.

This support for CCT’s work follows the Supporters’ Trust’s support last season for the STARS campaign, which supported the development of the Exeter City Academy, whilst the Grecian Goal initiative continues to support smaller, individual Club projects.

The Supporters’ Trust is able to support initiatives such as these due to the generous support of its members, and the Trust would encourage those who are able to consider increasing their monthly subscription. Those who have not yet joined are always welcome to join over 3,800 members to help make projects such as these possible and to help support the wider Exeter City Family. 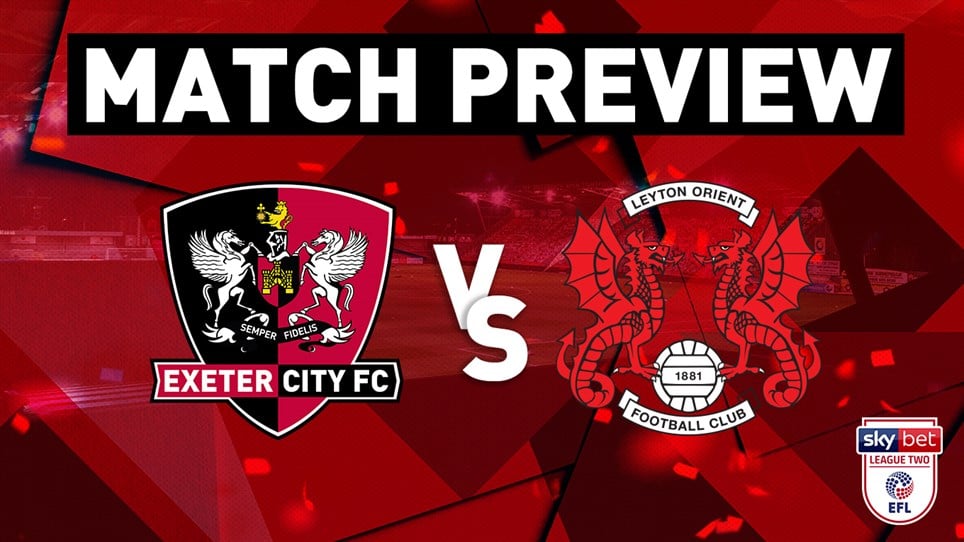 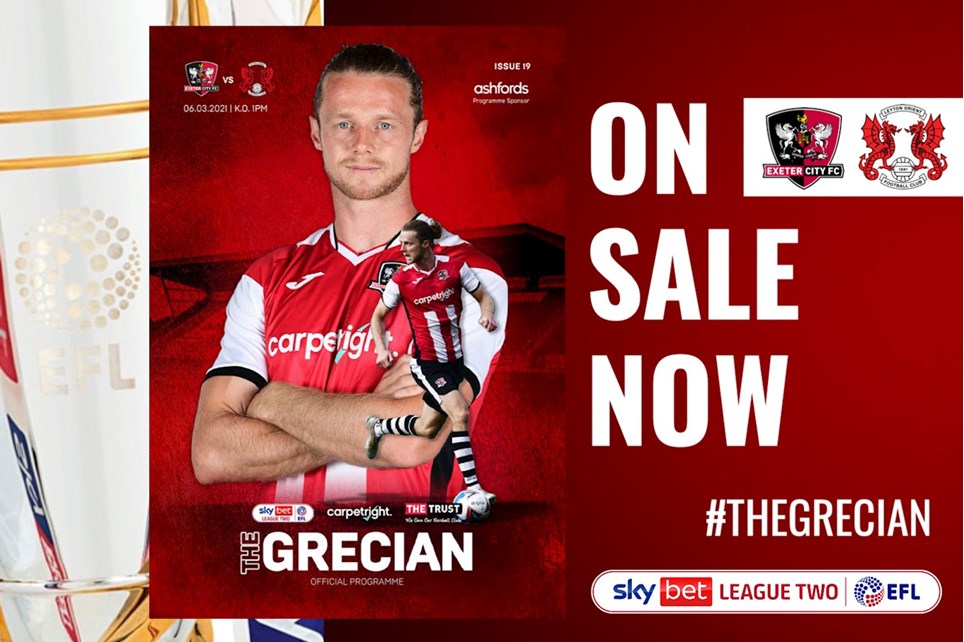