Exeter City will be looking to avenge their 2-1 defeat to Harrogate Town in December when they make their first ever trip to the EnviroVent Stadium on Tuesday evening after Saturday's original fixture was postponed due to snow.

Having not played away since December 5, City will travel to North Yorkshire on a mission to get back to winning ways after being held to a 1-1 draw by Bolton Wanderers last Tuesday. Such has been City's disrupted schedule, that defeat to Harrogate at SJP was only three league matches ago.

Harrogate last match saw them defeated 2-1 by Cambridge United and were due to play in the week, but a local power outage meant their match against Carlisle United had to be called off - that coming after the match was originally abandoned a few weeks ago.

"They will have a different dynamic because they've made plenty of signings since then (December 15 match at SJP). I fully expect my team to perform differently as well.

"We might have to freshen up the squad in terms of personel and this is where the squad will be really tested." 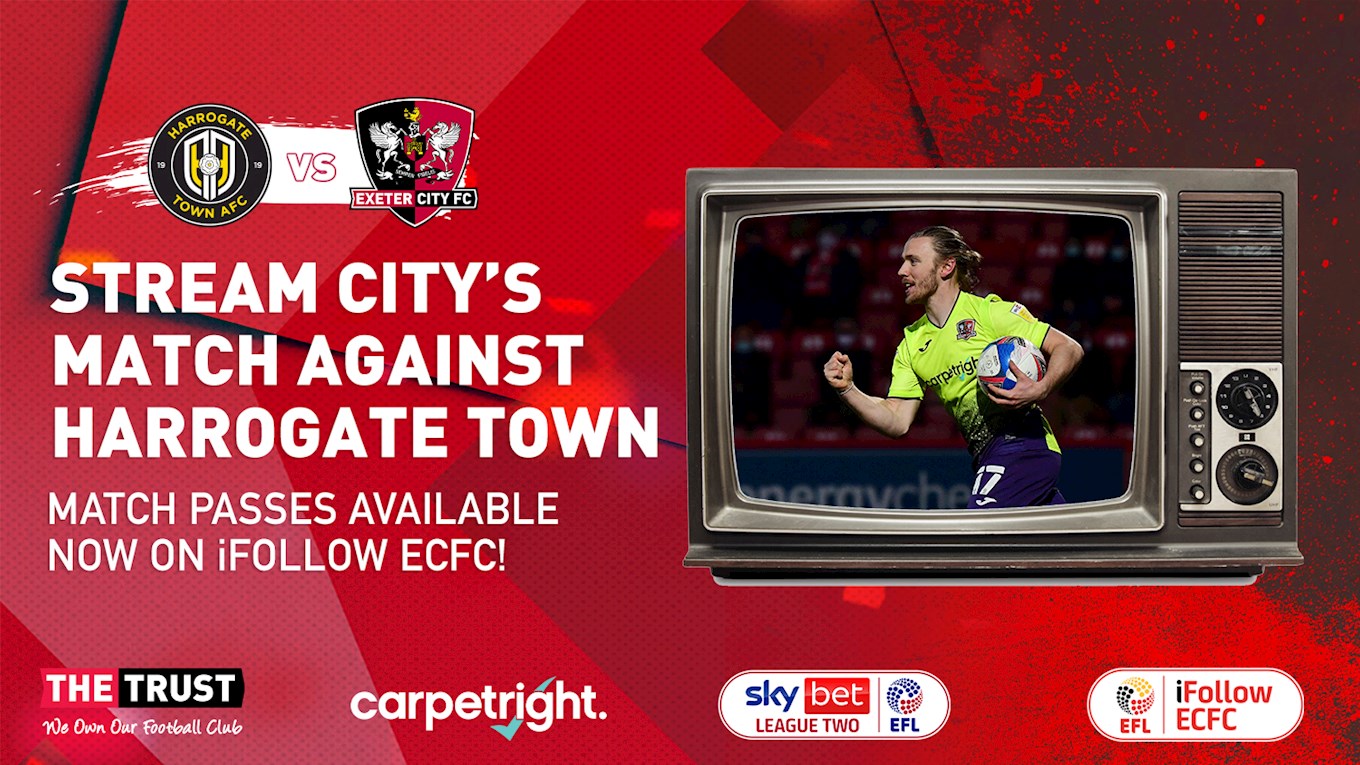 *Please note, due to BBC travel restrictions there will be no away team commentary for this match. Commentary will be provided by BBC Radio York or there is the option to watch the match with only ambient stadium noise.

Harrogate's top scorer Jack Muldoon was on the scoresheet once again, but that wasn't enough for the Sulphurites as Cambridge came from behind with goals from Joe Ironside and Wes Hoolahan. Lloyd Kerry was also sent off for Simon Weaver's men.