Exeter City can confirm that midfielder Nicky Law will leave the club on January 31 to pursue an exciting playing and coaching opportunity with USL club Indy Eleven in the United States.

Nicky was one of manager Matt Taylor’s first signings at the club, joining in the summer of 2018 and quickly became a fan favourite after scoring on his debut against Carlisle United.

He has gone on to make over 100 appearances in red and white, scoring 20 goals and providing numerous assists and was pivotal in the Grecians reaching the play-off final last season. 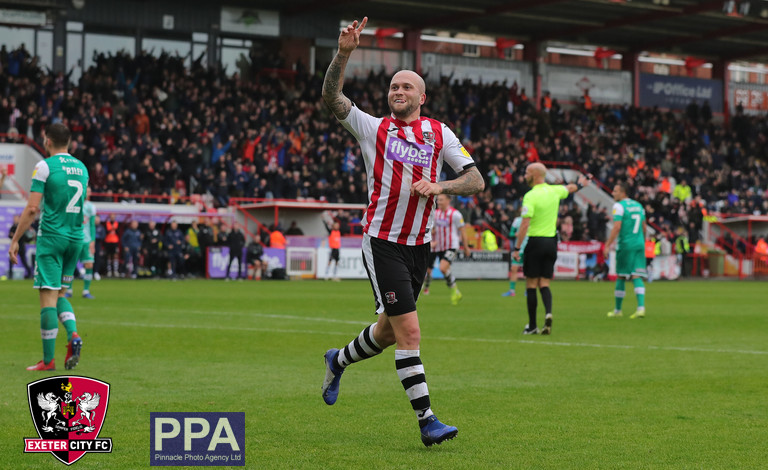 Manager Matt Taylor said: “This is a great opportunity not only for Nicky but also for his family.

“We are extremely disappointed to be losing him but he is rightly thinking about the latter stages of his career. It was an offer he simply couldn’t turn down because the coaching opportunities over in America are second to none.

“He has been a huge influence at this club and everyone who has seen him play will see how much of an impact he’s made.

“Ever since he joined we’ve seen his quality. Nicky has contributed to so many key moments in games during his time with us. When the team has needed something extra then Nicky has delivered. You can see why he’s played at a higher level because he has the ability to do things with a football that not many at this level can.

“We are certainly grateful to him for his efforts here and we wish him all the very best.”

Everyone at Exeter City wishes Nicky the very best of luck in the next chapter of his career. 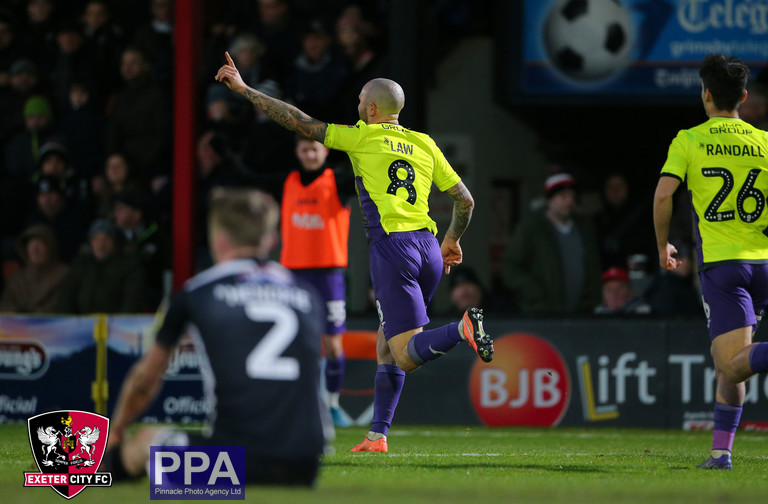