A frustrating evening under the lights sees the Grecians lose 2-0 at home to Morecambe.

A first half penalty and a second half goal from Morecambe sealed the three points for the Lancashire side in a frustrating performance under the lights for the Grecians.

Manager Matt Taylor named three changes from the side that beat Stevenage at home on Saturday, handing Ben Seymour his first league start of the season. Morecambe named a familiar face in their lineup with former Grecian emergency loan keeper Jokull Andrésson taking up a similar role in the Shrimps side, being brought in last week.

An early tussle between the former Grecian keeper and Bowman caused some controversy as the Exeter attack tried to capitalise on a wayward ball with some physicality from both the former teammates being given the way of the visitors.

Almost immediately Morecambe were down the other end of the pitch as they cleverly avoided the offside trap allowing O’Sullivan to lay it off to Phillips on the edge of the box, striking just over the bar and a long dive from goalkeeper Maxted.

Morecambe’s attacking threat continued moments later as they were through on goal again. As Mendez Gomes played Phillips through on the edge of the box, winning a penalty for the visitors after being brought down by Maxted in the box.

It went from bad to worse for the Grecians as Hartridge left the field early covered in blood after being fouled on the edge of the box, being replaced by Jake Caprice as part of a double substitution seeing Seymour making way for Nicky Law.

A loose ball fell the way of Adam Phillips who struck low from just outside the box but curling his effort 6 foot wide of the left side of Maxted’s goal in what could have been 2 for the away side who showed a constant threat in the first half.

Things started to turn in Exeter’s way as Caprice got a cross in which was fumbled by Andrésson a mere few feet from goal. Unfortunately, it was a Morecambe shirt who got to it first and kicked it out for a corner which was cleared for another corner which was taken short and cleared.

Lewis Page fired low from distance forcing Andrésson to play the ball out for a corner. The kick was taken and after retaining possession fell to Page who’s second shot was also saved by Andrésson.

Skipper Jake Taylor made his return from injury after 60 minutes coming on for Nigel Atangana.

It could have been a penalty the way of the home side as Sparkes was brought down in the area with huge shouts from those in red and white, but the referee was not convinced.

Morecambe doubled their lead at sixty-five minutes as a long diagonal ball from Phillips over the Exeter back line found its way to Stockton in the box who brings it down and past Maxted who was unable to block the shot.

A good attacking move from the skipper could have brought Exeter back into contention, but Taylor could only fire straight into the hands of the Morecambe keeper.

In a game of plenty of set pieces, Sparkes won a free kick on the left side edge of the area, which was taken well but clipped by a Morecambe shirt and out for a corner. The corner kick managed to meet the head of Tom Parkes, getting to it but flashing it wide of goal.

The Grecians got another free kick on the edge of the area after Diagouraga was booked for a late challenge on MJ. The set-piece was taken well, finding the head of Archie Collins who forced a decent save out of the Icelandic goalkeeper and keeping Collins from getting his name on the scoresheet for the second time this week.

Another former Exeter man caused the Grecians problems as on the stroke of added time Liam McAlinden fired a shot the way of Maxted after being played in by Slew on the counter. Thankfully, it was comfortably blocked by Maxted. 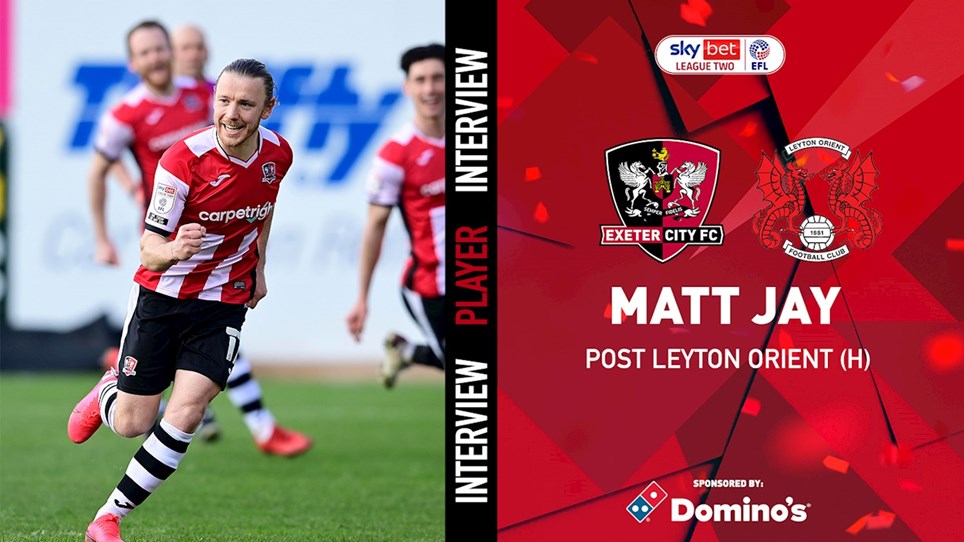 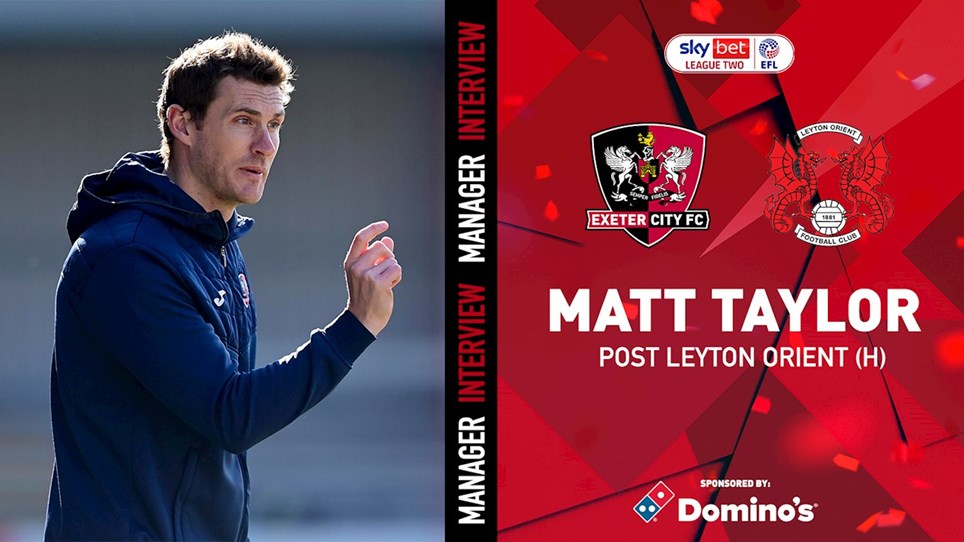 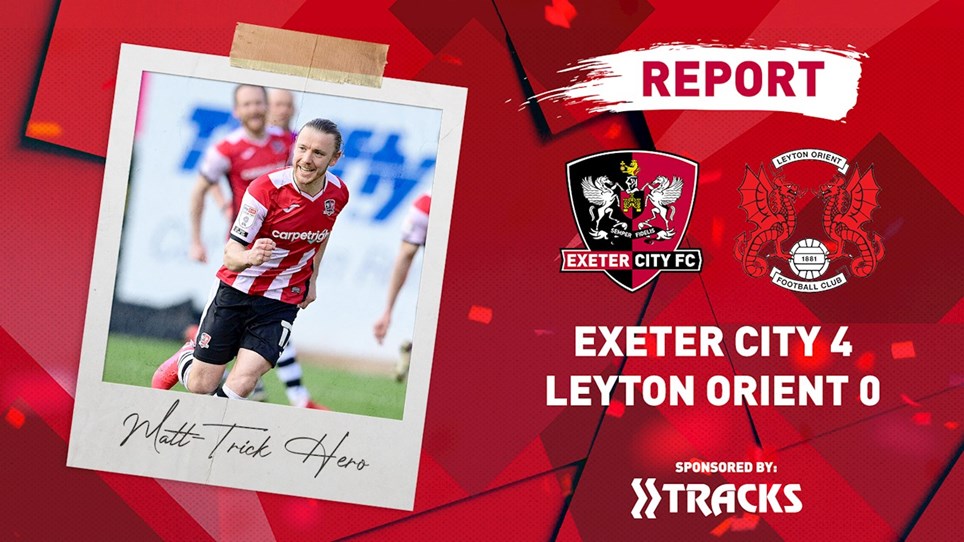 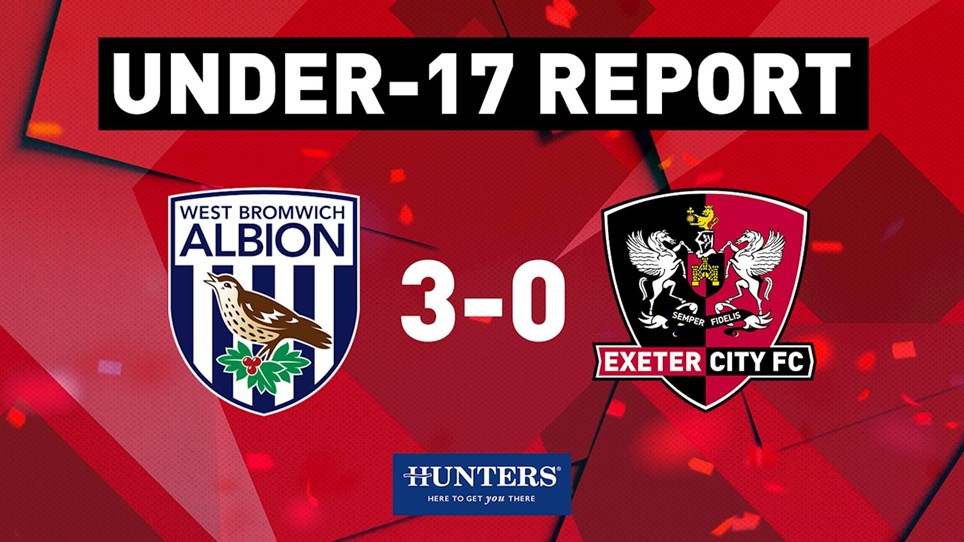 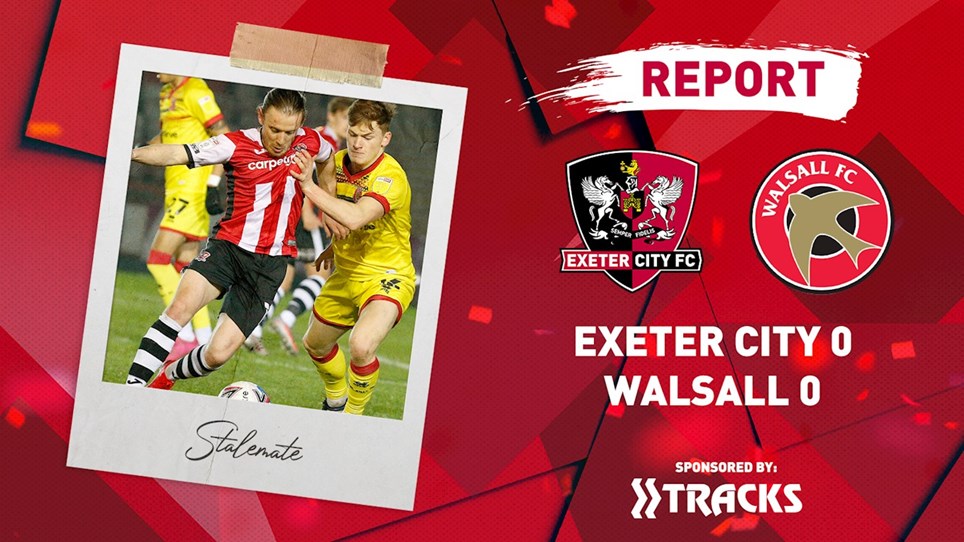