The new year begins at St James Park this Saturday as Exeter City host Championship side Sheffield Wednesday in the FA Cup Third Round.

So here is a look at the South Yorkshire outfit.

Sheffield is the birthplace of modern football and Wednesday are the fifth oldest Football League Club. Formed out of the local Cricket Club, as most football teams were in the fledgling years, The Wednesday as they were known then adopted the blue and white colour scheme we still see today.

The South Yorkshire city famous for its steelworks is believed to have been inhabited for nearly 13,000 years. At the foot of the Peak District, the city was crucial during the industrial revolution and the two World Wars for its metal production. In more modern times Sheffield has reinvented itself as a bustling student city, which prides itself on its sporting heritage. As well as football, the World Snooker Championships brings in tourists from across the globe. Later this year Bramall Lane will be a host ground of the Rugby League World Cup.

The original cricket club, Wednesday CC, were so called as that was the factory workers’ day off. It was nearly thirty years after the establishment of the football club, that The Wednesday were elected to Division One. In 1896 they won their first FA Cups, with Fred Spiksley scoring a brace in a 2-1 win over Wolves. The Owls also celebrated cup success in 1907 and 1935.

In 1902 Wednesday won their first of four League titles. All four came before 1930. Cut to more recent history though and it has been harsh readings for the Yorkshire side. In 1992 The Owls were founding members of the Premier League, but since their relegation in 2000, Sheffield Wednesday have failed to return to the top tier. This included a stint in League One where they had not been since 1980.

In 2012 Wednesday returned to the Second Tier where they have resided ever since but find themselves in a relegation battle this term after a pre-season points deduction.

As of Thursday morning, Neil Thompson is in temporary charge of Sheffield Wednesday following the departure of Tony Pulis. 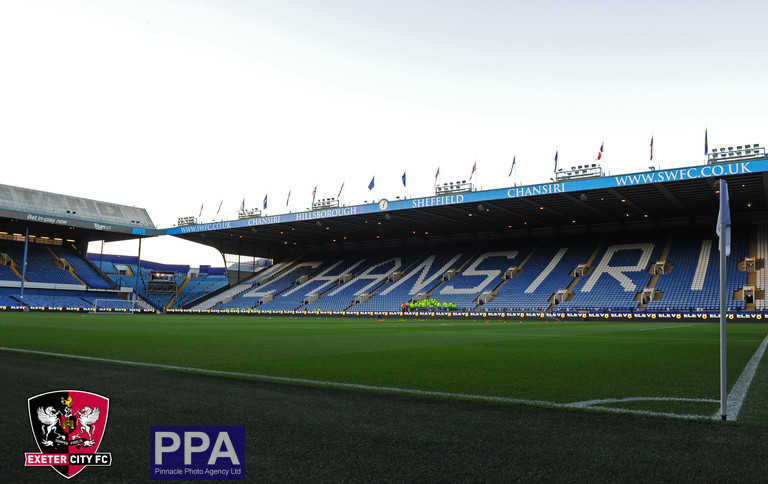 One of the most famous stadiums in Britain, Hillsborough is an iconic centrepiece of English football. Ground was broken in 1899 to give Sheffield Wednesday a permanent home after six temporary residences before. One being a certain Bramall Lane too.

The nearly 40,000-seater structure was one of eight stadia used in the 1966 World Cup and hosted Group B matches including West Germany vs Switzerland. Before hosting its Euro ’96 fixtures Hillsborough was redeveloped.

But for the saddest of reasons, Hillsborough is synonymous with FA Cup football. On 15th April 1989, ninety-six Liverpool supporters tragically died ahead of a semi-final clash against Nottingham Forest. Today a memorial sits outside the South Stand on Penistone Road, as a reminder of those lives lost on that most infamous of days.

The 26-year-old signed for the Owls permanently in the summer after an impressive loan spell last term. 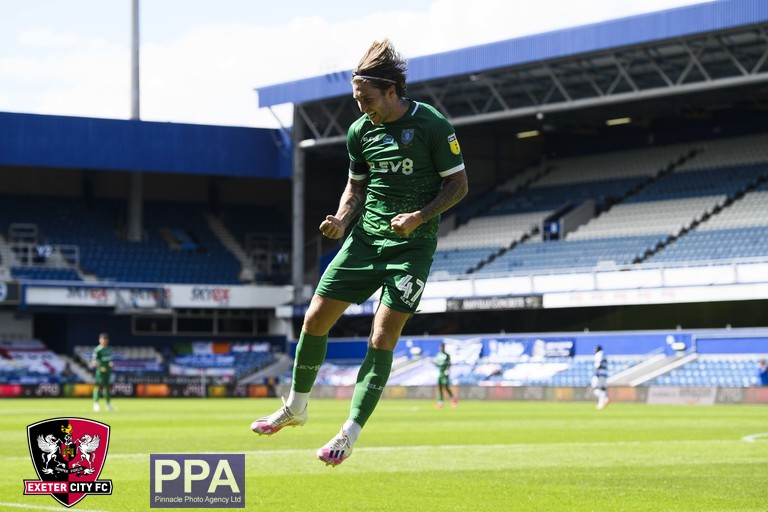 Windass leads the Wednesday scoring charts with four to his name this season, as the Owls struggle to find consistent form.

As every good striker does, Windass plays on the shoulder and gets the majority of his chances in and around the six-yard box.

Exeter have a terrific record against the Yorkshire Giants. Ahead of the 12th meeting between these two sides, Grecian’s historian Dr Will Barrett looked more in depth in the history of this fixture, which you can read here.

Two stunning free kicks from Billy Jones and David Noble saw City come from behind to beat the Owls.

Troy Archibald-Henville scored one of the goals of the season to beat Wednesday on the final game of the 2010/11 season and gave City their best ever Football League finish.

Sheffield Wednesday once played a game which lasted a staggering 107 days long…ish! Okay slight exaggeration. But The Owls home game against Aston Villa in the 1888/89 season began on November 26 and was finished on the March 13.

The original match was abandoned after 79 minutes due to poor light and the Football League Management Committee instructed the two teams to play the remaining 11 minutes later in the season.

Commentary only is available on iFollow.

To access BT Sport Extra viewers simply press the red button on their remote (on the Sky Digital Satellite Platform) or switch to BT Sport Extra on channel527 (on BT TV). BT Sport Extra is included automatically within viewers' existing BT Sport pack, and as of September 25, is also available on Virgin Media.