Exeter City are delighted to announce the signing of centre back Sam Stubbs from League One outfit Fleetwood Town.

The 22-year-old is manager Matt Taylor's first signing of the January transfer window and joins on a two and a half year contract. 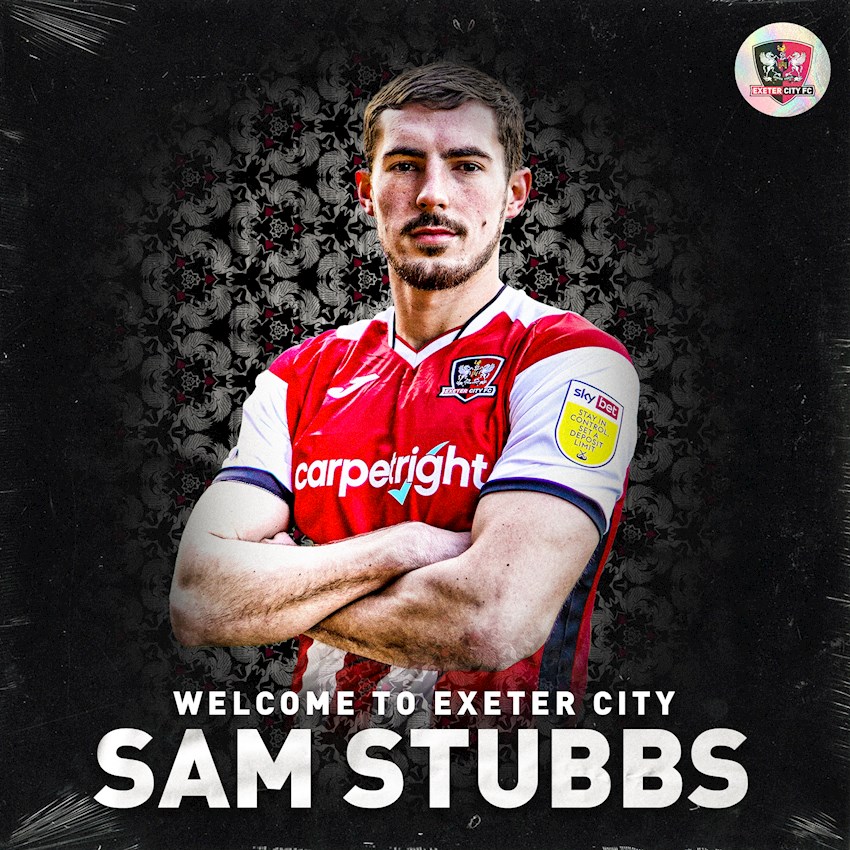 Stubbs is the son of former Everton, Bolton and Celtic defender Alan and arrives at St James Park with a wealth of experience under his belt, having played in the Scottish Premiership for Hamilton Academical, in the Netherlands for Eredivisie side ADO Den Haag, and in the Football League for the likes of Notts County and Crewe Alexandra, incidentally for whom he made his debut against the Grecians.

He scored his first professional goal in October when he netted for Fleetwood against Hull City.

Sam will wear the number 5 shirt.