Exeter City picked up their first win of pre-season against Tiverton Town at the Ian Moorcroft Stadium thanks to Ben Seymour’s second half strike.

The match, which was Tiverton Town joint manager Scott Rogers testimonial, saw Matt Taylor name a more experienced side to start the match.

The trio of George Ray, Jevani Brown and Sam Nombe made their first starts in red and white as Pierce Sweeney returned to the side following re-signing for City earlier in the week.

City would be straight out of the traps to force the first chance in the first minute as Sam Nombe charged down Lewis Williams in the Tiverton goal, the ball fell to MJ who dribbled forward and pulled a shot just wide.

The Grecians were on top in the early stages as Pierce Sweeney forced a corner with just five minutes on the clock but were unable to capitalise on their early pressure thanks to some good defending by the hosts.

Tiverton created their first opening after seven minutes as former Grecian Kyle Egan was found in space down the right, his swinging delivery was well defended by George Ray.

New signing Sam Nombe would again show his pace as Callum Rowe wriggled past a couple players to send Sam clear, his shot was well saved by the legs of Lewis Williams.

Lewis Williams was kept busy in the Tiverton goal as after fifteen minutes a low cross in was diverted towards the goal by Archie Collins, Lewis lept to tip the effort over the bar.

After a period of few chances the game sprung to life after twenty-five minutes as former Grecian Louis Morison picked the ball up in midfield and drove at the City defence, his shot took a deflection off Nigel Atangana to earn the Yellows a corner. The resulting delivery was put wide by another former Grecian in Gary Warren.

Just after the half hour mark Matt Jay swung in a beautiful cross which was headed just wide by Josh Key, who had previously had a productive spell on loan at the Ian Moorcroft Stadium.

The teams would go in at the break level, with manager Matt Taylor making 10 changes as only Jack Arthur remaining in goal for the second half.

Jack Sparkes would force the first meaningful chance of the second half as he controlled a Ben Seymour pass on the left to cut inside and blaze his shot over the stand on fifty minutes. A lovely flowing passing move between Joel Randall and James Dodd saw Dodd send in a low ball towards Ben Seymour, but the flag went up for offside.

Lewis Williams was forced into an impressive save after the hour mark as Joel Randall cut inside his defender to curl a shot that looked destined for the bottom corner.

The Grecians would take a deserved lead just after the hour mark as Jake Caprice sped away down the right and sent in an inch perfect low cross for Ben Seymour to slot home.

Tiverton looked to force their way level as a free kick from Dan Hayfield hit a free kick from 20-yards that was deflected over on seventy minutes, the resulting corner was well defended by the young Grecians.

On eighty minutes, Scott Rogers entered the field to be a part of the action for his testimonial match as the game came to a close with the Grecians picking up their first win of pre-season.

The Grecians are next in action on Tuesday night as they face Taunton Town in a 7:30pm kick-off at the Cygnet Health Care Stadium. 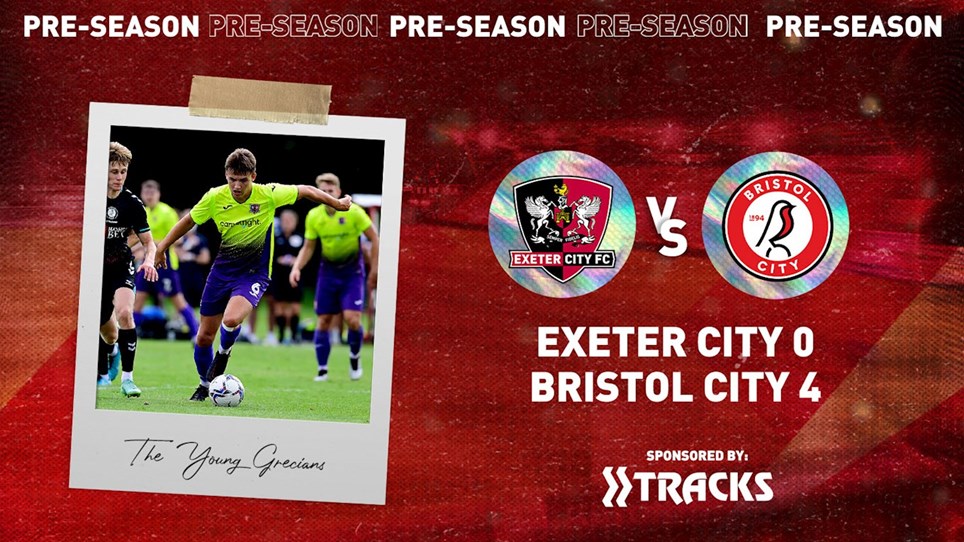 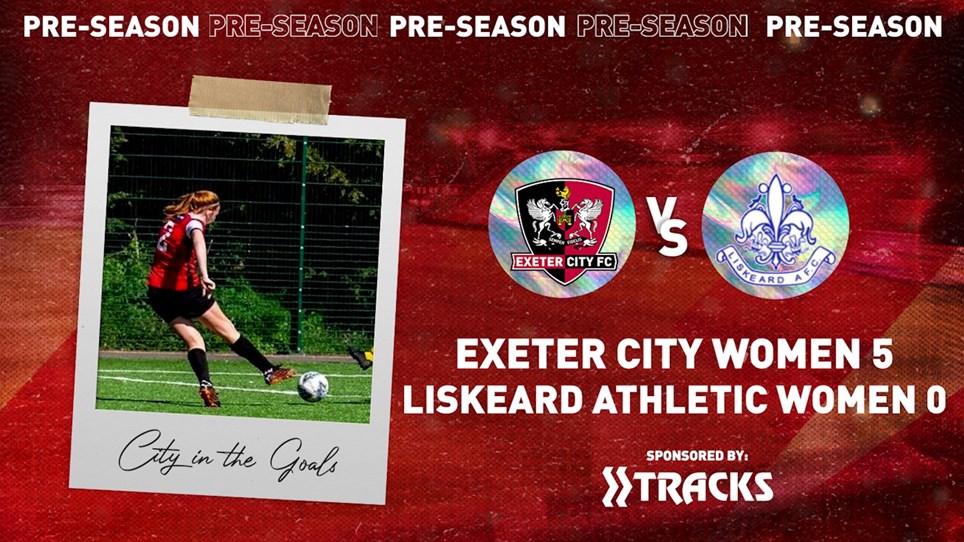 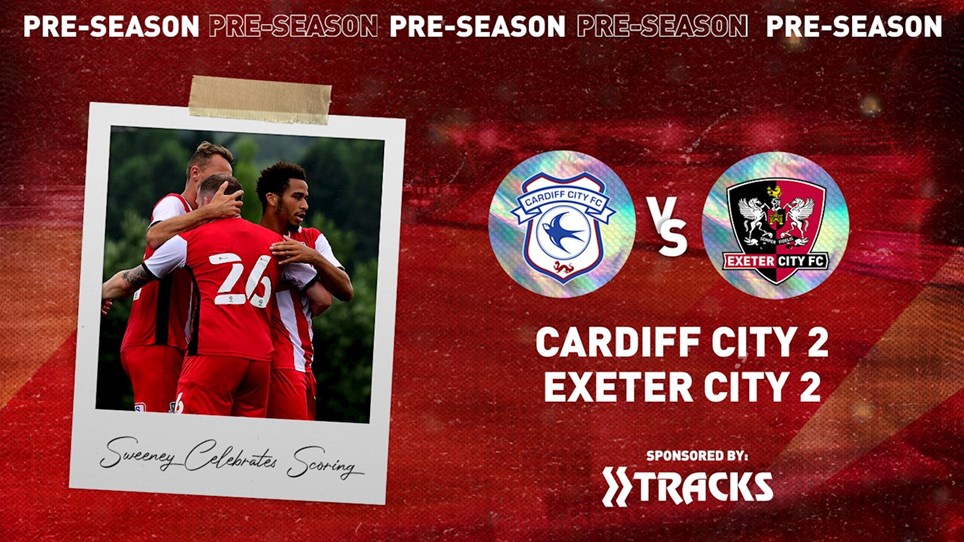