On Tuesday, City host out-of-form Walsall at St James’ Park as the Grecians look to push further up the League Two table.

With thanks to the Grecian Archive, Jed Penberthy looks at a selection of players who have featured for both sides.

A fan favourite in the later non-league years and a vital part of the back-to-back promotion team Matt Gill is a welcome part of City’s history. After signing from Notts County in 2006, Gill (in two spells) went on to make 181 appearences for the Grecians, scoring 14 goals.

Gilly made his professional debut for Peterborough United in March 1998 and played 169 times for the London Road club. In 2004 his time at the Posh came to an end and moved to County on a free. 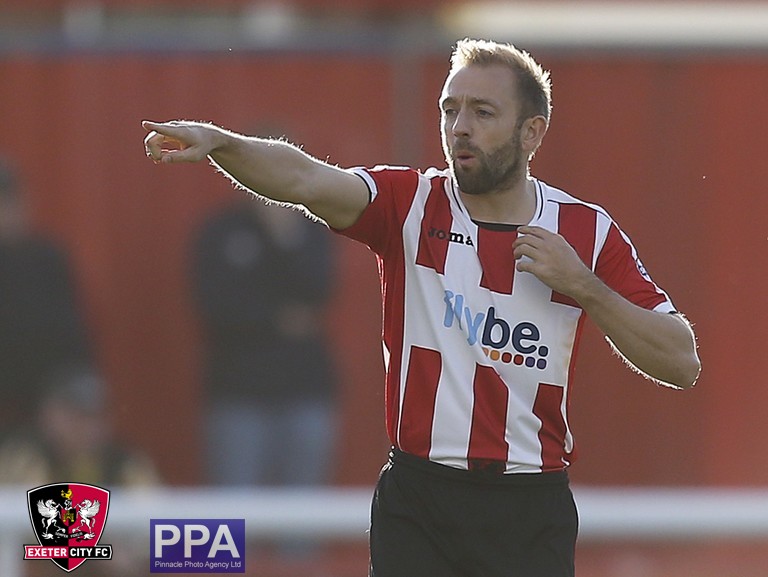 By 2006 he fell out of favour at Meadow Lane and found his way south the Devon, teaming up with Paul Tisdale’s promising City side. A year later Gill was named Exeter City’s Player’s Player of the Year though the Grecians fell at the final hurdle in their promotion push losing to Morecambe. Gill did make history that day -though for all the wrong reasons- becoming the first player to be sent off at the New Wembley.

Gill stayed and was integral to the Grecians promotion out of the Conference a year later. In Matt’s final season at St James Park he earned promotion again.

I personally had the honour of becoming the last mascot to walk out with Gilly, ahead of the final home game of the season, in a 2-2 draw with Morecambe.

A week later Exeter City were promoted thanks to a Richard Logan header, which proved to be Gills final game before moving to Norwich that summer. Loan spells tarnished his time at Carrow Road taking him back to Peterborough before Walsall followed. Gill made his Saddler’s debut against Exeter City. He made eight appearences for Walsall scoring twice.

In the latter years Gill played for Bristol Rovers before an uneventful spell back at SJP in 2013. Gill was caretaker manager at Ipswich Town after Paul Lamberts recent departure until Paul Cook was named as their new manager.

Born in the West-Midlands, Barnes began his playing career for his local Atherstone Town. Impressing in the local leagues, Barnes was given the chance to go professional with Coventry City in 1928. A year later, he signed for Walsall. 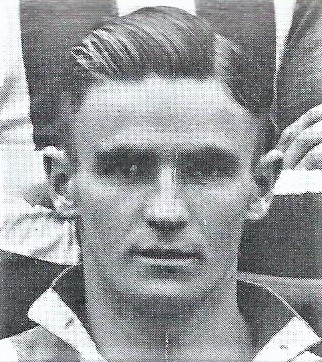 In his time at Fellows Park, Barnes netted 28 goals in 68 games as he stayed for two strong seasons. In 1931, Watford came calling where he notched another 75 games under his belt before moving to Devon in 1933 for £100.

He made his debut for City against Reading at Elm Park in August that year. He never really cut the mustard at SJP, though he managed to grab one goal for the Grecians. After only eighteen games in Red and White, moved back up north to York City.

Part of the ill-fated relegation side of 1984, McDonough is not quite as star-studded at SJP as we would like to have remembered. Roy moved to EX4 in January that year for £5,000 but could not live up to his transfer fee. But his positive reputation preceded his move to Exeter.

He had come from a very sporting family. His uncle Fred Harris had captained Birmingham City and his father James had played for Bath. As such, McDonough managed to sign on for Aston Villa in his youth days becoming top scorer in the Birmingham and Warwickshire Schools league. 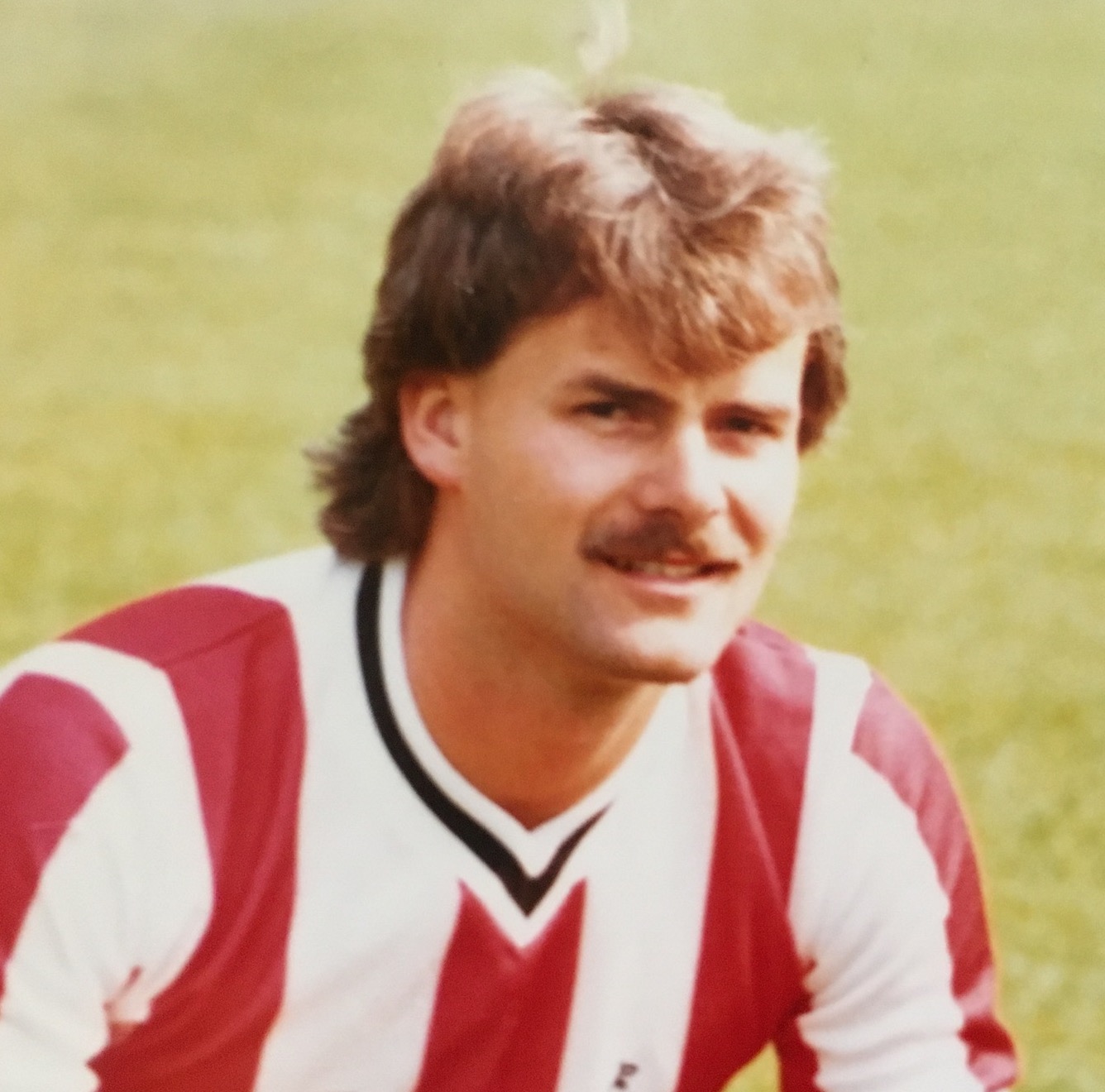 He used his family connections to begin his career at Birmingham City, before signing for Tuesday’s opposition in 1978. His time at Fellows Park saw 15 goals in 84 league appearances.

His form caught the eye of Chelsea, though before he could make an appearance at Stamford Bridge moved to Colchester. Another 24 goals followed at Layer Road before a switch to Essex rivals Southend prior to Devon.

His debut was made in a 2-1 defeat to Bristol Rovers, but he could not find the net for the rest of the season as City’s demise to the Fourth Division was confirmed. He scored at the start of the following season but was transferred to Cambridge soon after.

Upon retirement in the late 90’s Roy ended with the unenviable record of the most red cards in a professional career, 22, adding to the record of the most dismissals in the Football League (13). In 2012, he published his autobiography, ghost-written by Bernie Friend, aptly named Red Card Roy.