After an anxious wait, the news came yesterday that the 2020/20201 National League South Season would be curtailed, with no further fixtures scheduled.

With a pause to the Season in November and a more substantial break in fixtures coming in the New Year, the opportunity to play out the remaining games for the Season has become too complex to map out. Club’s were given an opportunity to voice their concerns on the possible completion of the League Campaign and, with facility availability, finance, and player availability, all being factors that may cause issue, the season has now been curtailed.

It is a blow to many Clubs and,in particular, players, who now have seen the last two League Campaigns fail to reach a completion. City Manager Clive Watts felt a sense of inevitability about the decision. “It’s disappointing, but with so many clubs involved and everyone looking at it from different angles, it was a nightmare scenario, so I am not surprised.” 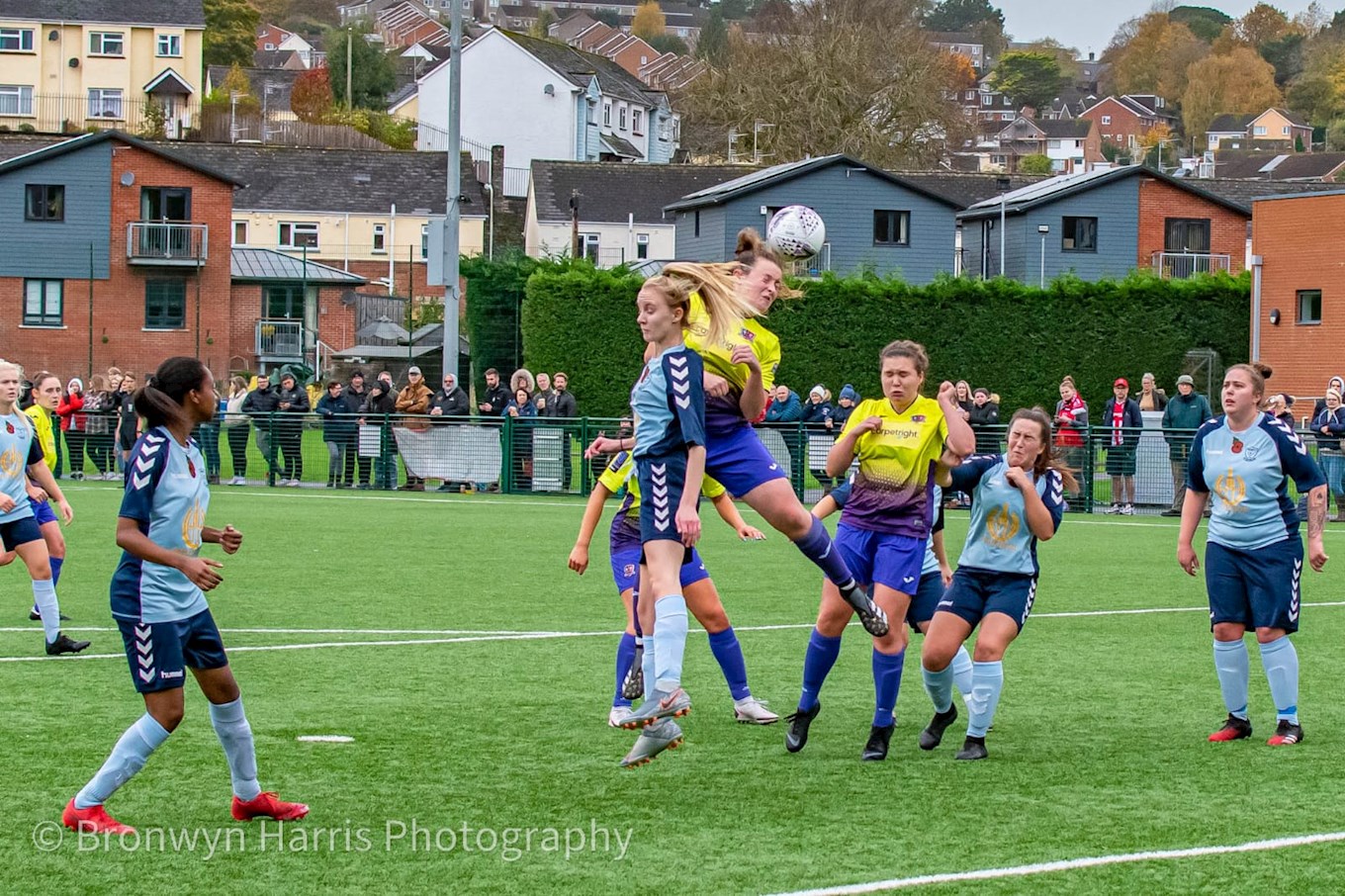 Whilst there will not be any Promotion or Relegation based on the Season’s completed fixtures, an opportunity to apply for upwards movement may be a benefit to City and their Division One South West rivals. Southampton FC have dominated the last two Seasons and, with eight full time members of staff, have an infrastructure that far exceeds their opponents. Club’s applying for possible upward movement is something Clive hopes can be resolved soon. “I hope the FA can sort the promotion issue out for clubs who are well placed and clubs, if needed, take the voluntary relegation to get the Women’s pyramid back on track.”

City Captain Manfy Sharpe, who should now be closing in on her 100th appearance, is understandably disappointed with the outcome. “As a squad, we have been working really hard over lockdown on staying fit for the return of the league, for it not to go ahead is gutting.” 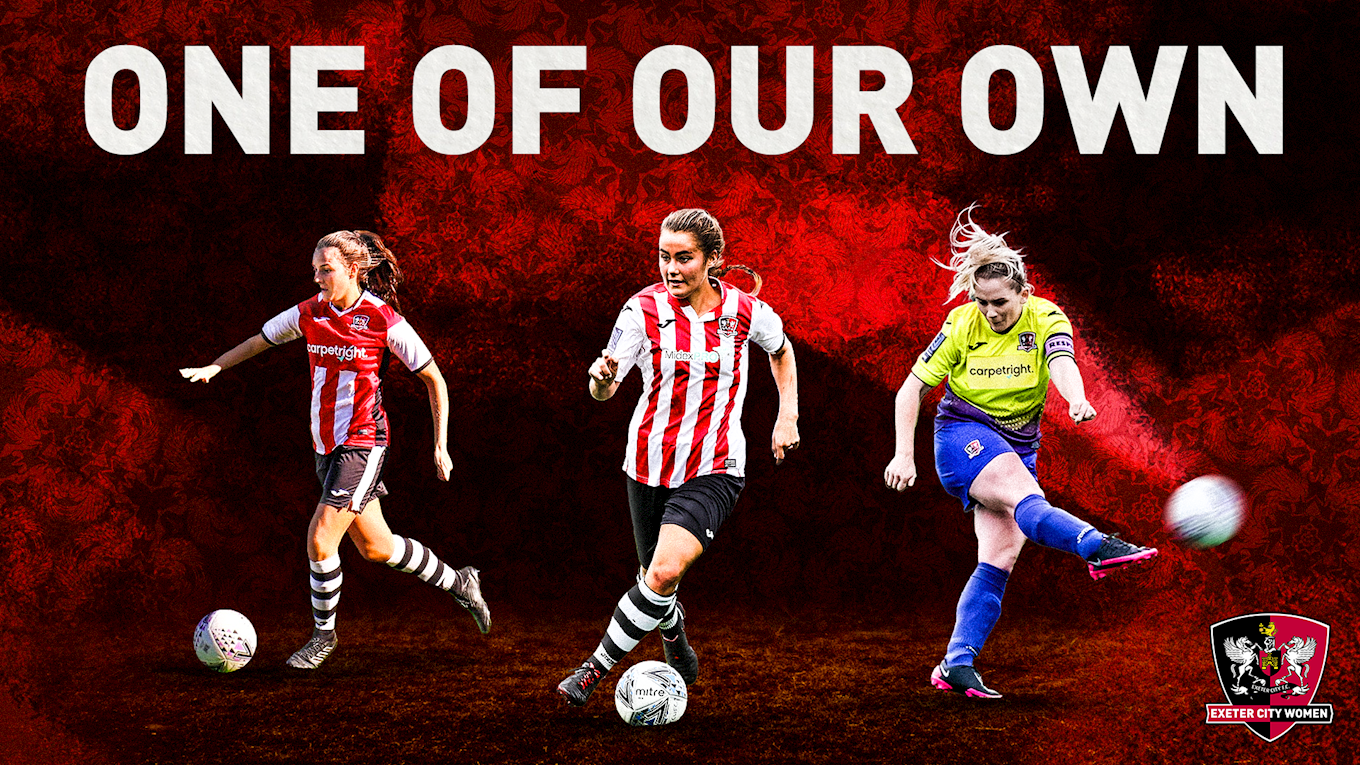 The focus will now turn to next Season and preparations for it. Clive is hopeful that the Team may see some football before the new campaign commences. “I am hoping a mini local league and friendlies take place, possibly the County Cup as well? That would keep everyone involved and ready to start preseason in full swing.” Manfy echoes those sentiments, as the Squad are eager to get back on to the pitch after the current restrictions are lifted on March 29th. “The best thing we can do now is to use how hard we have worked over lockdown to our advantage and get ourselves in the best possible shape for 2021/2022. We are all raring to get playing, albeit not in competitive league action, but hopefully we can have a busy preseason. Just being all together with a ball again will be amazing.”

City sat in 5th position in the League Table, having played six, winning two, drawing two and losing two. The team also had a good run in the FA Cup, beating Swindon Town and AEK BOCO to reach the First Round. With City looking to gain momentum heading in to 2021 and move up the League Table, sadly that opportunity to progress has failed to materialise after yesterday’s announcement. With recent signings Steph Beck and Phoebe Baker excelling and the Team’s young stars ever improving, confidence will remain high that, with good preparation, the team can have a successful 2021/2022 campaign.