Exeter City are looking for a crucial three points on Saturday, as they hope to secure a play-off place on the final scheduled day of the season.

Ahead of the clash at SJP, Jed Penberthy delves into the Archives and looks at three former Grecians who have also played in Barrow blue.

Born in Barrow in 1903, Parsons struck fear into the hearts of Cumberland defences at a young age, after netting sixty times in a single season whilst at Whitehaven Athletic in the early 1920’s. In 1927, he was snapped up by Merseyside outfit Southport where he continued his form with a further 36 goals in only 28 appearances.

Just a year later he ventured back home to Barrow, signing for the Bluebirds. In his time at Holker Street, Parsons found the net 15 more times in just thirty games. Continuing his trend of a new club every year, Jacob found himself in Lancashire with Accrington Stanley.

After more great records in front of goal, City had high hopes when he moved to St James Park in the summer of 1930, though he never hit the ground running at EX4. Only mustering three appearances for the Grecians, Parsons moved to Thames FC and latterly Mansfield and Rotherham.

A product of the Manchester United youth set-up, former England youth international Brian Birch went onto score four goals in eleven league appearances for the Red Devils before moving to Wolves in 1952. 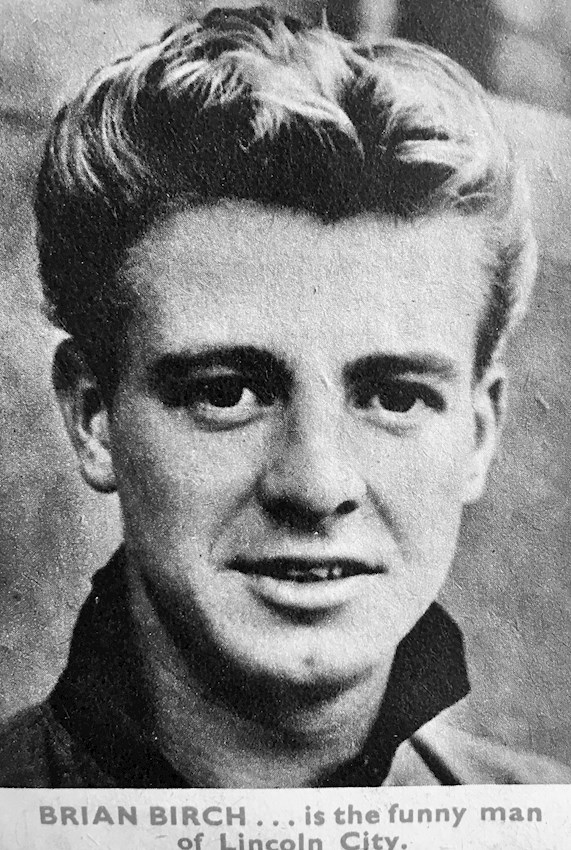 His tenure at Molineux was short lived and moved to Lincoln nine months later grabbing sixteen more goals to his name. Trying to re-kick-start his career, Birch signed for Boston United in non-league in 1955. It was Barrow who reinvigorated his Football League status when he moved to Holker Street in 1956, repaying the Cumbrians with 27 goals in 60 games.

In ’58 Birch made the switch to Exeter for a fee around £3,000. He scored his first and only goal for the Grecians against Gillingham in just his second game for the club. After an injury hit season at SJP, Birch left for Oldham after 19 games in Red and White.

‘City’s Midfield Dynamo’ was a mainstay in Johnny Newman’s side in the early Seventies when he signed for Exeter from Barrow. Born in 1946, Anthony (Tony) Morrin began his career at Bury before time at Stockport- prior to his move to Holker Street.

In March 1969 Morrin signed for the Bluebirds and it was here his career really took flight. In his first season in Cumbrian, Morrin was pivotal in Barrow’s Division Three survival charge. In 113 games for Norman Bodell and Dom McEvoy’s men, Tony contributed six goals. 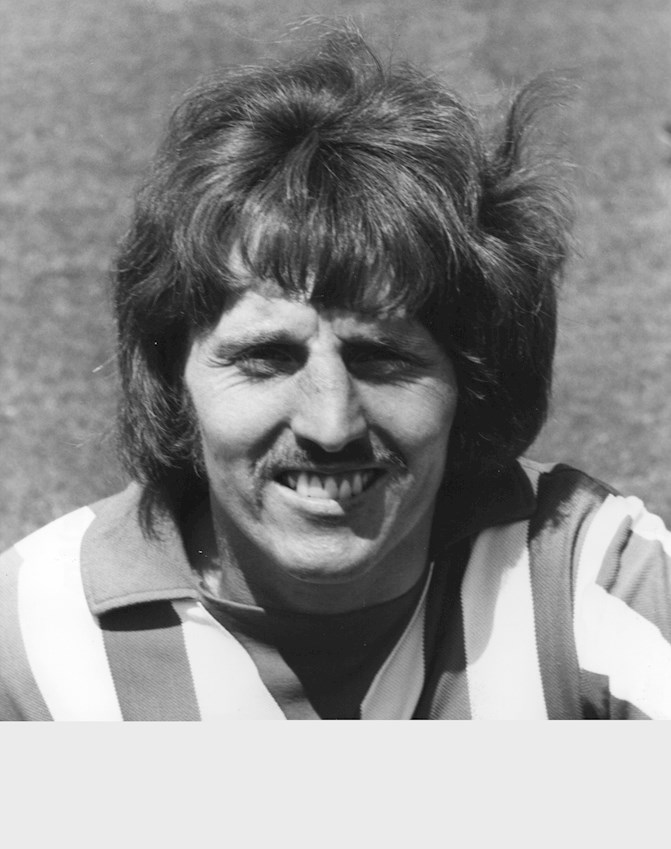 By 1971, Morrin had moved to St James Park, with his Barrow side also relegated to Division Four. Tony joined the exciting team here in Devon’s capital, looking at home in the centre of the park alongside other club legends such as: Alan Banks; Jimmy Giles; and Fred Binney.

At the end of the 71/72 season, Morrin played in which was most likely his most poignant fixture in Red and White. Already relegated Barrow came to SJP on the final game of the campaign, where the Grecian’s ran out 7-1 victors against his former side. This proved to be the Bluebird’s last Football League fixture before their promotion to Sky Bet League Two ahead of this year.

In six years and 180 games for Exeter City, Tony Morrin scored five goals prior to his move back to Stockport in 1977. Aged 74, Tony sadly passed away on 15th December 2020 and will be firmly in our thoughts when the two sides meet again for the first time in almost 50 years on Tuesday.

There are many other players who have featured for both sides and you can check them out on the Grecian Archive website, where you can find loads of interesting stats and facts about the history of our beloved football club.

For now, all eyes are on Tuesday night as Matt Taylor’s men make the gargantuan journey to the Cumbrian coast- looking to pick up three more points to continue the Grecian’s charge up the League Two table.