City make the swift return to League action at the Park as the Grecians host Carlisle United, who make the 700-mile round trip to Devon.

Here’s a perfect chance to reacquaint ourselves with the Cumbrians.

It has been a slow start for the Cumbrians this term. Keith Millen’s men are lounging in a red herring of 22nd ahead of this game, but are arguably performing better than the table suspects.

An experienced coach and potentially just as experienced manager, Keith Millen took charge of Carlisle in October and is trying to elevate the Cumbrians up the league. 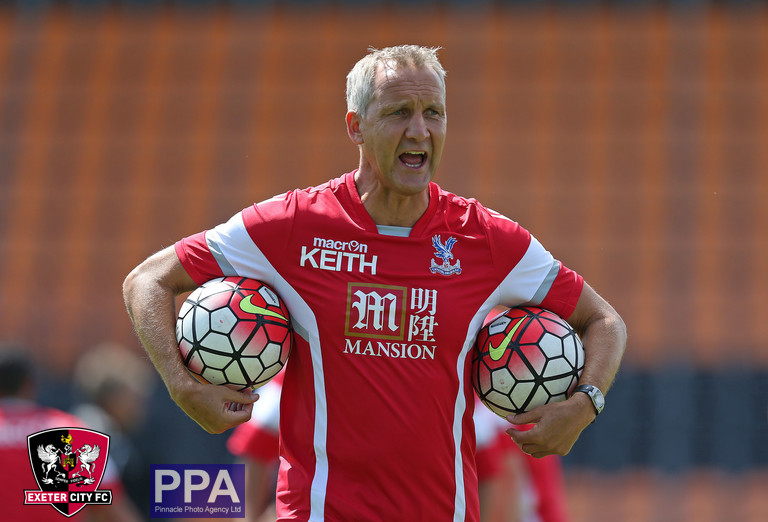 A seasoned centre-half Millen started his youth career at Southampton in the early 80’s and played for three academies before dripping into the Brentford senior set-up in 1983. The now 55-year-old racked up well over 300 appearences for the Bees before buzzing off to the Hornets, and Watford.

Ending his career in the Westcountry with Bristol City, Millen moved into management with the Robins. Much a caretaker career, Millen has bridged Palace and MK Dons but is in a permanent role at Brunton Park, with an uphill battle to mount. 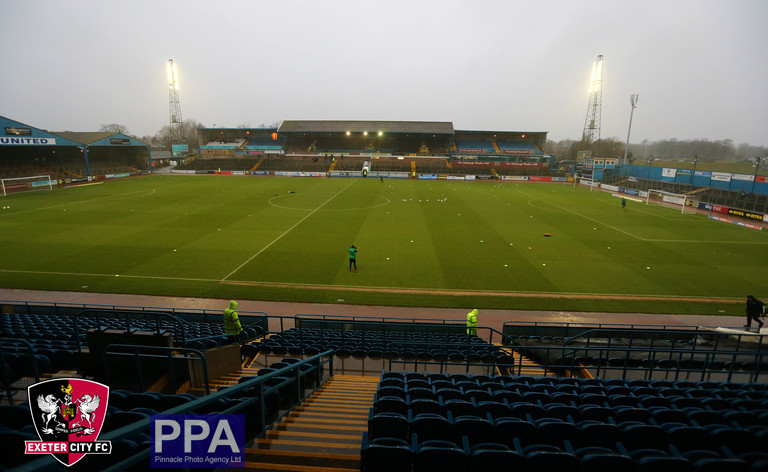 With a couple of strikes to his name so far, defender-turned-midfielder Jon Mellish is the glue in the Carlisle midfield. Attracting attention from the higher leagues, Mellish committed his future to Carlisle midway through the last campaign and looks the first name on the Carlisle team sheet. 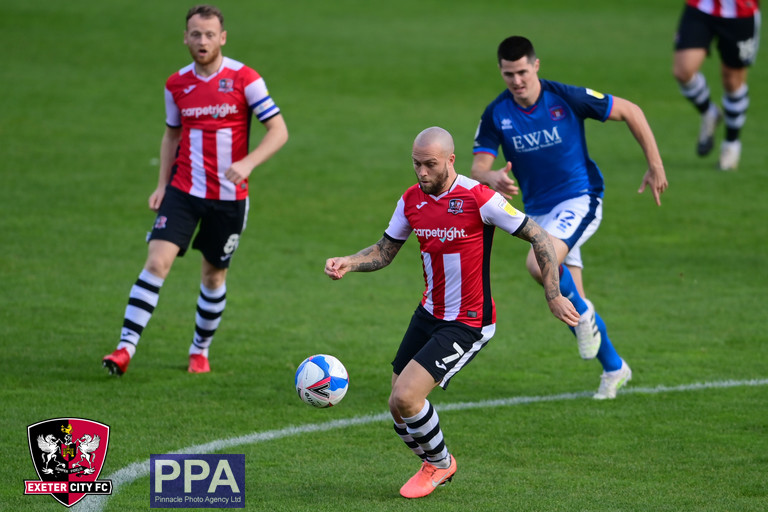 Born in the South Shields, the 24-year-old began his career at Gateshead before moving to Carlisle in 2019. In 2018/19 he represented England C team before his jump into the Football League.

Affairs with Carlisle United are notoriously quite open. Carlisle took the spoils in January  but City are unbeaten in the last four home meetings with the Cumbrians, with the last defeat coming on the final day of the 2016/17 season- which meant both teams would meet a week later in the League Two Play-offs. No prizes for remembering what happened next. 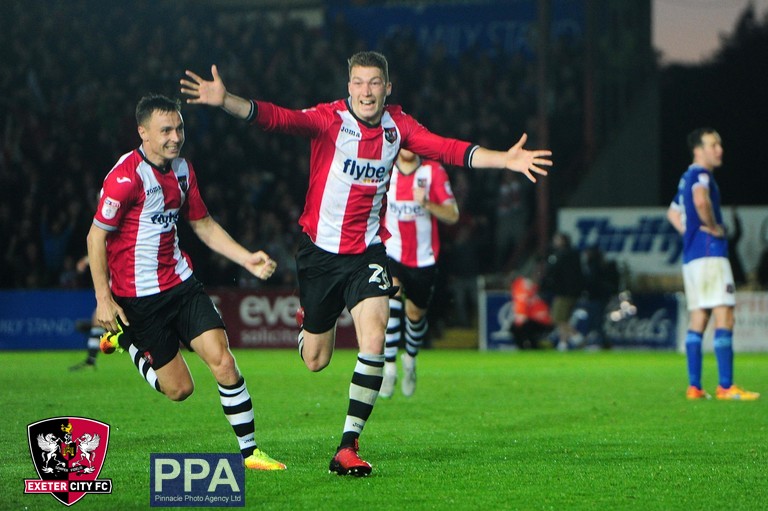 Lewis Alessandra’s early strike proved the difference on a difficult day in the North.

Tom Parkes scored against his former side, as his first-half volley took the points for the Grecians.