Carlisle United are the latest side to come to St James Park this weekend, as attention returns to League Two action.

This week Sam Moakes has been meticulously scouting the Cumbrians and here is his evaluation of three dangermen the Blues possess, hoping to cause problems for City on Saturday.

One of Carlisle’s more consistent performers has been Rod McDonald, who has played in 14 of the club’s 16 matches so far. The defender started his footballing career on the books of Man City and Stoke, before really getting a chance at non-league Nantwich Town. 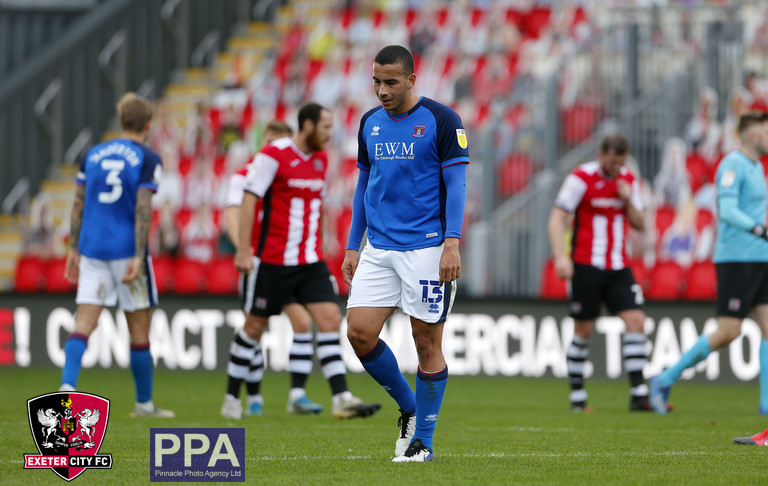 Spells at Hereford and Telford preceded a move to Northampton Town in 2015 under Chris Wilder. Short stints at Coventry and Wimbledon followed, where McDonald carried a transfer fee, before finding himself at Carlisle in the summer of 2020.

As a 29-year-old, 6’3 defender, McDonald is an imposing figure with experience across multiple tiers of English football. Whilst the defensive performances of Carlisle have left some to be desired, with 24 goals conceded, a regularly selected and consistent performer is crucial to any side looking to improve. Keeping goals out is an important way Carlisle can easily improve, and McDonald has to be crucial in that.

Playing every minute in the league is usually a good indicator of your usefulness to the team, and Callum Guy has done just that. 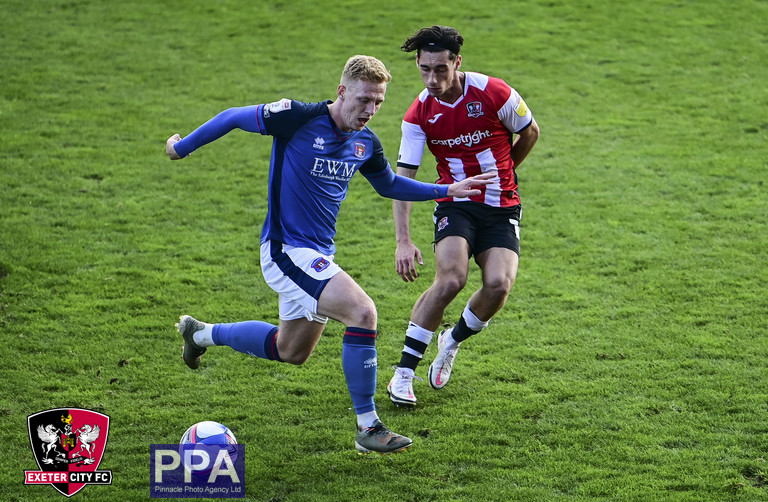 Despite being on the books of Derby County in his youth career, Guy failed to make an appearance, instead applying his trade during loan spells at Port Vale, Bradford and Blackpool before making the latter move permanent. The midfielder’s career failed to really kick off until he reached Brunton Park in January 2020, being voted the club’s Player of the Year for 2020/21 for a league-high 14 assists.

Whilst he hasn’t quite made that type of contribution this year, Guy has led by example. He was appointed club captain ahead of this season, and has continued to impress in his role as a box-to-box midfielder. For a struggling side like Carlisle, Guy and his leadership will be crucial in trying to find some form.

Without a doubt, I think everyone that’s a fan or involved in the Football League knows the talent that Zach Clough has. Often, however, his game performances don’t quite meet his potential. He started his career at Bolton, impressing with 21 goals in 58 matches. 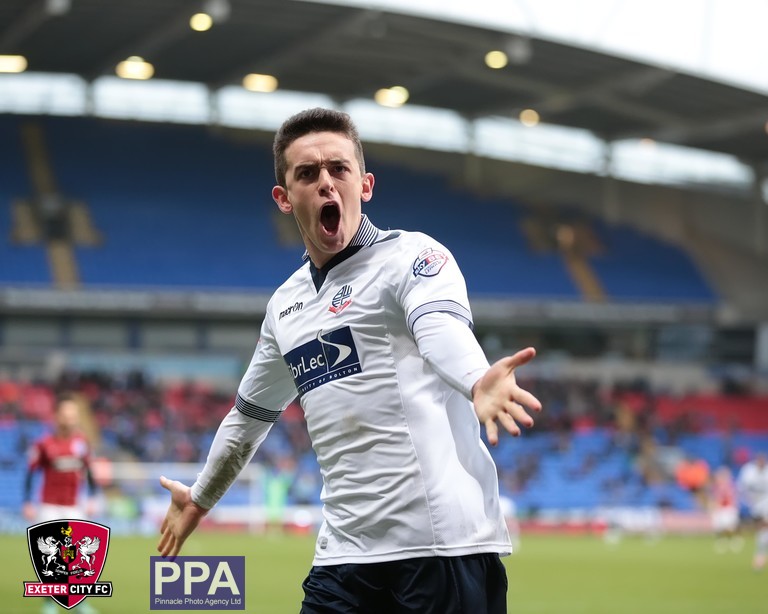 This earnt him a move to Nottingham Forest for around £3m, becoming the third Clough to be involved at Forest, though he is not related to his namesakes Brian and Nigel.

Despite his obvious talent, Clough has really failed to fulfil the expectations around him – the attacker has barely played 100 matches as he nears his 27th birthday next March.

Clough, after leaving Wigan just six months after joining, had his inconsistent talent spoken of by then-boss Chris Beech: “there’s no doubt that on his day, he’s a player than makes you sit up and take notice”. He needs to make it happen in more games if Carlisle are to beat the drop.

Check out Sam's full scouting report by picking up our award-winning programme 'The Grecian' for just £3.50 on matchday!