Exeter City qualified for the second round of the Papa John’s Trophy with a entertaining 5-3 win over Bristol Rovers at St James Park.

The Grecians stormed into a three-goal lead after twelve minutes with Josh Coley, Tim Dieng and Padraig Amond netting, before Coley and Amond doubled their tallies before half-time. In the second-half, Zain Westbrooke, Ryan Jones and Nick Anderton scored for the Gas.

The Grecians came into their final group game, knowing that a win, either outright in 90 minutes, or on penalties, would see them progress to the knock-out stages of the competition.

The most notable name on the team sheet was defender Sam Stubbs who would be making his first start for the Grecians since joining in the January transfer window. Sam has had torrid luck with his rehab from his knee injury and had been working tirelessly for this moment. 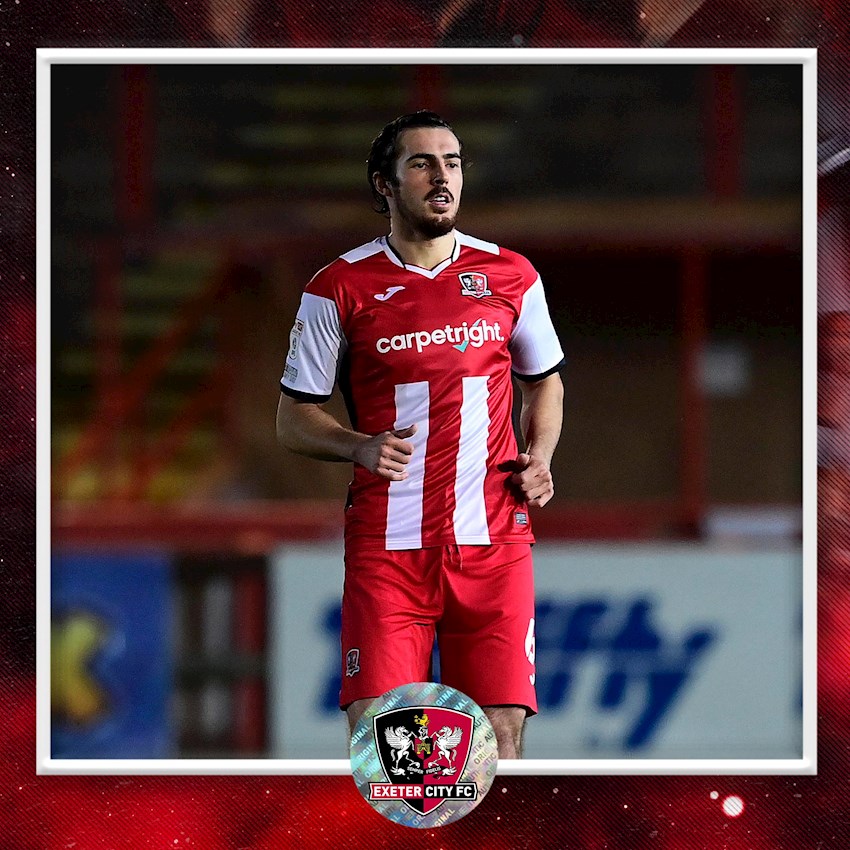 Jack Sparkes was another notable name that made his first start since suffering injury at Leyton Orient back in August.

City got off to the perfect start and were ahead after just one minute after fantastic interchange between Amond and Taylor saw the ball ricochet into the path of Josh Coley who fired home for his first professional goal for the club. 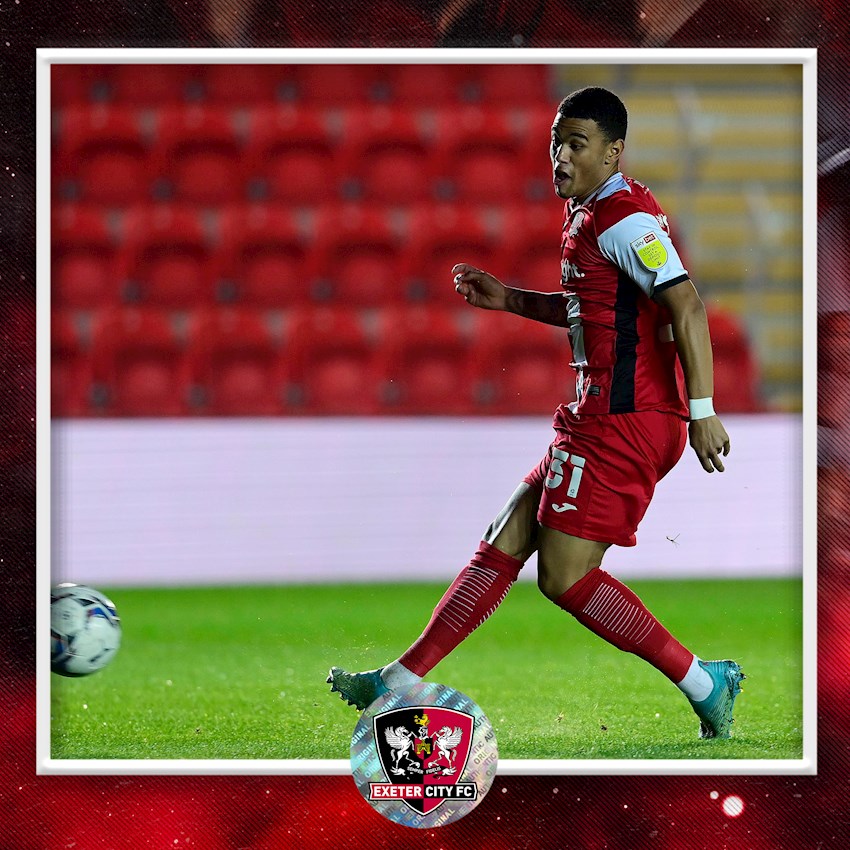 One quickly became two as the Grecians early dominance saw Tim Dieng hit one from 20 yards which looped over Ward in the Rovers net for his fifth goal of the season – a career best scoring season already for the French midfielder. 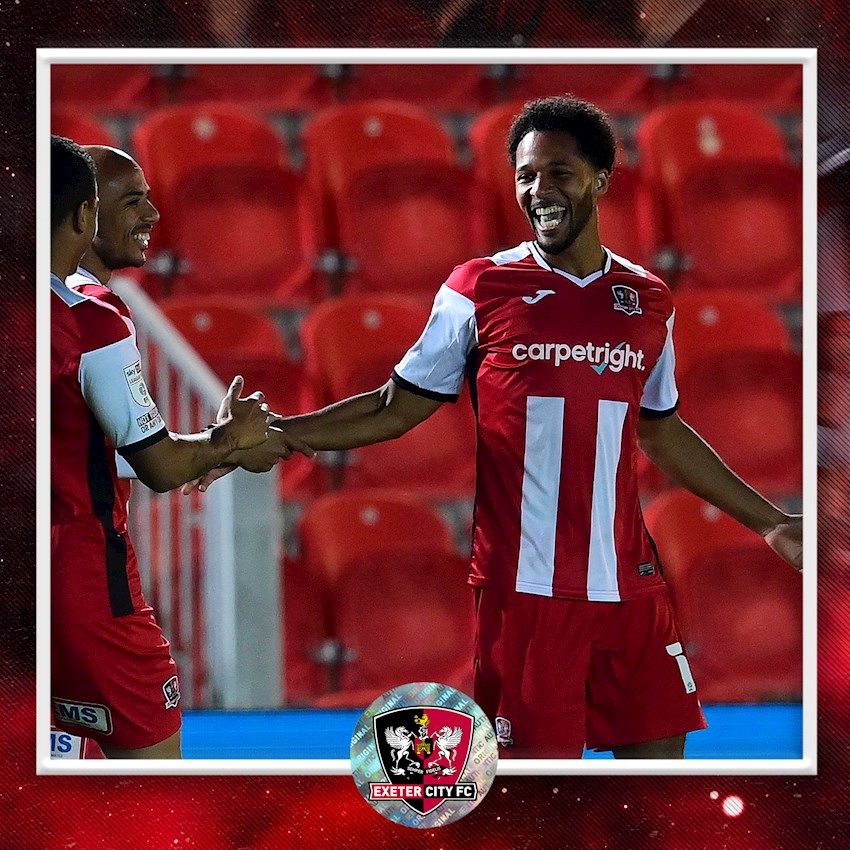 City continued to dominate and were three up after just twelve minutes as Josh Coley played a neat ball to the overlapping Caprice, his cross was powered home by Padraig Amond for his first Grecian goal. 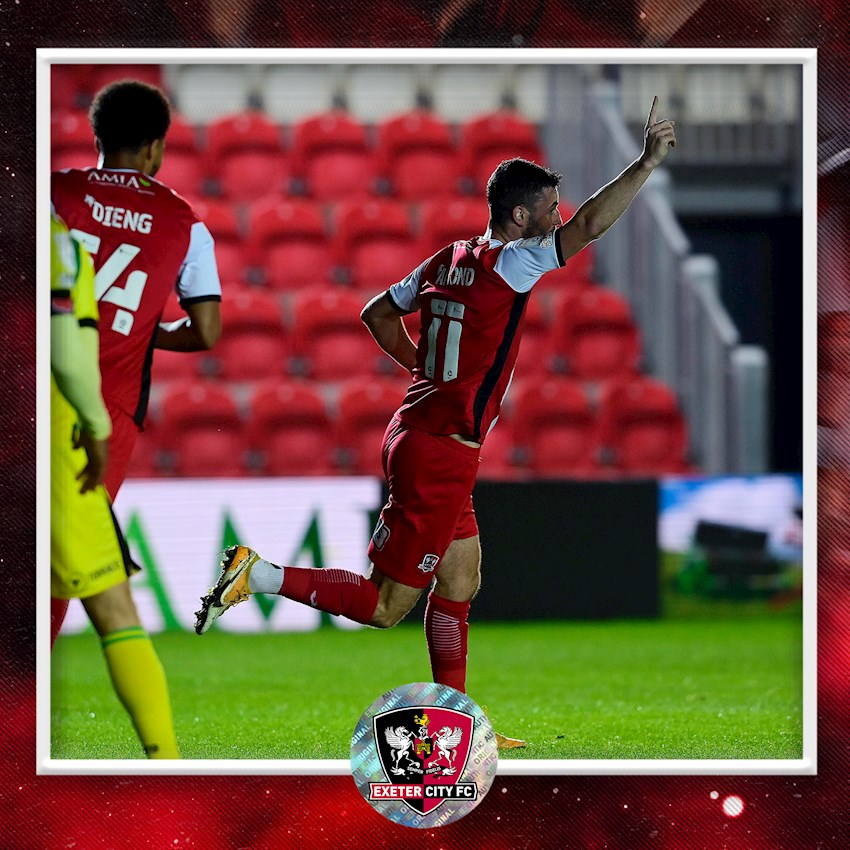 The Pirates managed to steady the ship after a tough start and had a chance to reduce the deficit after twenty as Walker found himself one-on-one with Harry Lee. City’s young shot stopper produced a great double stop.

City’s complete dominance turned into a fourth goal on thirty-eight as some beautiful play again down the left between Coley and Caprice saw Caprice send an inch-perfect pass to Amond on the edge of the box who drilled home to double his personal tally. 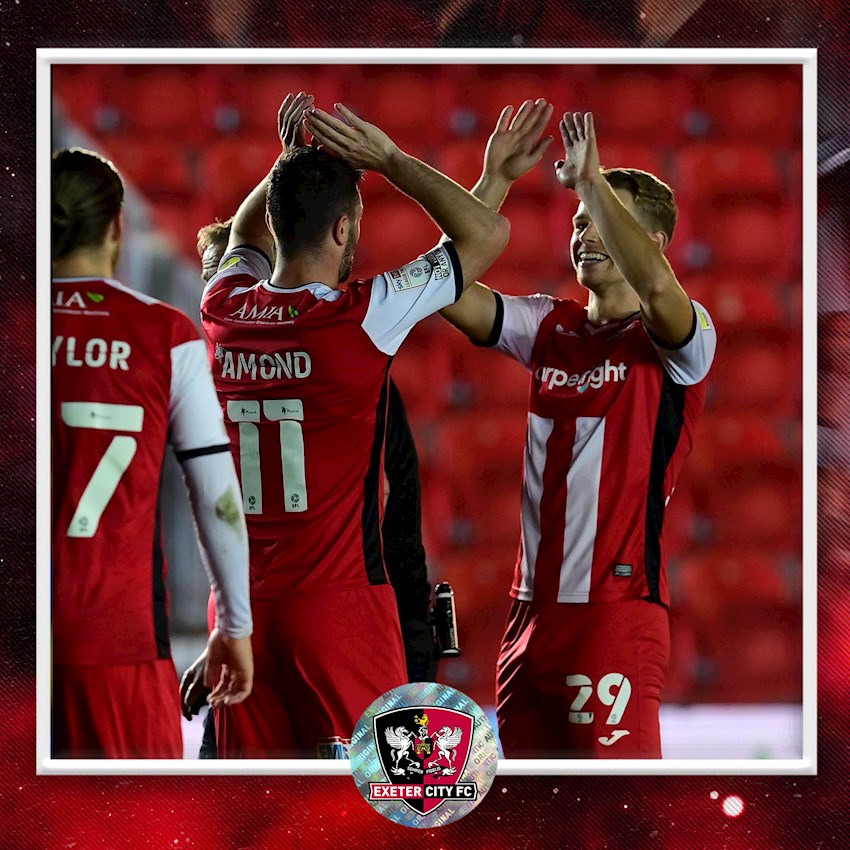 Just before the break City would make it five and Josh Coley would grab his second of the night, racing through from the halfway line unopposed to slot home.

The Grecians made one change at half-time with Pierce Sweeney replacing Sam Stubbs, who completed his planned forty-five-minute appearance.

City started the second half on the front foot and continued their high tempo passing which created a chance for Amond to seal a hattrick, but strong defending saw a Rovers defender nip back to steal the ball.

The Grecians had taken the foot off the gas which allowed Rovers to pull one back on the hour mark as Zain Westbrook controlled the ball on the edge of the box and sent a lovely strike past Harry Lee and into the bottom corner.

One would soon become two as Ryan Jones picked up the ball on the edge of the box and sent a low drilled shot into the bottom corner.

City looked to add a sixth on 75 as Harry Kite picked the ball up on the halfway line, turned and sent a ball through for Edwards, he breezed past his defender and crossed for Amond to nod the ball down into the six-yard box but Rovers cleared.

Amond would again go close to getting the hattrick his play deserved as he was found at the back post, but his half-volley just whistled over the bar.

Rovers would make sure it was a nervy ending as Nick Anderton scored from close range on 87 minutes, but City held on to secure qualification.

The draw for the second round takes place this Saturday around 2pm live on Sky Sports.


Exeter City skipper Matt Jay's strike against Oldham Athletic has been voted YOUR Vospers goal of the month for November.