Tickets are available on the day at the ground with admission as follows:

Please note, only the East Stand will be open for the fixture.

The young Grecians made it to the fourth round of the competition last season where they were narrowly beaten in extra-time by Leicester City.

Ahead of the match, City under-18s coach Chad Gribble said: "The FA Youth Cup is the biggest and best competition youth team players can play in. Playing under the lights, in a stadium, provides them with big experiences, which are priceless for our players, and has led to further opportunities for them. This cup has a great tradition, and it is one that all the clubs look forward to.”

Please note, Bristol Rovers will not be streaming the game. We will be providing live updates on our social media channels. 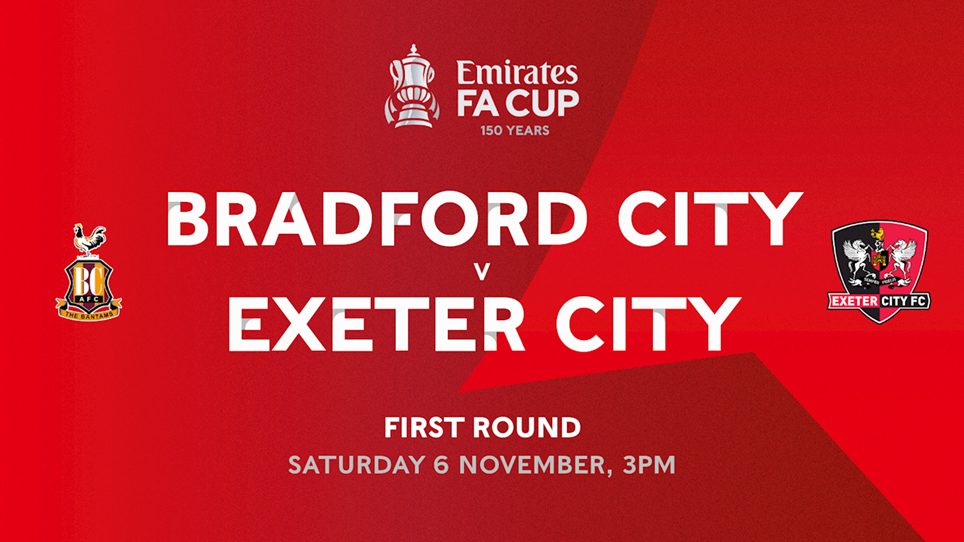 
Tickets for our Emirates FA Cup First Round trip to Bradford City on Saturday 6 November are now available to purchase from your online account and via the club shop. 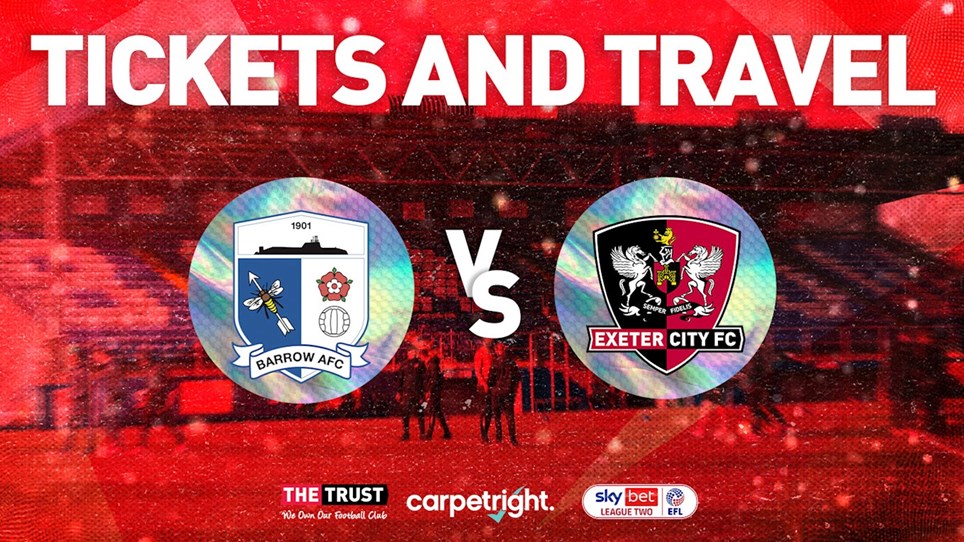 
Tickets are now on sale for City's trip to the Progression Solicitors Stadium to face Barrow on Tuesday, August 17. 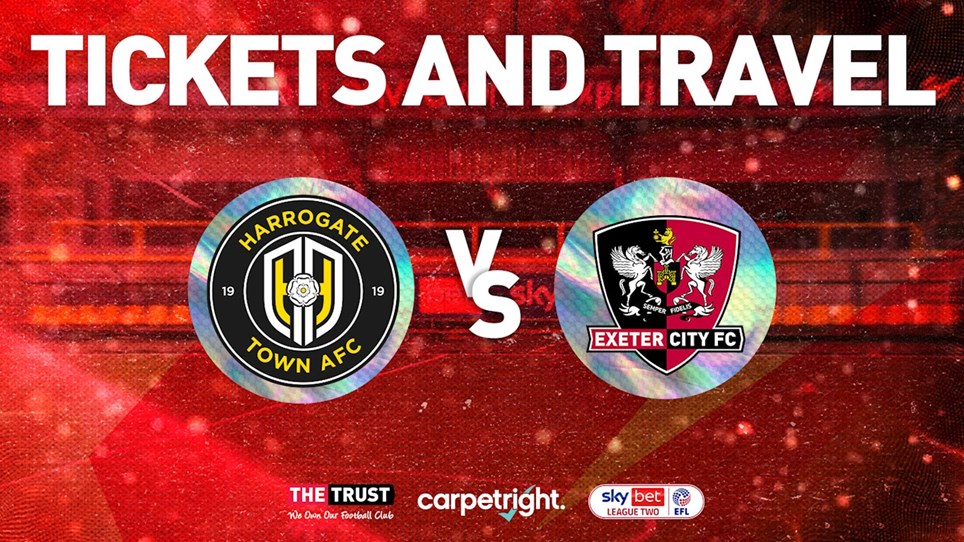 🎟 Tickets and Travel: Harrogate Town (A)


Tickets for City's away game at Harrogate Town on Saturday, August 28 are now available to purchase from your online account and via the club shop. 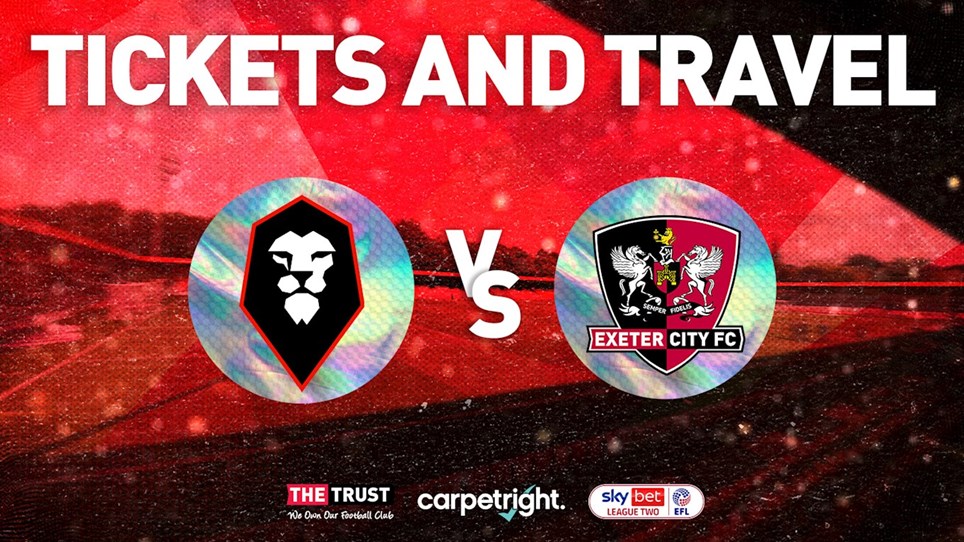 
Tickets for our trip to Salford City on Saturday, October 30 are now available to purchase from your online account and via the club shop.


The Grecians are next in action at St James Park on Saturday, December 11 in a 3pm kick-off against Tranmere Rovers. 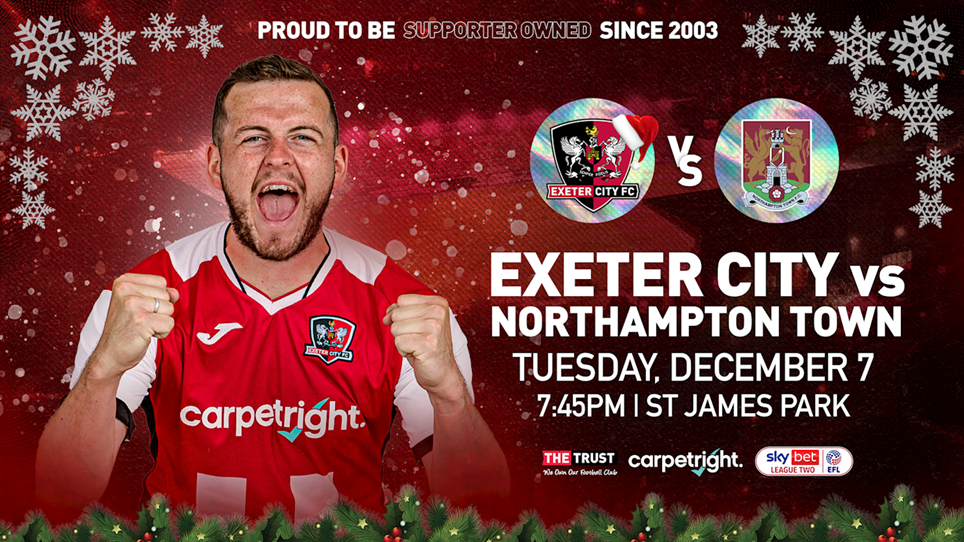 
The Grecians are next in action at St James Park under the lights against Northampton Town in a 7:45pm kick-off on Tuesday, December 7. 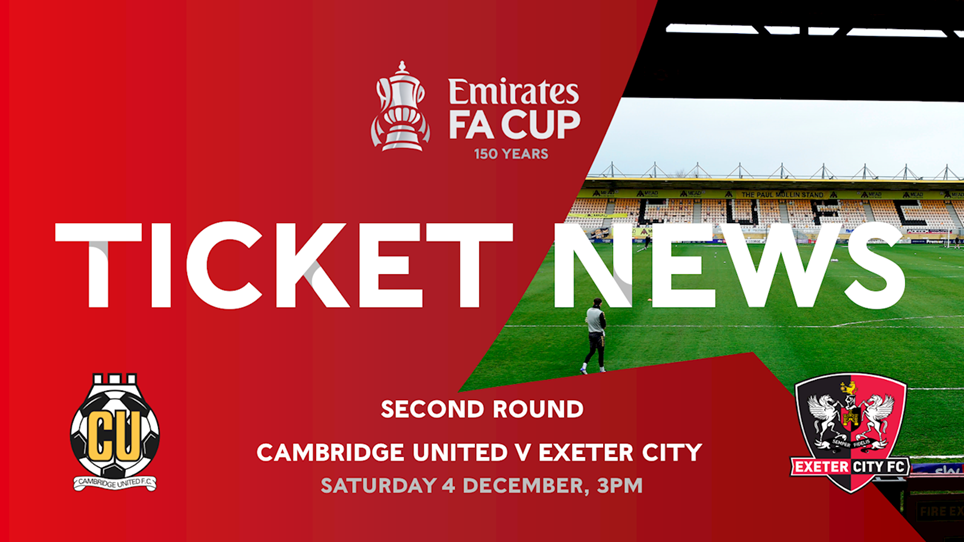 
Tickets are available on the day at the Abbey Stadium for City's Emirates FA Cup Second Round trip to Cambridge United this Saturday, 4 December, 3pm.