Exeter City travel to Salford City on Saturday in search for another three points. For those travelling to Greater Manchester, here's an away guide to the Peninsula Stadium 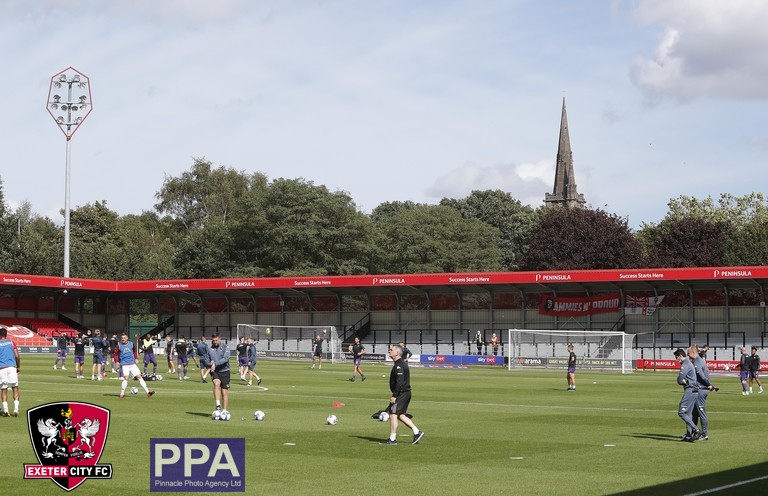 City took nearly 700 fans to the ground on our inaugural visit in 2019. We have been provided with 416 tickets in advance in the East Stand terrace and North Stand Block B (216 seated and 200 standing). 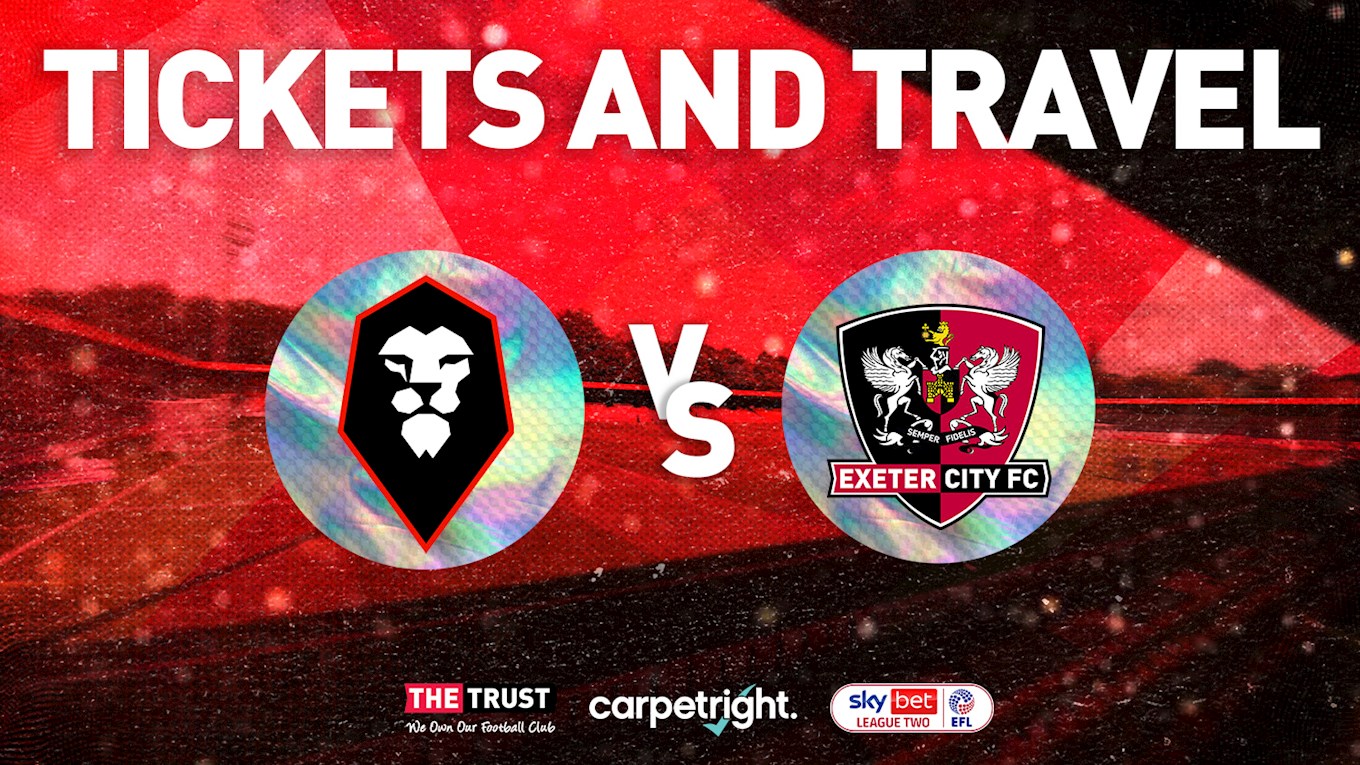 *Please note for under-5s no ticket is required unless you require a seat for the child when a charge of £5 will be made.

All collections from Exeter City Club Shop Reception between 10am and 4pm, Monday to Friday.

Any not collected by 12pm on the day before the game will be sent with the supporters coach for collection at Salford before game.

Getting To the Peninsula Stadium

From Exeter, travel straight up the M5 and merge onto M6 at Birmingham.

At Junction 21A, merge onto the M62 toward Manchester.

At Junction 12, move onto the M60, and at J17 turn right onto Bury New Road. Turn right onto Moor Lane and the ground is on the right.

Salford are not able to offer any on-site parking, and due to this the club recommend using alternative methods of transport wherever possible.

There are strict parking restrictions in place around The Peninsula Stadium - only residents with permits are allowed to park within these zones, which are marked at the end of the streets. These are also shared on social media in the build-up to each home match.

Please park responsibly and be considerate of neighbours when arriving at or leaving the ground.

Please e-mail andy.giblin@salfordcityfc.co.uk prior to match days for advice on where to park. Disabled access for all supporters is through the red gate adjacent to Turnstile 'B' on Nevile Road. Away supporters will be shown to the away end after entering the ground for any segregated matches. 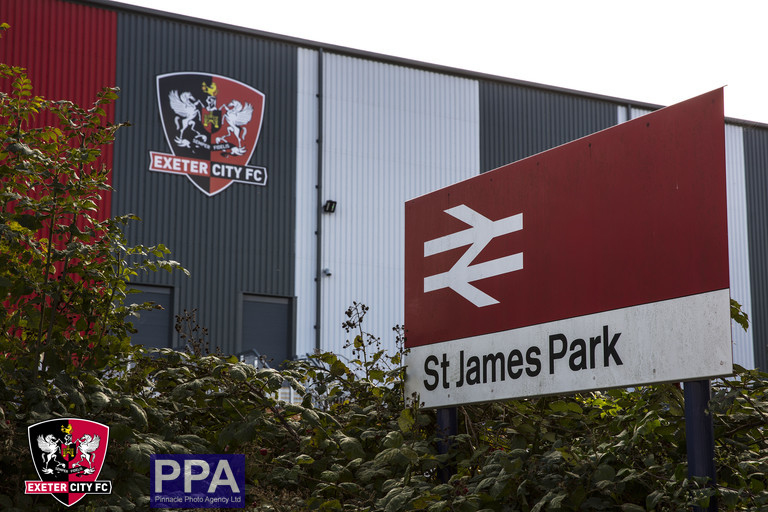 Grecian Travel, run by the Supporters' Club is available for City's trip to Salford City.

Other pick-up points include: Honiton Road park and ride (by Miller and Carter Steakhouse), junction 28 (Cullompton services), junction 27 (Tiverton) and junction 25 (Taunton) All other pick-ups by prior arrangement. 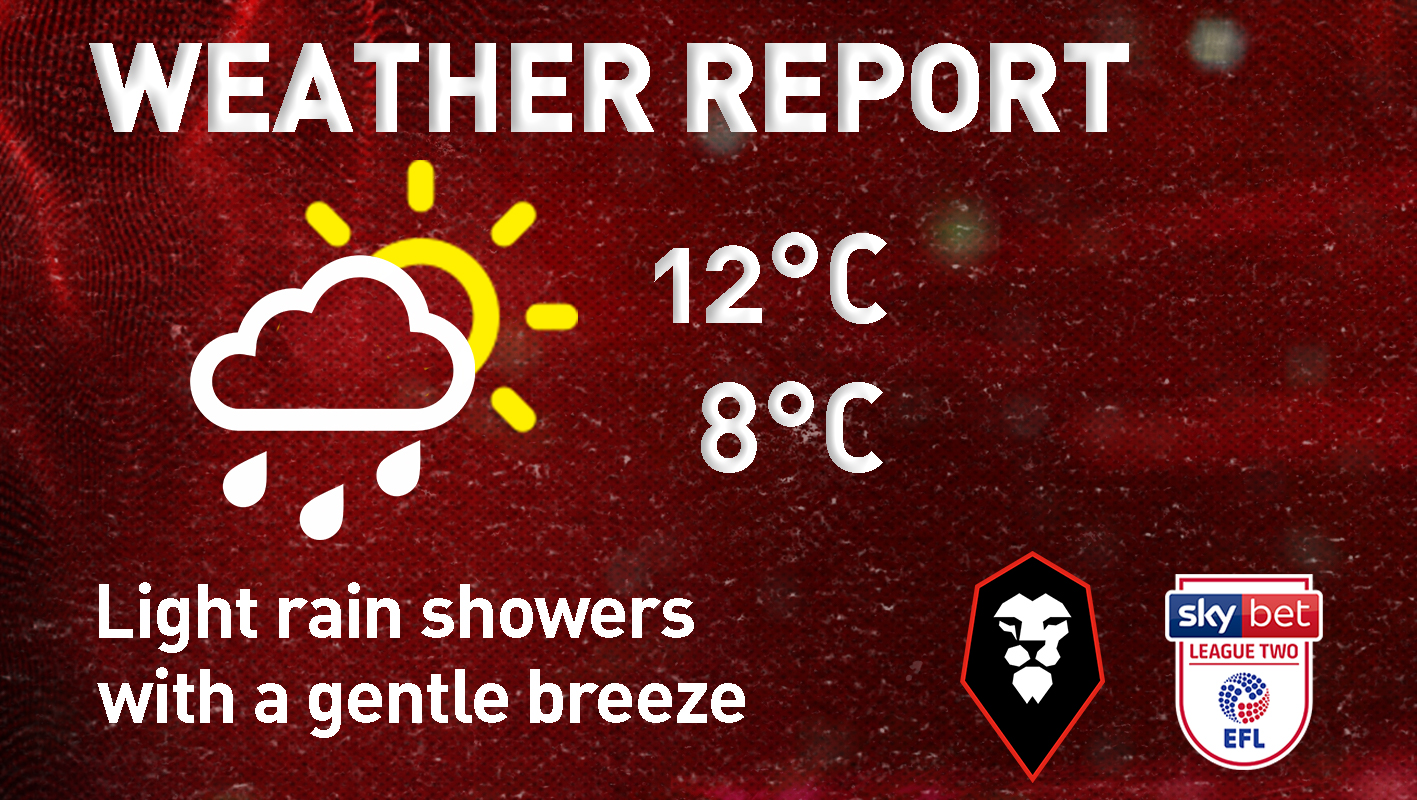 Despite being in a residential area, there are little pubs around the vicinity of the ground and its location away from both Manchester and Salford City centre’s make it frustrating to catch a last-minute pint without dashing for a taxi.

That said, The Ammies offer drinks and refreshments in the away end, though the clubhouse is home supporters only.

Manchester Piccadilly has many bars around the area being close to Manchester City central so if you’re coming by train, a popular spot for away fans is the bar inside the station before their next transfer.

Your support has been second to none so far this season and we can’t wait to see you all again on the road at Salford. As always, we wish the safest travels to everyone on their way up to Greater Manchester and we’ll see you there for another enticing League fixture.