With less than five hours until kick-off, we get the Salford Perspective from Ammies Media Man Harry Quick.

Harry is the son of the ex-chairman at Moor Lane and has been following Salford long before the grew into they financial powerhouse we see today. Currently studying Sports Journalism at Sheffield Hallam University, Harry has gone back to his roots whilst gaining valuable work experience for the future, as a media assistant for the club. A man who knows the Ammies inside and out, we sent him a couple of questions to get the Salford point of view ahead of this afternoon's game. 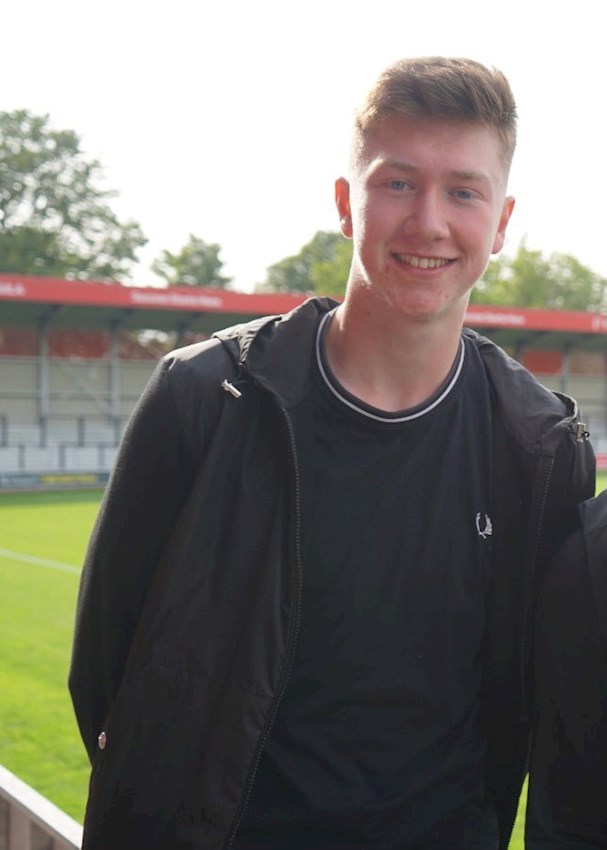 Hiya Harry thanks for chatting to us.

So, How long have you been involved with Salford?

My time with Salford probably spans longer than most. My dad used to be Chairman of the club since the mid-2000s but resigned just before the takeover (He still likes to talk about his short stint as manager that made it to Wikipedia- the ‘Great Escape 2009’, have a look haha), so I've been around Moor Lane as long as I can remember. I've always followed them as a sort of local second team but started with the media team in the summer.

One of my highlights as a Salford fan would have been as mascot as a seven/eight-year-old in a game against FC United at The Willows, coming out onto the pitch with a tangerine kit on that looked like it could've fit one of the players! In more recent times the National League Play-Off Final in 2019 was an unforgettable day, to see the team come so far was surreal. 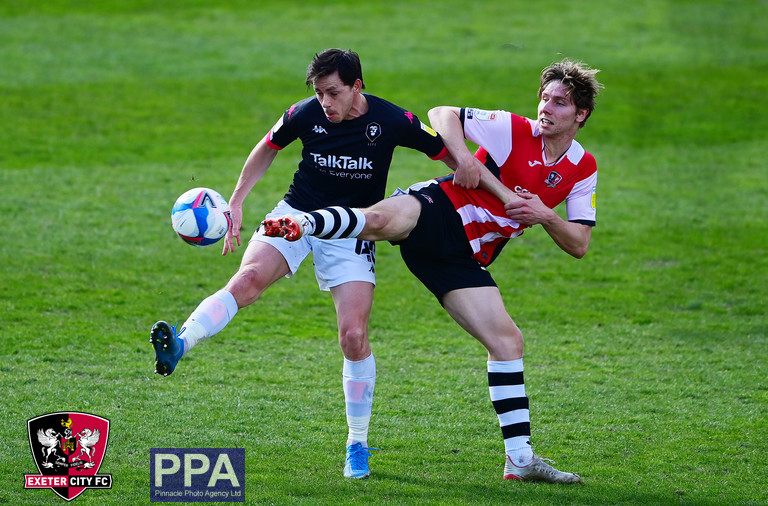 What was it like around the club when the Class of 92 came in?

The arrival of the Class of 92 was a shock to everyone in the city, with the ambitions they had set in place to play in the Football League seemed like madness, but with the financial backing, I suppose achievable madness. There is a strong core fanbase of Salford fans but of course, being so close to Old Trafford there are a fair few reds like myself, so for our idols to get involved at a lower level and help fulfil a shared dream is special.

So far, we’ve been a little bit hit and miss. Similarly to most seasons, we bring in a host of fresh players so understandably it takes time to see cohesion and under Bowyer we are seeing that but I have to say our results have been unfortunate. The points haven't reflected our performances and we’ve struggled away from home. I do not doubt with the football we are playing though, that we’ll be in and around the playoffs come the business end of the season.

Which players should City be wary of?

I'm a big fan of the individual quality we have in the team. Loanee Corrie Ndaba has been superb since his arrival. Alongside being quick, strong and great on the ball he looks experienced beyond his years for a defender. Matty Lund in midfield has shown why he was brought in as well, dictating play with only a slender build and always a threat in front of goal. One player I'm waiting to kick into form is Conor McAleny. I think he’s such a lively player and great on the ball with a tenacity that can separate you from the rest, once he gets a few goals under his belt I think his confidence will show how good he is. 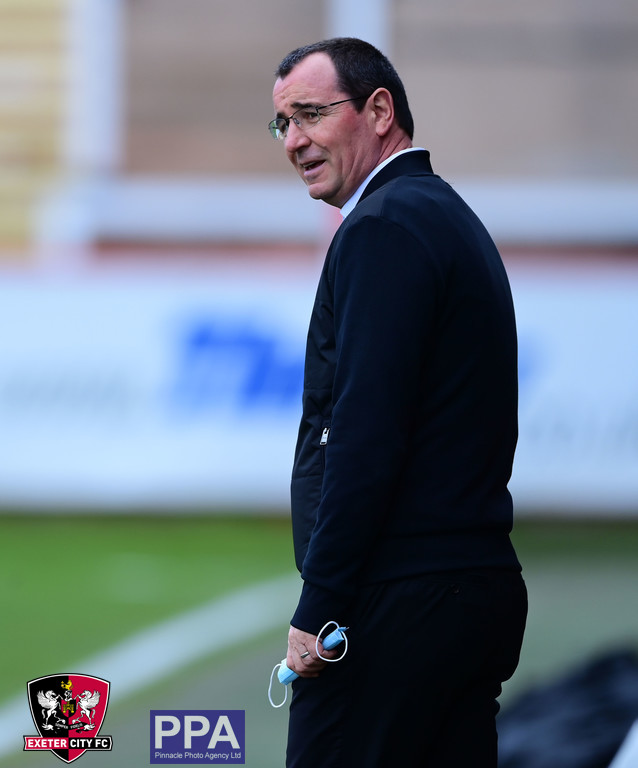 How would you expect the Ammies to set up against Exeter?

We've been playing a solid 4-2-3-1 for most of the season. Since Ian Henderson’s injury, Tom Elliott has been our target man up top and he’s in great form. We like to dominate the ball at home and thrive on having control in the right area’s but finishing chances and putting the games to bed while we're on top has been an issue.

The Peninsula is always a difficult place to go for away sides and that’s the way it has to be if you're setting out for success like Salford always do. I can't say I've seen much of how Exeter play but I know Salford will look to control the ball and use our wide players to our advantage to find a route into the box. It's still early in the season so I can't see it being too cagey but it'll be a high-quality game for sure.

If Salford score first and early on then we tend to be able to hold out but both teams have drawn a lot so far this year so I wouldn’t be surprised if we see a score draw, I'll go 2-2. Come on you Ammies!