The club can confirm that striker Ben Seymour and defender Jordan Dyer have both joined National League side Yeovil Town on loan.

The pair will initially stay at Huish Park on a one month deal.

Seymour has made six appearances for the Grecian in league and cup this season, adding to his 39 matches last season in which he scored three times. This will be his fifth loan spell, following appearances for Bideford, Weston-super-Mare, Gloucester City and Dorchester Town.

Dyer has played twice for Matt Taylor's side this campaign, in the Carabao Cup and Papa John's Trophy, adding to his four matches with the first team last season. This is Jordan's third loan period, having previously been signed with Bideford and Tiverton Town.

Matt Taylor said: "Both players need the opportunity and the game time and this a good opportunity for them. We wish them all the best and we're really pleased we've been able to secure a loan for them. It's such a strong league so it'll be a fantastic chance for them."

Everyone at the club wishes them all the best with the Glovers. 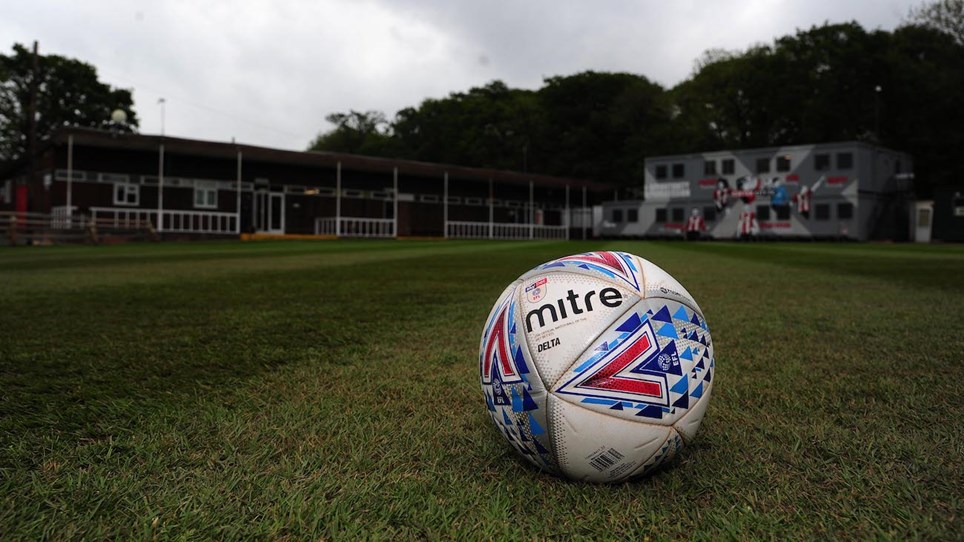