Newly promoted to the Football League- the first time in their history- Sutton United travel to St James Park for the inaugural occasion.

Ahead of the game, here’s a lowdown of the EFL newcomers.

The ancient South London borough was first recorded in the Doomsday Book in 1086 and became part of Greater London in 1965. It is home to the Royal Marsend Hospital and the Institute of Cancer Research, where there are plans to create the world's second biggest cancer research campus. 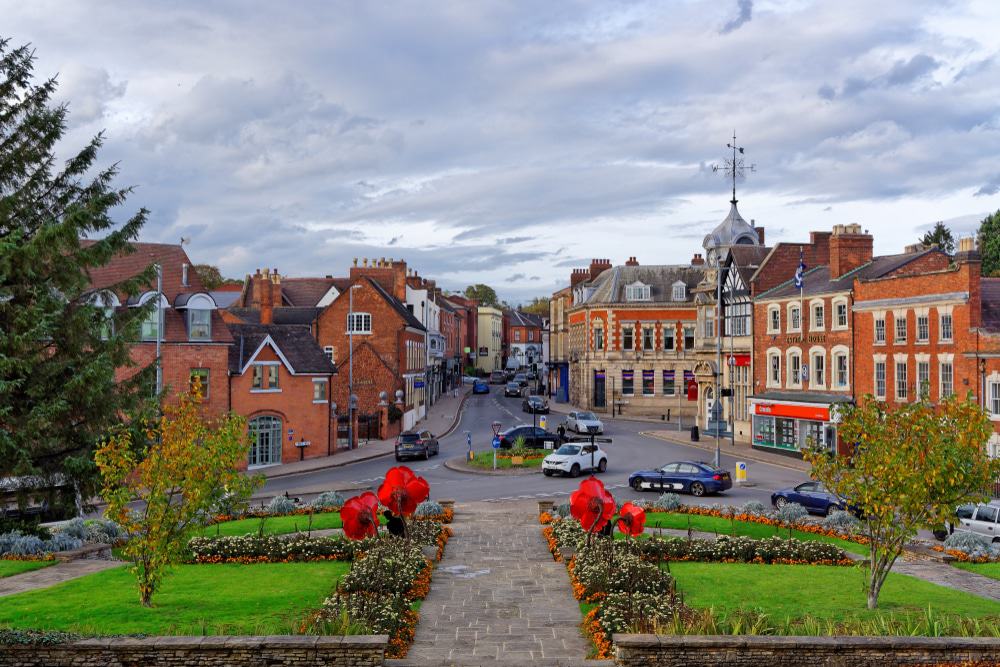 A wonderful season was capped off with a win over fellow promoted side Hartlepool which secured the fact that the U’s will be playing League football for the first time in the club’s history. The consequence of promotion required Gander Green Lane to be fitted with a grass pitch rather than the 3G Astroturf used in recent years, but its just water off a duck’s back given the magnitude of their debut season as a Top 92 English club.

It hasn’t gotten off to an ideal start though from the U’s, they only picked up their first league win of the campaign on Saturday with victory over ten-man Stevenage. 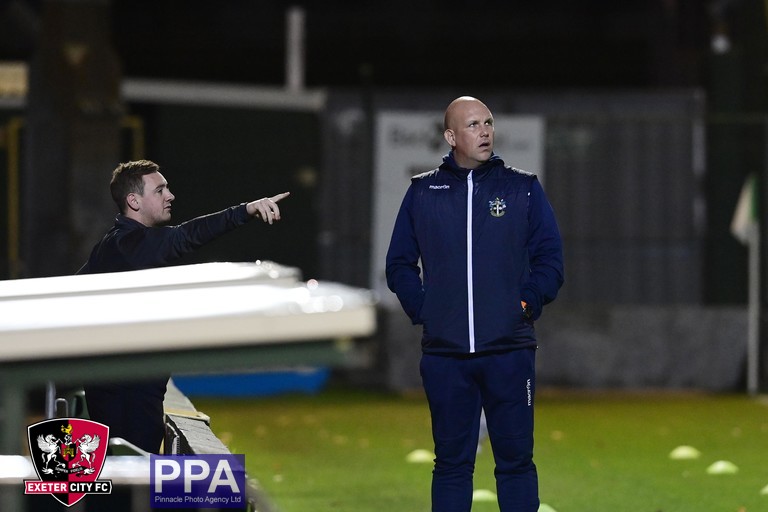 Officially known as the Borough Sports Ground, the most commonly named Gander Green Lane has been home to Sutton United since the club’s formation. During the 19th century it was a field of allotments before its redevelopment into a football ground. 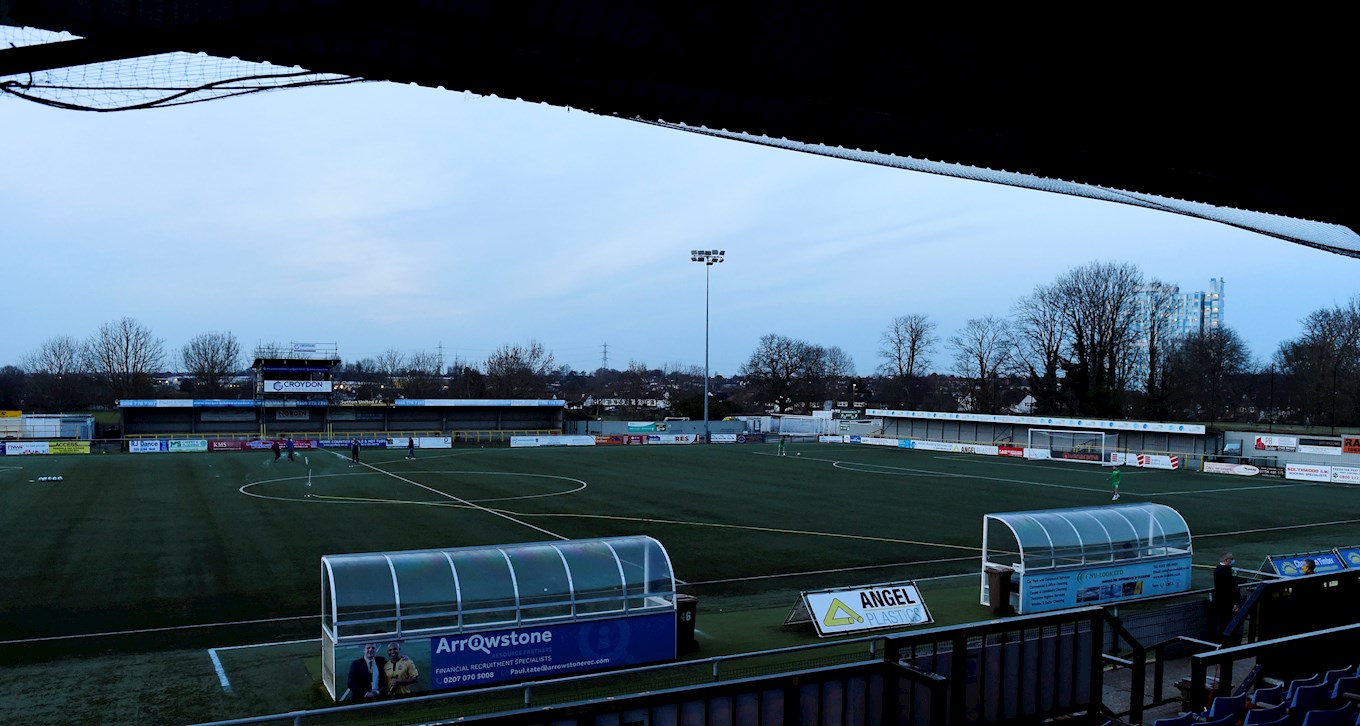 In the 1980s, two small wooden stands were replaced by a covered standing terrace, known as the "Rec Terrace". A small remnant of one of the original wooden stands remained for nearly 40 years, next to the Rec Terrace, and was known by Sutton supporters as the "Shoebox.”

After Sutton’s promotion to the EFL, ground requirements meant for the artificial pitch to be replaced and the Shoebox demolished for a new away end to be installed. 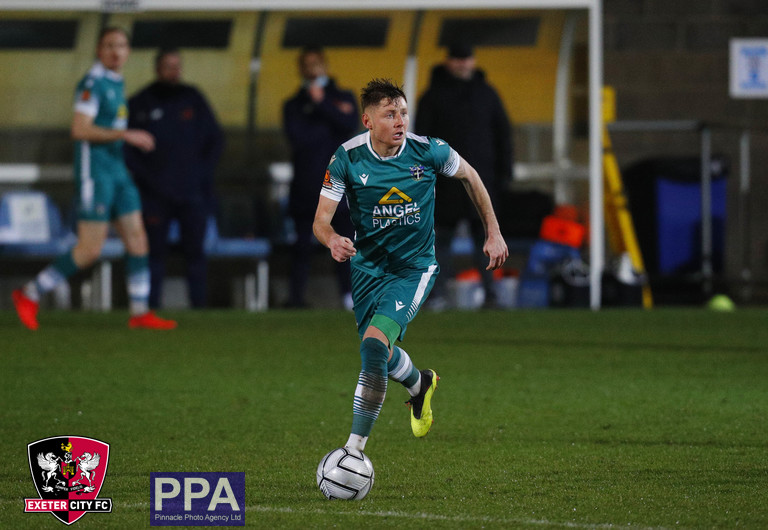 When Sutton come to St James Park on September 18, 2021 will mark the first ever competitive meeting between the sides.

Kevin “bigger than a tractor” Amankwaah and Jamie Mackie are among a couple of ex-Grecians to have played for both Sutton and Exeter.

Kevin made over 100 appearences for the U’s and went on to appear in United’s historic fifth round cup run. Jamie scored twice in five matches in a brief loan-spell to Gander Green Lane after he joined the Grecians in 2005, before promptly being recalled and becoming a regular first-teamer at SJP.