Exeter City under-23s's take on Plymouth Argyle under-23s for a place in the Premier League Cup group stage on Friday in a 2pm kick-off at Home Park.

The match is open to supporters, however if you can't make it you can watch the match LIVE on Argyle TV for just £2.50! Click here to buy a match pass.

The central block of the Lyndhurst Stand will be open with pay on the gate only.

Admission price is as follows:

The match will be streamed live on Plymouth Argyle TV for just £2.50. To watch you will need to register with Argyle TV.

The winners of the match will go into a group with Swansea City, West Ham and Wolves and will play home and away matches against the Category One academies.

A winner must be decided on the night, so if the match ends in a draw then extra-time and penalties will be played.

The match was originally scheduled for Wednesday 18 August, 7.45pm, but had to be called off due to a significant number of players being unavailable due to injuries, suspension and self-isolation. 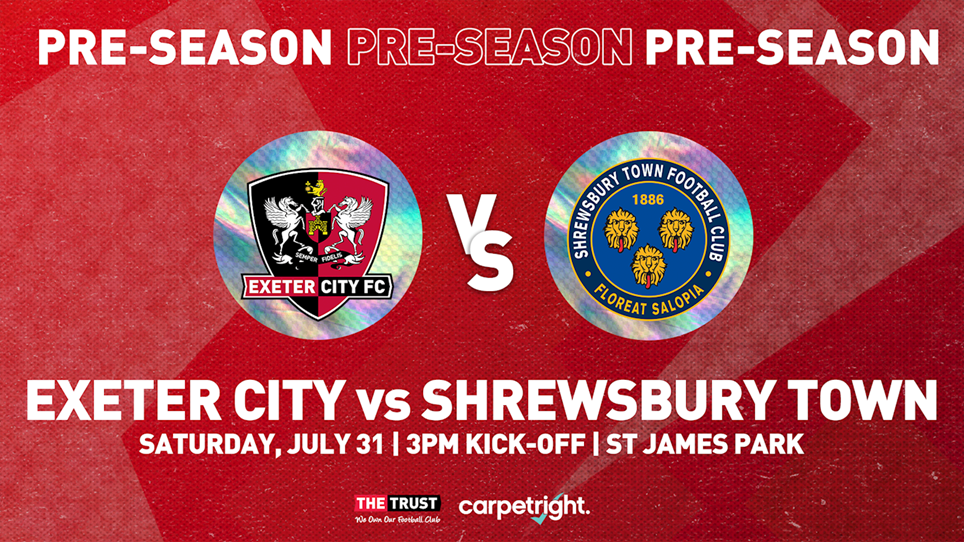 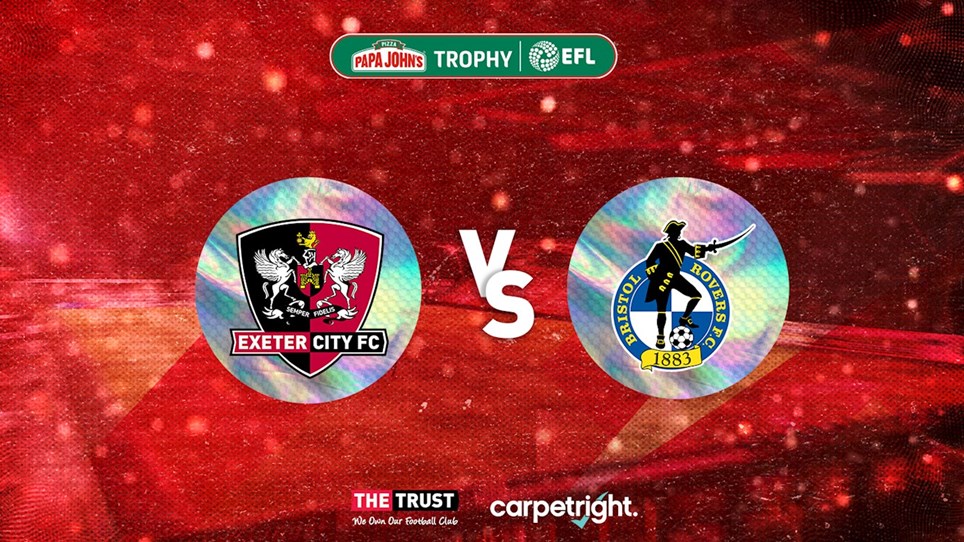 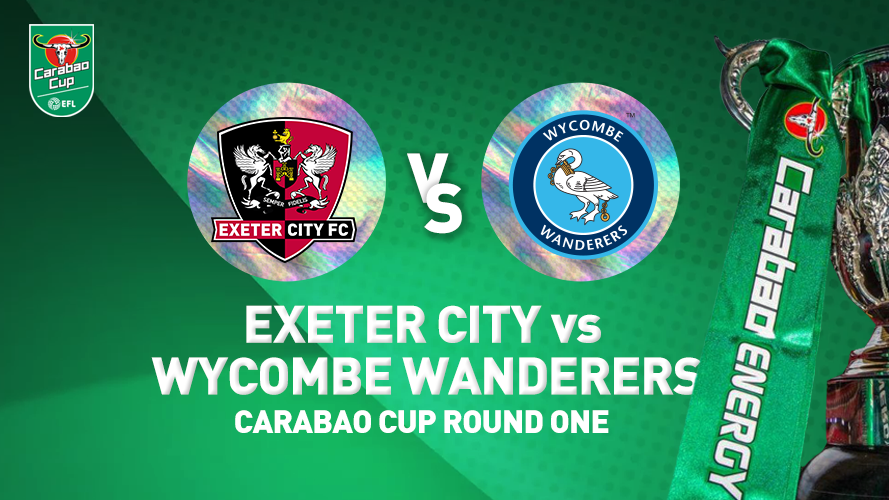 🏆 Carabao Cup: City to face Wycombe Wanderers in the first round


Exeter City will face League One side Wycombe Wanderers in the first round of the Carabao Cup at St James Park. 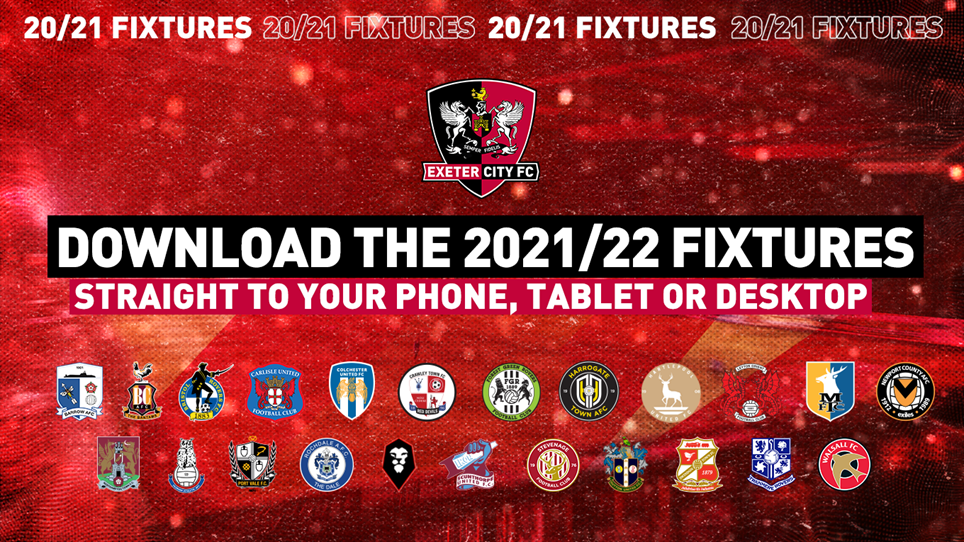 
The fixtures for the 21/22 EFL Sky Bet League Two season have been released and the Grecians will face Bradford City at home in our opening fixture on Saturday, August 7.