Tickets are now on sale for Exeter City u23s match against Wolves in the Premier League Cup on Wednesday, September 15, 7pm.

Tickets can be purchased in advance, on the gate, or from the ticket booth on match day. Seating is unreserved.

Click here to purchase tickets to watch the next generation of Exeter City stars.

The young Grecians kicked-off their campaign with a 1-1 draw with Swansea City on Tuesday night, with Callum Rowe scoring the Grecians goal.

*these fixtures are subject to change 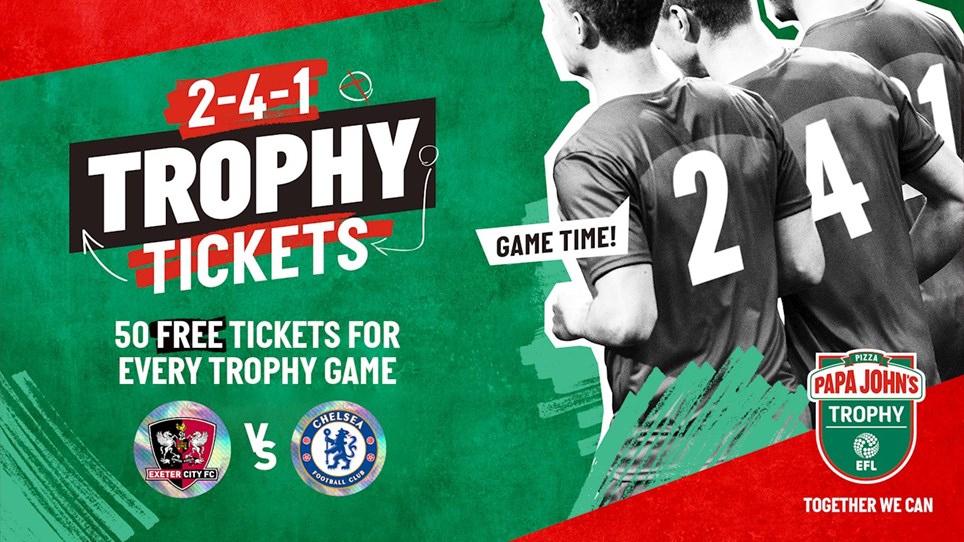 
Throughout the 2020/21 trophy tournament fans had to put up with cheering their team on from home, with cardboard cut outs and fake crowd noises being substitutes for the real thing. But football fans... 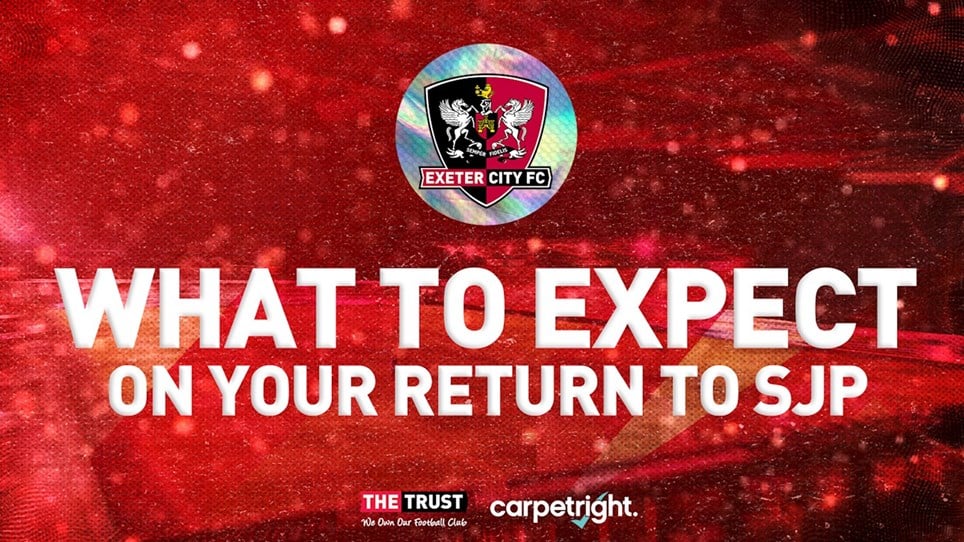 📝 What to expect on your return to St James Park


After a long and tough eighteen months, Exeter City Football Club is delighted to be able to welcome supporters back to St James Park from August 7 for the 21/22 Sky Bet League Two season opener... 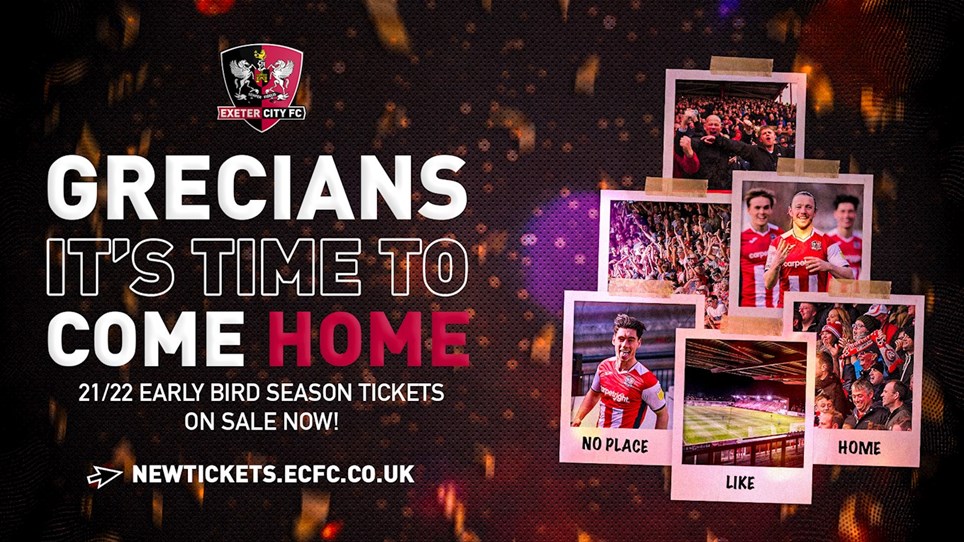 🎟 Grecians, it's time to come home!

🎟 Grecians, it's time to come home! 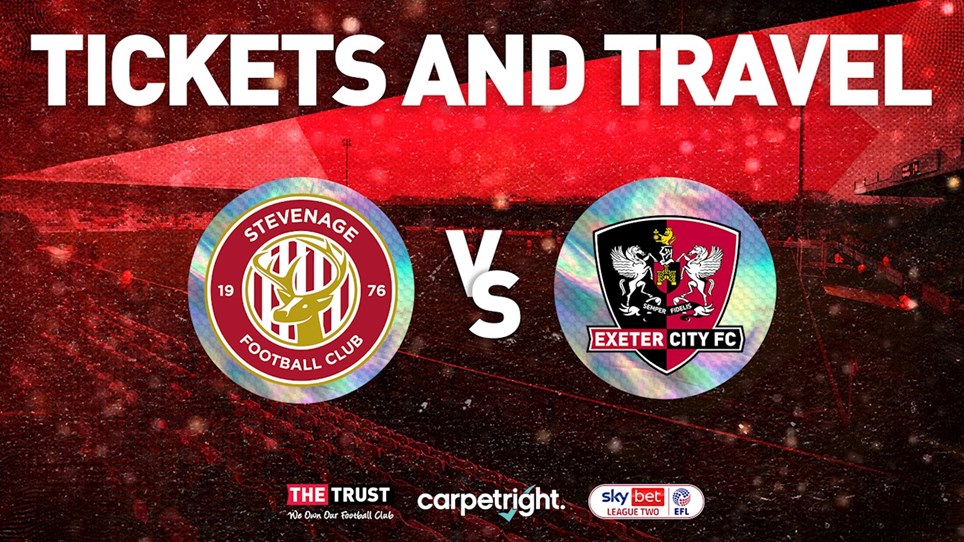 🎟 Tickets and Travel: Stevenage (A)


Tickets for our trip to Stevenage on Saturday, October 9 are now available to purchase from your online account and via the club shop. 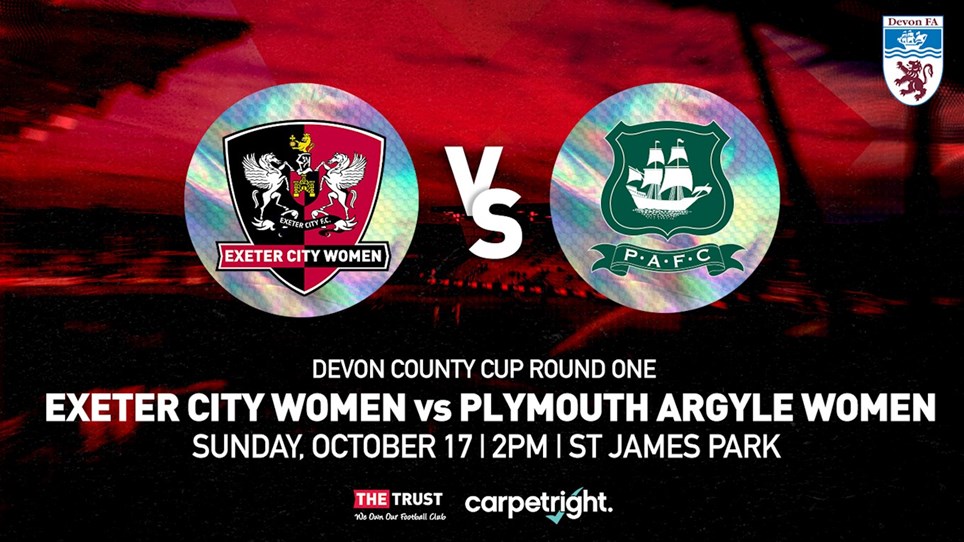