Exeter City Football Club has topped the Fan Engagement Index for the 2020/2021 season – for the third year in a row.

The Index, which is produced by Think Fan Engagement, uses publicly available data to measure clubs across all the football leagues on their dialogue with fans, their governance and transparency.

Nick Hawker, chair of Exeter City Supporters’ Trust, welcomed the news: “We’re really thrilled to win again. A lot of people put a great deal of effort into the engagement with our supporters, from the manager, the media team (of course), and the Club and Trust Boards.

“We’re supporter-owned and I think, after 20-plus years, it kind of comes naturally.  Of course, you can always do more and so we look to build and change things around a bit all of the time. What is especially pleasing is that we’re demonstrating that you can be supporter owned, engage meaningfully with our supporters, and be successful. Long may that continue.” 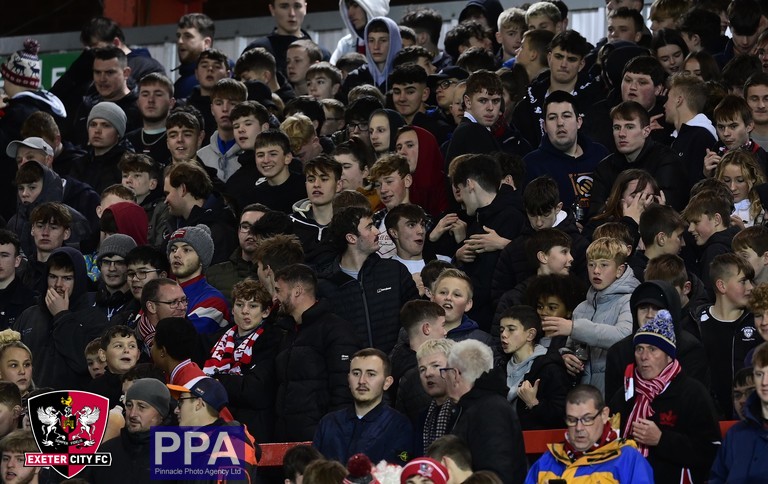 Kevin Rye, the owner of Think Fan Engagement, said, "Congratulations on Exeter City's hat-trick of wins in the Fan Engagement Index. It's clear, from speaking to Nick Hawker, Clive Harrison, staff I know at the club and supporters, that it's quite simply the way they do business. And that's exactly how it should be. Good fan engagement is part of how every club should be, and I'd urge anyone who wants to know how to do it, to get in touch with them and seek their advice, regardless of whether or not they're fan-owned.

“Exeter City just keep getting it right. It’s not just embedded in ownership, but in culture and attitude. That applies to most of the best performing clubs. But we mustn’t be complacent: if you don’t look after the culture, it dies, and a structure isn’t enough on its own.”

The index shows that the entire Premier League is struggling to break into the top 20, with only Everton present for the season. None of the six involved in the ill-fated European Super League project faired well during the Covid lockout season that saw football experience what life would really be like without fans. 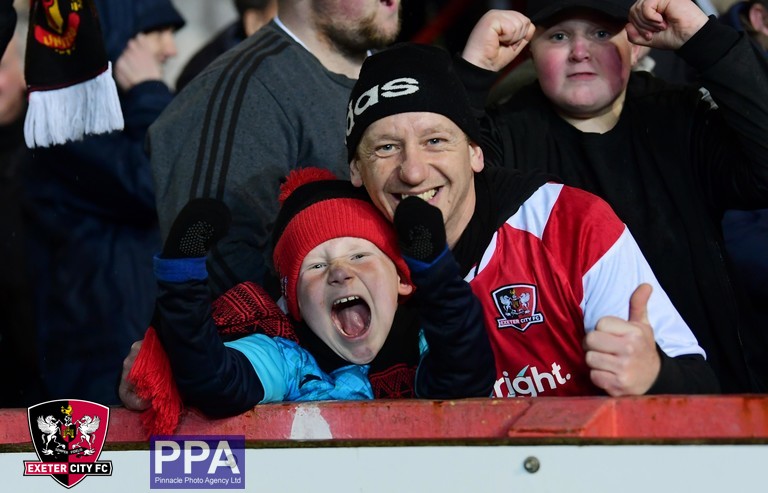 Kevin added that some clubs appear to be ‘getting their houses in order’ in advance of what could be an independent regulator for English football following Tracy Crouch’s Fan Led Review: Liverpool and their biggest supporters’ group, Spirit of Shankly, are about to conclude a comprehensive agreement to lock-in structured Fan Engagement, with Manchester United reconfiguring theirs. This has notably included the appointment of Rick McGagh, a stakeholder engagement specialist and long-term representative on their fans parliament, the Manchester United Fan Forum. The big Fan Engagement roles have too often seen a focus on marketing and sales - to the clear detriment of the relationship with fans. 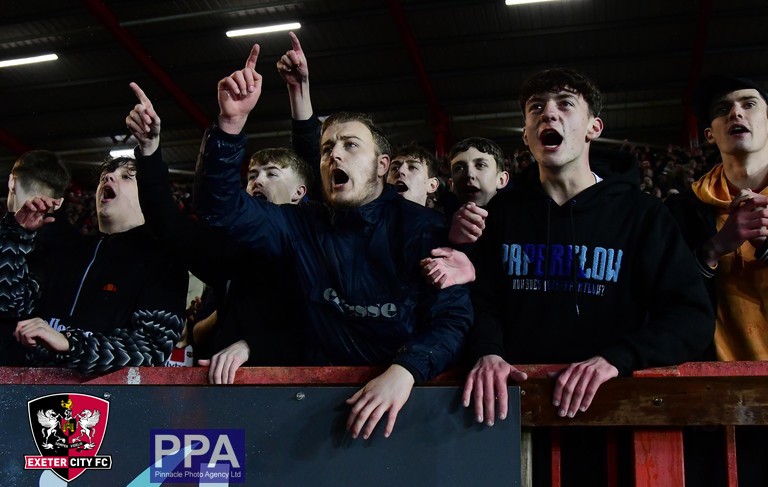 A number of clubs have increased their totals for last season, including Championship rivals Cardiff City and Swansea City - both also posting big rises in the table. Other big risers were Bradford City, Ipswich Town, Burnley, Cheltenham Town and Sheffield Wednesday.

Kevin said: “Instead of focusing on crypto, NFTs, and monetising the fanbase, the top-flight in particular needs to focus more on getting the basics right. The relationship with your fans is one of the keystones of your club. There are some positive signs, and there remain some good clubs in the top flight including Everton and Brighton & Hove Albion. But it’s not enough.”

The first Fan Engagement Index was published for 2018/2019 season, and scores clubs in the top four divisions of English Football using publicly available data on their Dialogue, Governance and Transparency in Fan Engagement. Clubs were also asked for their comment on the data collected, and 31 provided new information – reduced from last year’s 42. 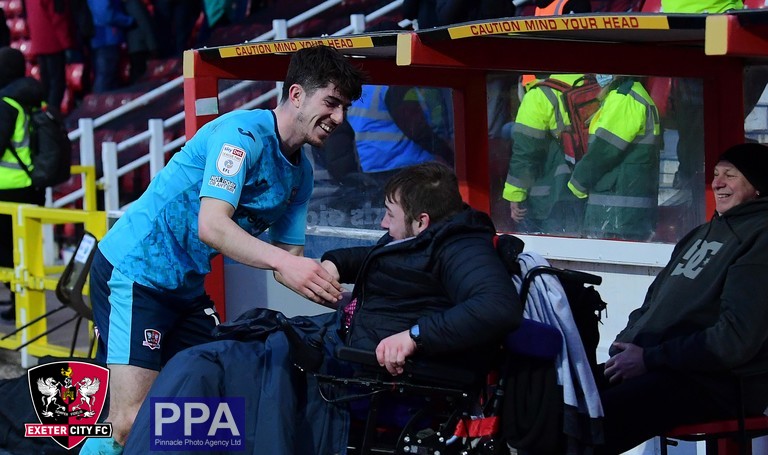