City look to build further momentum as we host the Monkey Hangers from the North East, as Hartlepool United return to Devon.

Making a strong account of themselves on their eturn to the Football League, here’s a recap of our opponents on Saturday.

The interesting nickname ‘The Monkey Hangers’ derives back from the Napoleonic Wars. A shipwreck washed up on the shore of Hartlepool with the soul survivor that of a monkey, dressed in French naval uniform for the crew’s entertainment. Unable to communicate (for obvious reasons) the locals, who had never seen a monkey or a Frenchman before, hanged the monkey on suspicion of being a French spy and today a mural to the Monkey is located on the marina. United’s mascot is also called H’Angus the Monkey.

In 1965 a young managerial duo of Brian Clough and Peter Taylor took the reins at Victoria Park and stayed for two years before famously moving to the midlands with Derby County. During the rest of the 20th Century, Hartlepool’s on-pitch antics were rather uneventful. After several ownership switchers, the turn of the century brought hope into the Hartlepool fanbase. The future of Four play-off campaigns in five years were accompanied with a 21-game unbeaten streak, earning then Boss Chris Turner the Manager of the Month. Despite being knocking on the door of the second tier for much of the decade, Pools were relegated to League Two in 2006.

Having began his career at the Victoria Stadium, Graeme Lee is back on the touchline after 14 years away from his boyhood club. Born in Middlesbrough, the 43-year-old made well over 200 appearances for the Pool between 1995-2003 before being snapped up by Sheffield Wednesday. 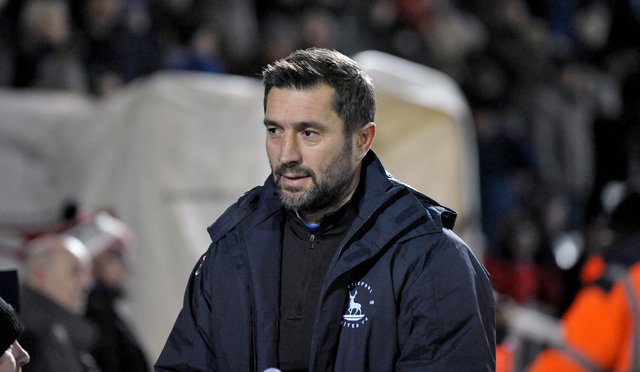 He returned on loan to United in 2008, though finished his professional career at rivals Darlington in 2012. Into management, Lee had been in charge of the Middlesbrough U23’s before making his first step into senior management with Pools, after the departure of Dave Challinor. 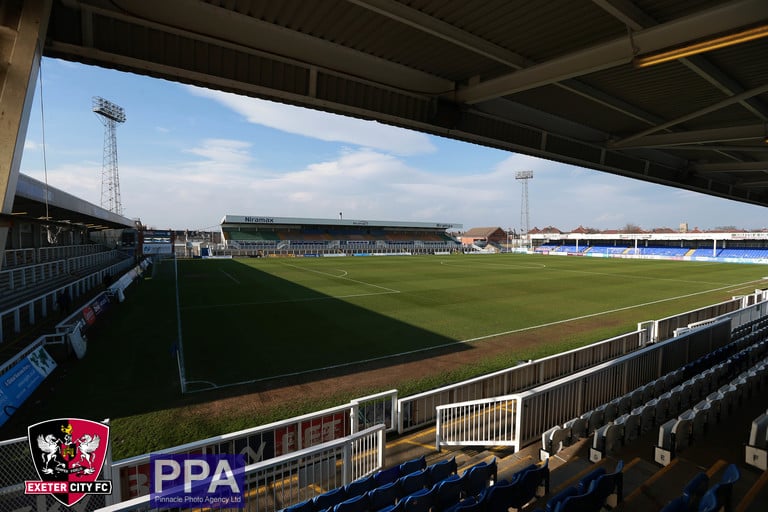 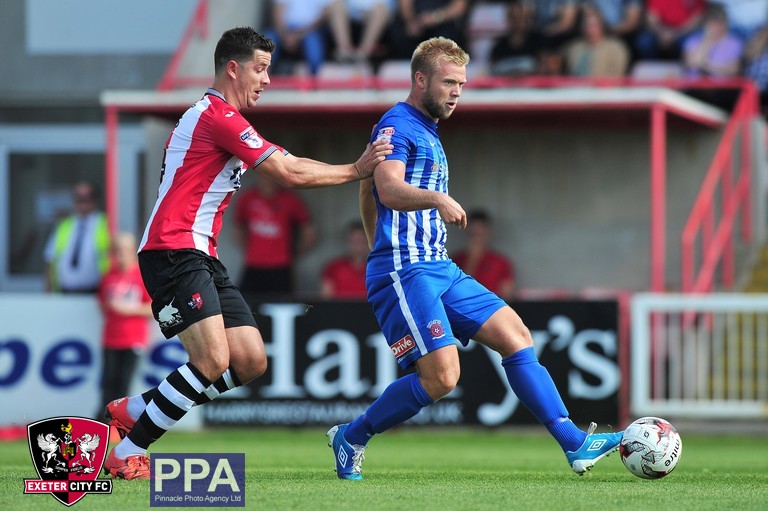 Featherstone has played every minute of League Two this season, picking up four goals and an assist for his troubles.

He has previous against Exeter City too, scoring a scorcher in front of the Big Bank in 2019’s cup encounter against Pools, which brought the non-league side back into the tie. He has played against the Grecians eight times in total, winning on four occasions.

Sam Nombe’s header cancelled out Luke Molyneux’s early strike as the Grecians gained a valuable point on the road.

Josh Hawkes’ extra time strike for the non-leaguers pulled off a cup shock.

City were made to rue their missed chances as Hartlepool came back from 2-0 down to secure a replay. Nigel Atangana and Ryan Bowman were on target for Exeter