As we continue a look at the teams Matt Taylor's Grecians will be facing in Sky Bet League One, we move on to Milton Keynes Dons.

MK Dons were officially formed in 2004 following the relocation of Wimbledon F.C.  MK Dons began where Wimbledon left off - in League One -  drawing 1-1 against Barnsley in their first match in Milton Keynes. The club have also been as high as the Championship, winning promotion to the second tier in 2014/15.

The Dons rose to fame in their EFL Cup second round draw against Manchester United in August 2014 after beating the Premier League side a staggering 4-0 at home with recently returning Will Grigg scoring two goals. MK Dons look to be one of the teams competing for promotion from League One in the coming 22/23 season after only just missing out on automatic promotion last year and losing to Wycombe Wanderers with a 2-1 aggregate score.

The current head coach and 16th manager of The Dons is Liam Manning. After joining MK Dons, Manning has made a positive impact on the club taking them to third in the League and was named League One Manager of the Month for September 2021 and January 2022. 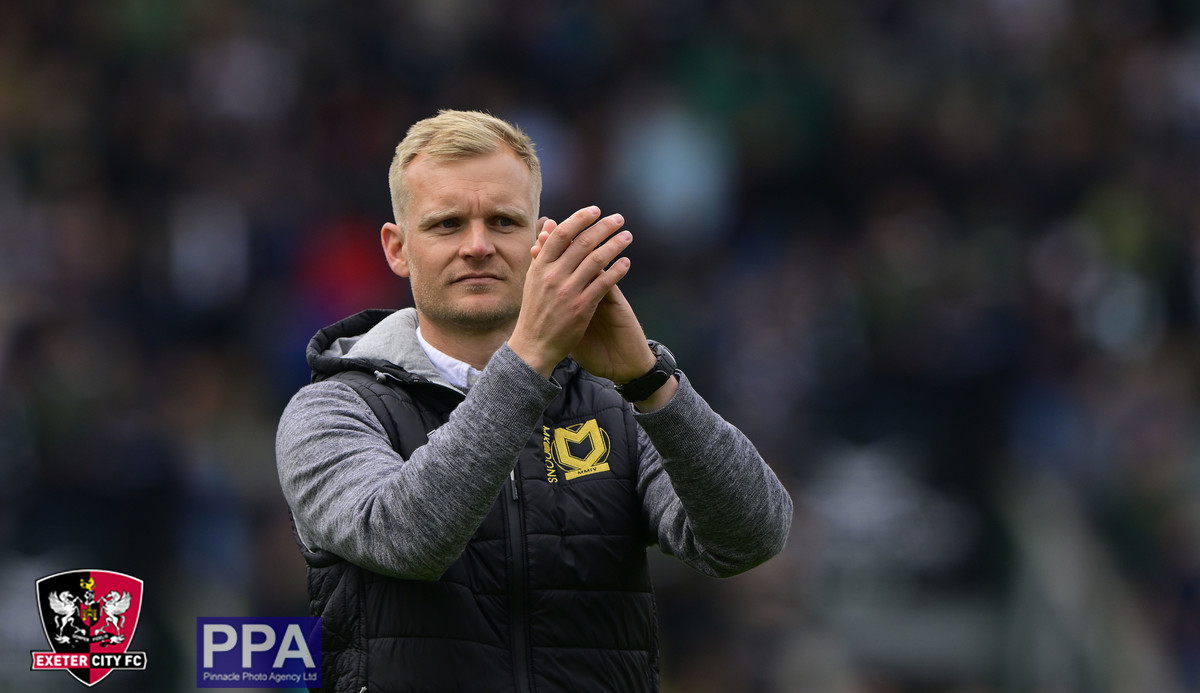 Being signed for the third time by the Dons, and this time permanently, Will Grigg is looking fill the gap of Scott Twine who has joined Championship side Burnley. In the 2014/15 season Grigg played a huge part in the Dons’ promotion to the Championship after having 23 goal involvements to his name and is hoping to make this sort of impact and relive that promotion in the coming 2022/23 season. 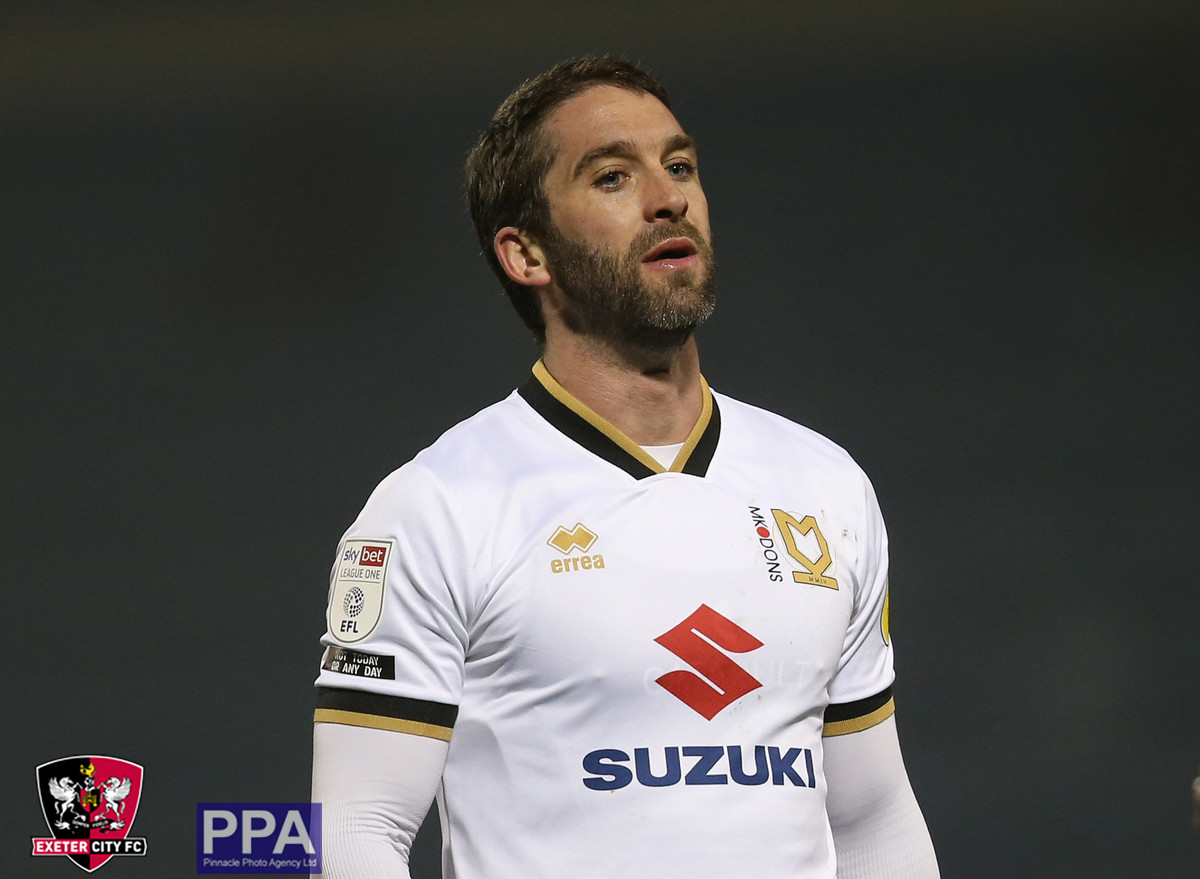 MK Dons had a season to remember which saw them missing out on automatic promotion by just one point.

The Dons finished 3rd in League One on 89 points and really proved themselves as a title contender throughout the season. Only losing nine games proved their defensive talent and not just the attacking strength that bagged 78 league goals. A 5-0 win on the final day of the season at Plymouth secured a play-off spot, but they missed out on promotion, losing over two legs in the play-off semi finals to local rivals Wycombe Wanderers - who themselves would be losing finalists to Sunderland.

The 23 year-old, Scott Twine proved himself to be MK Dons’ best player with 20 goals and 13 assists in 50 games but has now been signed on a four-year contract with Burnley who have recently been relegated from the Premier League.

MK Dons league success made up for their poor FA cup campaign, which saw them being knocked out of the competition by League Two side Stevenage.

In 2018 Brazil played Cameroon in Stadium MK and sold a record number of tickets for a football match at the stadium (29,669). Brazil's first ever match was against Exeter City in 1914.